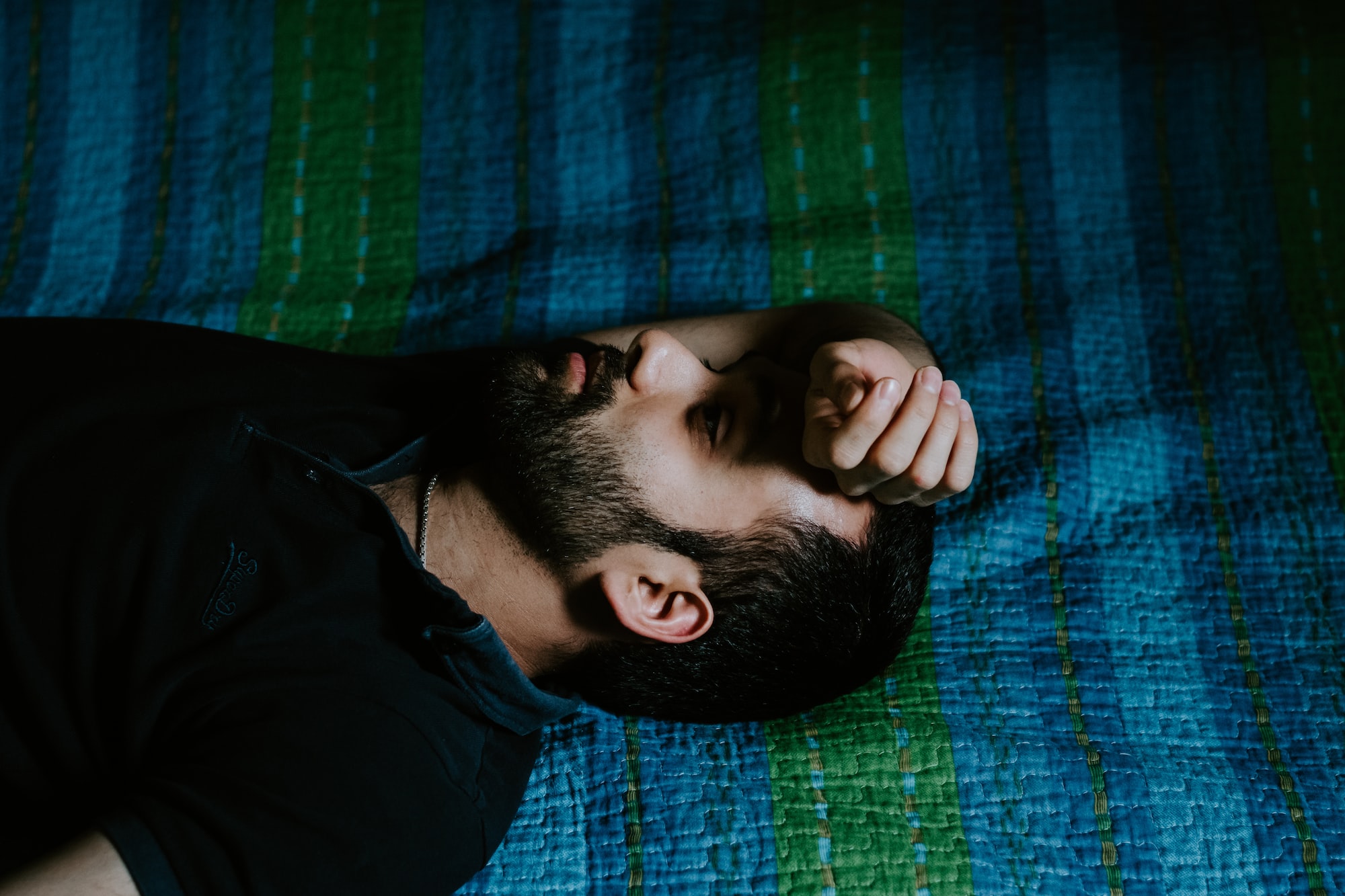 Boredom is real. A real pain, that is. Luckily we gamers have all the games in the world to keep us out of the boredom rut. What game do you usually go to when you're bored, and on what platform? Do you pull out your Switch, or hop into a mobile game on your phone? Or perhaps in your fleeting moments of boredom you check your emails and find our newsletter!

While we see many triple A games throughout the year, we also see a ton of indie games. The indie realm is fascinating, because they are usually cheap games that could come with much value. However, there are many games and finding those special games can be difficult. Fortunately enough there are different showcases that will help us see these games. The Asobu Indie Showcase is one of these examples. The indies presented here were focused on the Japanese audience, but these games will also be available in English in the West. There were over 60 games shown here, so we can touch on a few of them.

There are so many more games to see, and you can watch the entire livestream. We are in a great ere of gaming with an incredible amount of diversity for anyone to enjoy.

IVY won CGN Esports 3:0 in the grand-final of Nerd Town Masters 2021. The grand-final was bo5 and played offline in Wels, Austria. On the first map, CGN Esports put on a confident play, leading after first half 8:4. They managed to win two more rounds in the beginning of the second half, and victory was already within reach. However, IVY managed to win the first 'buy-round', which allowed them to close the gap to 7:10. IVY again turned the tide of the game, thanks to WorldEdit's clutches in the next two rounds, taking Haven 13:11.

IVY took the first seven rounds on the second map, which allowed them to win the first half 8:4. IVY continued to gain rounds in the second half. When the score was 12:4, CGN Esports tried to make comeback, winning three rounds. Then brilliant IVY's retake 3v3 helped them to win 13 round and lead in the grand-final 2:0.

A confident start in the third map provided leadership for IVY 4:1, but CGN Esports showed good strategically round on B, which helped them to close the gap 3:4. The teams continued to trade rounds, leading to a lead for the III after the first half, 7:5. CGN Esports managed to win the second pistol round, but allowed the opponent to take 'eco-round', and already lost 6:9. They didn't give up, and equalized the score 9:9. IVY also took three rounds in a row in response, they only needed one round to win. They had three attempts to take him, they didn't use the first two. On the last round they were able to take B plant and won 13 round.

Overheating is one of the worst things for any gaming device. It can cause your equipment to slow down or even stop if it gets to hot, and leaving things to heat up for too long can cause damage or even explosions if one isn't careful. So what are some ways to stop that from happening? Here are our top ways to beat the overheating.

If you have a gaming laptop that just can't take the heat, a cooling fan or cooling pad is one way to help it run longer without building up as much heat. One of the main contributors to laptop overheating is a lack of circulation. Cooling fans are generally mesh on the top with fans underneath, allowing the heat to circulate through the fans and cool off your laptop, letting it run longer.

Dust is a major menace when it comes to overheating. Dusty cooling fans will run more slowly or even damage your PC's and laptops, so be sure to get a duster or pressurized electronics duster and clean off your fans every once in a while so they run smoothly

3.     Replace Your Battery Or Other Hardware

As parts get older, they need to do more work to get the same job done as a newer part. This causes them to generate a lot more heat, meaning your stuff will overheat way faster than before. Getting a new battery, checking the thermal paste, and overall just maintaining your gear can ensure that it'll run smoothly for a long time.

CLIPS OF THE WEEK

Luckily we were able to skip right to Tuesday. Until tomorrow, gamers!