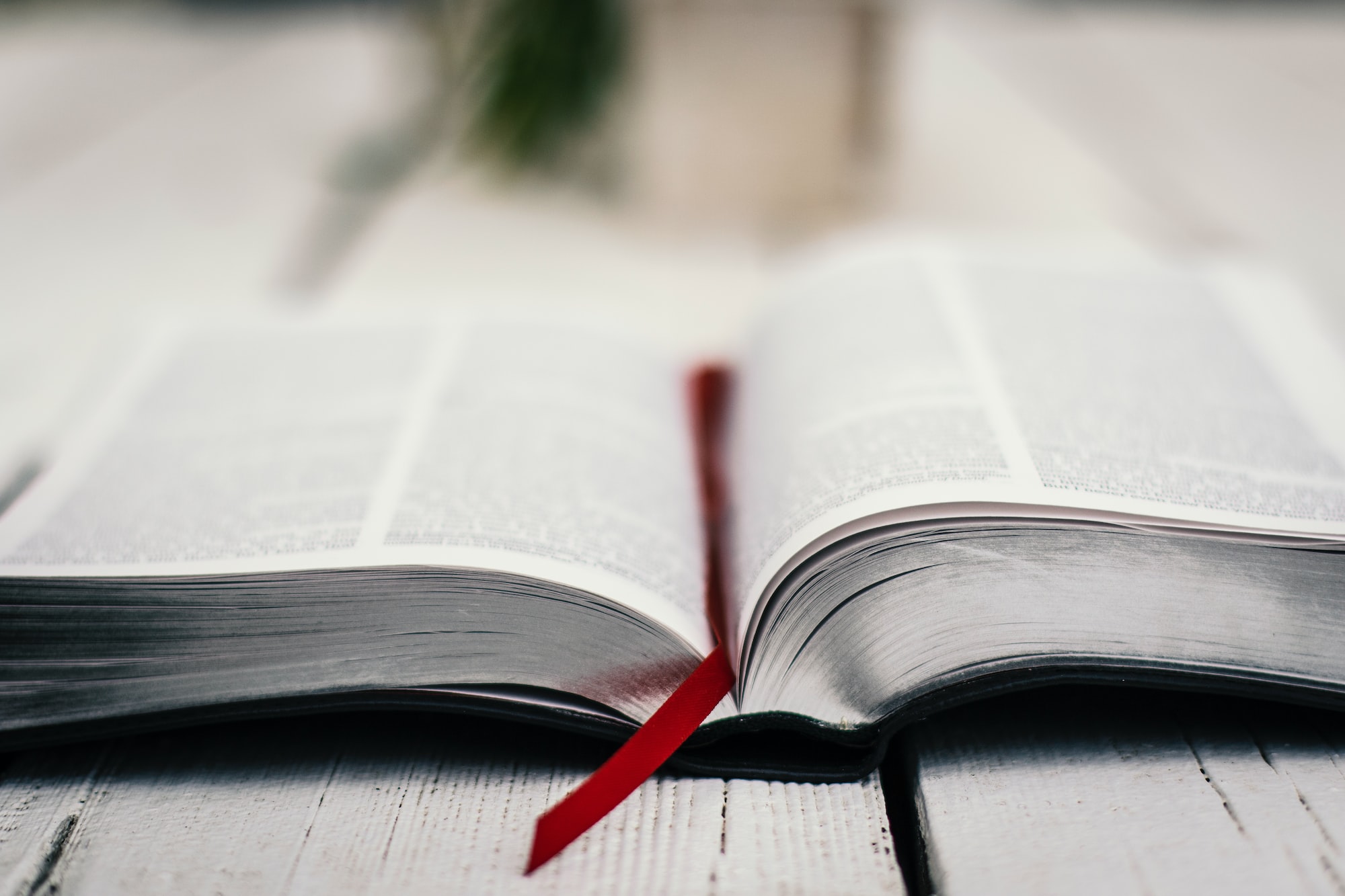 Starting a new chapter in a game can really give you a sense of accomplishment that you just can't get from anything else. Not to mention it allowed you to save past that really hard boss you'd  been stuck on for who knows how long. It also lead to a continuation of the plot line, an update to the story, and of course, more fun!

Gambit Esports beat Envy 3:0 in the grand-final of VALORANT Champions Tour 2021: Stage 3 Masters - Berlin. Envy won the first two rounds on Bind, but Chronicle's clutch 1v2 stopped kept the early rounds close. Envy showed more confident play on defense, and was able to close the first half 7:5. Gambit started the second half better taking 4 rounds in a row to lead 9:7. From there, it was an equal game Envy disarmed the spike 0.01 second before the explosion to push into extra-rounds. In overtimes, Gambit was able to win two rounds in a row, and took Bind, 15:13.

The second map played out very similar to the first. Envy again had a better start, winning the first half 8:4. Gambit was forced to close the gap and yay won a crazy 1v3 clutch, and brought his team to a score of 11:9.  Gambit managed to win 4 rounds in a row, and took Haven 13:11.

Undertale is one of the most well-received indie game ever made. One man, Toby Fox, designed the gameplay, arranged the music, and wrote the story. Initially released in 2015, the game was an immediate success. Fox soon started on a new game.

Deltarune continues the world-building of its predecessor. While development on Deltarune started before the release of Undertale, Part 1 of the game was not released until 2018. The game followed three heroes as they explore the "Dark World". The game was met with great response, and it was for free. The first part showed us a bit of the gameplay and hinted towards the plot. It was not until recently we received Part 2. Three years later and also free. The game expands on different routes, and gives fans more to learn about the lore. The downloads ended up crashing the website. Fox wanted to provide this part for free, because the state of the world have been challenging. However, he did mention the final 3 parts will not be free and cost more than the original Undertale. Hopefully indicating a comprehensive final game.

The game of Undertale has a rich lore and many mysteries for players to uncover. Deltarune is looking to be an exciting game in the franchise.

Childhood Games We All Loved

Not all games are suitable for kids (at least that's what the rating on the box says.) However, there were plenty of super fun and addicting games we all played as kids and probably even still play now. Here is a short list of some of our old favorites that we just couldn't put down.

Which old game on this list was your favorite?

Have a great start to your week, everyone!