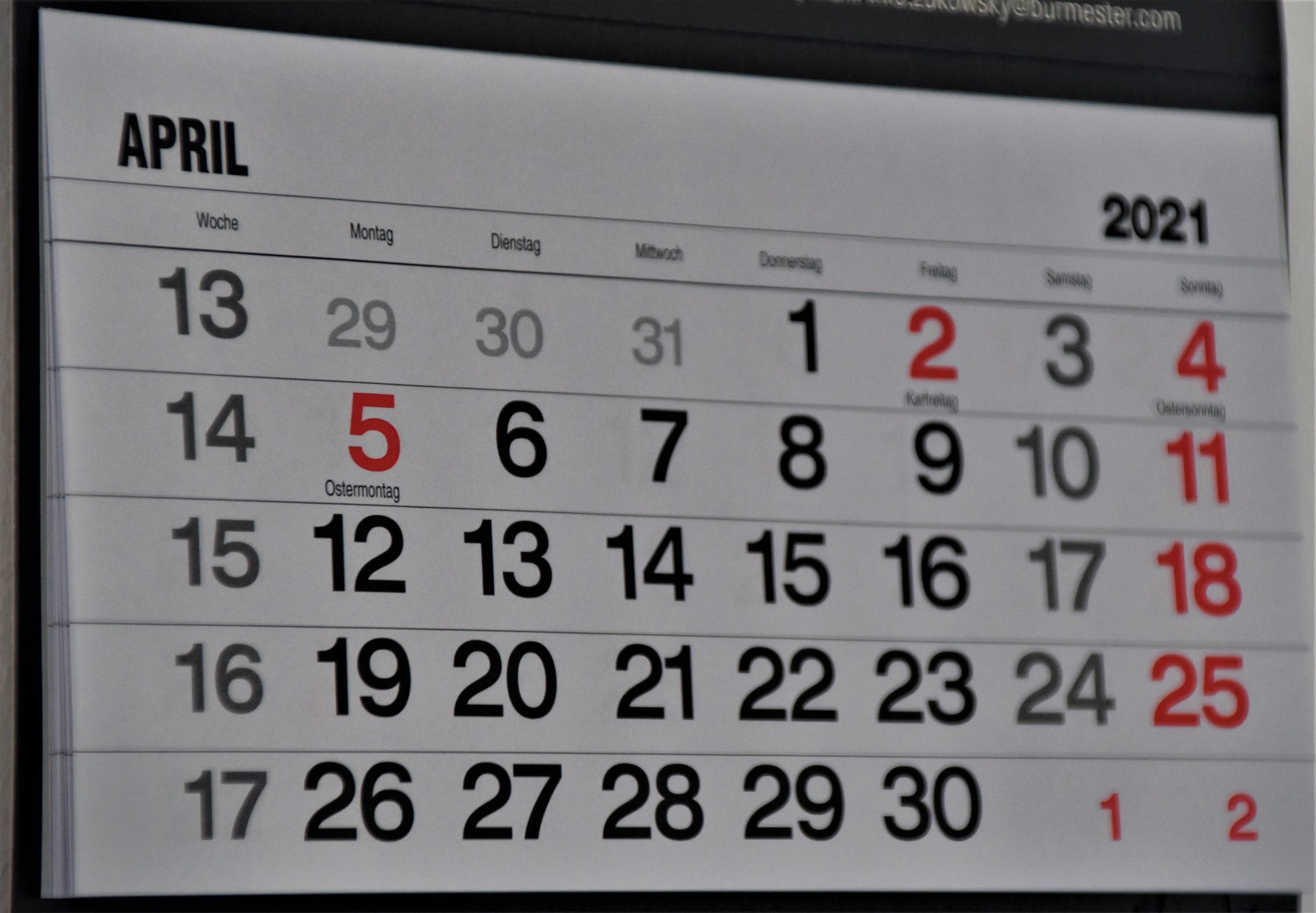 April was a crazy month. It had its ups and downs, and never left us without news and content. Before this month's last Feature Friday let's take a look back at April's games and events, and get some updates on some of our favorite features from the month. What was your favorite moment in April? Be sure to tag us on Twitter and let us know!

Have you been having issues with your games lately? Frame spikes? Random lags? Has your computer seemed like it's been having issues as of late? Well, turns out, that many users have reported these issues have arisen from the latest Windows 10 update. We felt this too important not to cover since we personally ran into issues with this over the last week or so.

This update was forced out this April and has been causing issues across a plethora of games. Some users have even reported that they have issues on computer startup.

It makes us wonder, why are these updates pushed out as frequent as they are? We are all for making improvements and fixing bugs, and we understand that from time to time there will be small issues or kinks that occur. But with these Windows updates, it seems like there is always an issue.

Reading through the update notes, it seems like nothing in the update could be the cause of the issue, and yet it still happens time and time over. We suggest you turn off Auto-updates, and monitor the forums on Reddit a few weeks after updates to see if there have been any reports of issues.  By then, hopefully all issues have been worked out and a new patch could be available.

The beauty of these updates though is how easily they can be uninstalled until a patch is released. Press the Windows key, search "updates" > Check for Updates > View Update History. Find the latest windows update, select it and choose to "uninstall." This should prompt your computer to restart. After that, you should be smooth sailing and on your way.

While this may not be super exciting, we hope that we can help out our fellow gamers out there that may still be running into issues!

Earlier this month we featured the ever-growing open world RPG. The game has been on many platforms, but at the time the PS5 was not one of them. Luckily for those who managed to get their hands on the sought after console, Genshin Impact has just been added to the PS5 as of yesterday, April 28th, 2021. Along with the addition to the PS5, the game also released its 1.5 update. This update featured new characters, weapons, and more. Perhaps the biggest update of all of these was the addition of a long-awaited housing system for each player. The system was unique and contained various different furnishings and quests, as well as currency to buy furniture. The game is notorious for having consistent and massive updates fairly frequently, so we're excited to see what else they'll have in store as the year progresses.

You may be asking yourself why we're featuring gloves in a newsletter about gaming. The reason is that gaming is notorious for leaving players with massive hand cramps and sores. Hours of holding controllers or keeping your hands craned over your keyboard will lead to carpel tunnel syndrome and potentially stenosing tenosynovitis (fingers getting stuck in a bent position). Many gamers often forget these risks and use stretches as temporary solutions for hand cramps. However, more needs to be done in order to prevent serious injury from long gaming sessions. This includes adjusting hand positions, taking frequent stretching breaks, and of course, wearing protection on your hands. These compressive gloves are made to help with people suffering from arthritis and other muscle syndromes. They're great to wear during gaming, and their compressive fabric will help constantly relieve and help with muscle tension. You can find them here. Take care of yourselves, gamers!

Hearthstone's Still Looking For Its Grandmaster

The Grandmaster's tournament is still ongoing, and currently is about halfway through. With the playoffs still occurring, it's uncertain as to who will come out on top. The matches, however, have nonetheless been exciting and entertaining, with each one showing new moves and combinations from the best of the best. One of the more interesting matches was that between Swidz and Seiko, both of whom played nearly identical priest decks. The match therefore came down to a lot of skill and a little pinch of luck to see who'd come out on top. Other popular classes included Mage and Warlock, both of which had some fairly strong legendary cards released in the last few expansions. For a recap on the rest of the matches, as well as what decks were played, you can check out the grandmaster page here.