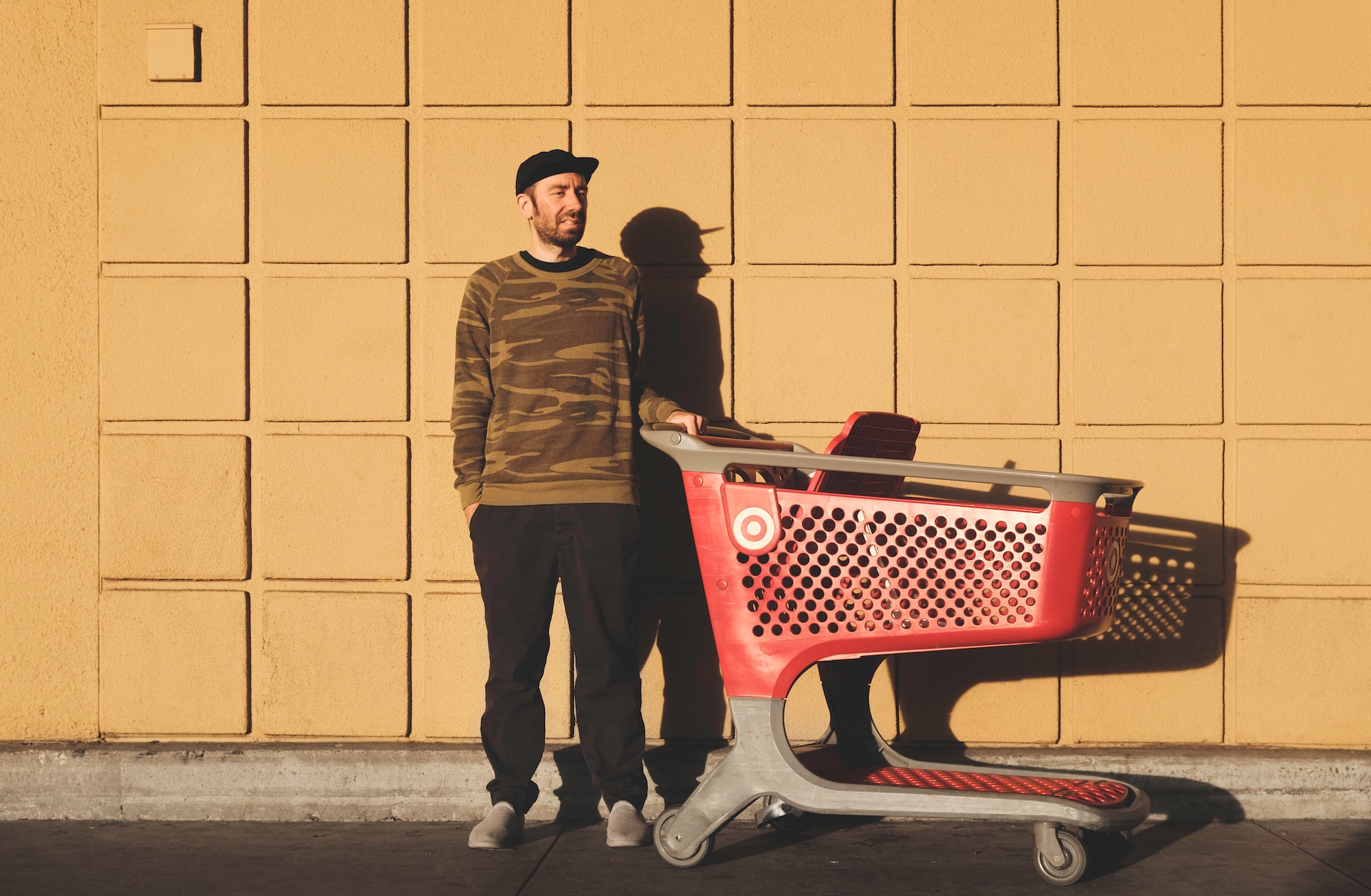 The gaming industry relies on change. Change is what keeps fandoms alive and thriving, and allows players to continue loving and cherishing gaming for years to come. Today we're looking at some changes and additions in the gaming world, so stay tuned!

GameStop Rises From The Deep(or should we say 'Dip'?)

Gamestop made a decent jump yesterday, soaring over 16% in value. The stock has been fluctuating up and down for a while now, so this doesn't come as a surprise to any of us, but it's a refreshing jump and the most recent valuation over $200 since mid-March.

DuoYu also made a small stride by rising almost 5% since the day prior. The rest of the gaming market remained fairly steady, with Sea Limited and Skillz being two of the low performers.

Getting your hands on the newest console has been getting harder and harder these days. With the growth of online shopping due to the pandemic, fans of different consoles are finding themselves waiting seconds before the newest restock to add an item to their cart, rather than waiting hours and hours in line. What does this mean for Xbox fans? Well, essentially instead of hoping that the system doesn't crash the minute the Xbox release was set for, fans can check Target's inventory to see if they recently scanned any in. Target will be adding the Xbox into its inventory as soon as it's scanned in, meaning that the minute they have it, it'll be put up on sale. This method could help prevent scalpers buying up the whole stock the minute its online, decrease the likelihood of a website crash due to too much traffic, and of course, get more people Xbox Series X's.

This policy will not be in effect for the PS5. So unfortunately for you PlayStation fans, you'll need to watch for the restock times and hope you can get it clicked into your cart before anyone else.

FunPlus is a leading independent mobile game developer and publisher, and just yesterday announced that it has recruited an industry veteran, Dianne Schepers, as General Counsel for the company. As a member of the company’s senior leadership team, Schepers will start to oversee the company’s western market legal operations from its global HQ in Switzerland, and will provide strategic counsel to the company’s global leaders, studios and business units.

An accomplished corporate, commercial and M&A attorney, Schepers co-built and currently serves on the Board at various “green swan” tech companies. Over the past several years she has been influential in her work in the Swiss Crypto Valley ecosystem.

“Having been fortunate enough to work with global innovators and thought leaders in the Swiss Crypto Valley during my career, I am excited to join yet another innovative company”, said Dianne Schepers. “I’ve been extremely impressed by the market leadership position that FunPlus has established in the global gaming industry over the last 10 years, and I look forward to contributing to their ongoing growth and success.”

Prior to joining the company, Schepers served as COO and General Counsel at Blockhaus Tokenised Ecosystems and Managing Director at Augusta Consulting. Until 2017, she served as European General Counsel for a 4,000 FTE NASDAQ-listed US investment company PRA Group, Manager/Attorney M&A at Andersen Legal and Head of Legal HQ at one of the largest Dutch globally listed ICT firms. Over the past several years she has mainly served the ICT, legal, financial services and the Venture Capital and Private Equity sectors.

A community shockwave; this Ukrainian club made two changes in its Dota 2 roster. For NAVI, Akbar SoNNeikO Butaev returned to the team for the fourth time in his career. Together with him, Vladimir No[o]ne Minenko came to NAVI from AS Monaco Gambit. Both players, together with their previous team, qualified to WePlay AniMajor, which will be held in the capital of Ukraine from June 2nd to 13th. However, both individuals refused to play in this tournament, preferring to spend time training with the new team instead.

Their main goal is to get to The International 2021. The team is going to spend the near future on hard training against the best teams in the world from all regions. As a reminder, No[o]ne has already played with RAMZES666 and RodjER over the years at Virtus.pro.

In Dota, the working atmosphere within the team plays an important role. Despite the replacement just before the start of this season and numerous attempts to keep the squad together, we were unable to show consistently good results. Discussions with the guys led to the conclusion that the squad in its current form won't continue playing together and, therefore, changes are inevitable. No[o]ne is a great player with a good team spirit, and SoNNeikO is one of the most talented leaders in the CIS. The boys had a chance to play in the Wildcard stage at the Major tournament, but they decided to focus on training with the top teams in the world, as long as there is an opportunity to play with them on European servers. They are striving for their goal, and that's impressive.

We wish the team fruitful training and good luck on their way to The International 10.

Are you enjoying the changes to our content? Be sure to write us in our contact section here with your feedback. Have a great rest of your hump day!