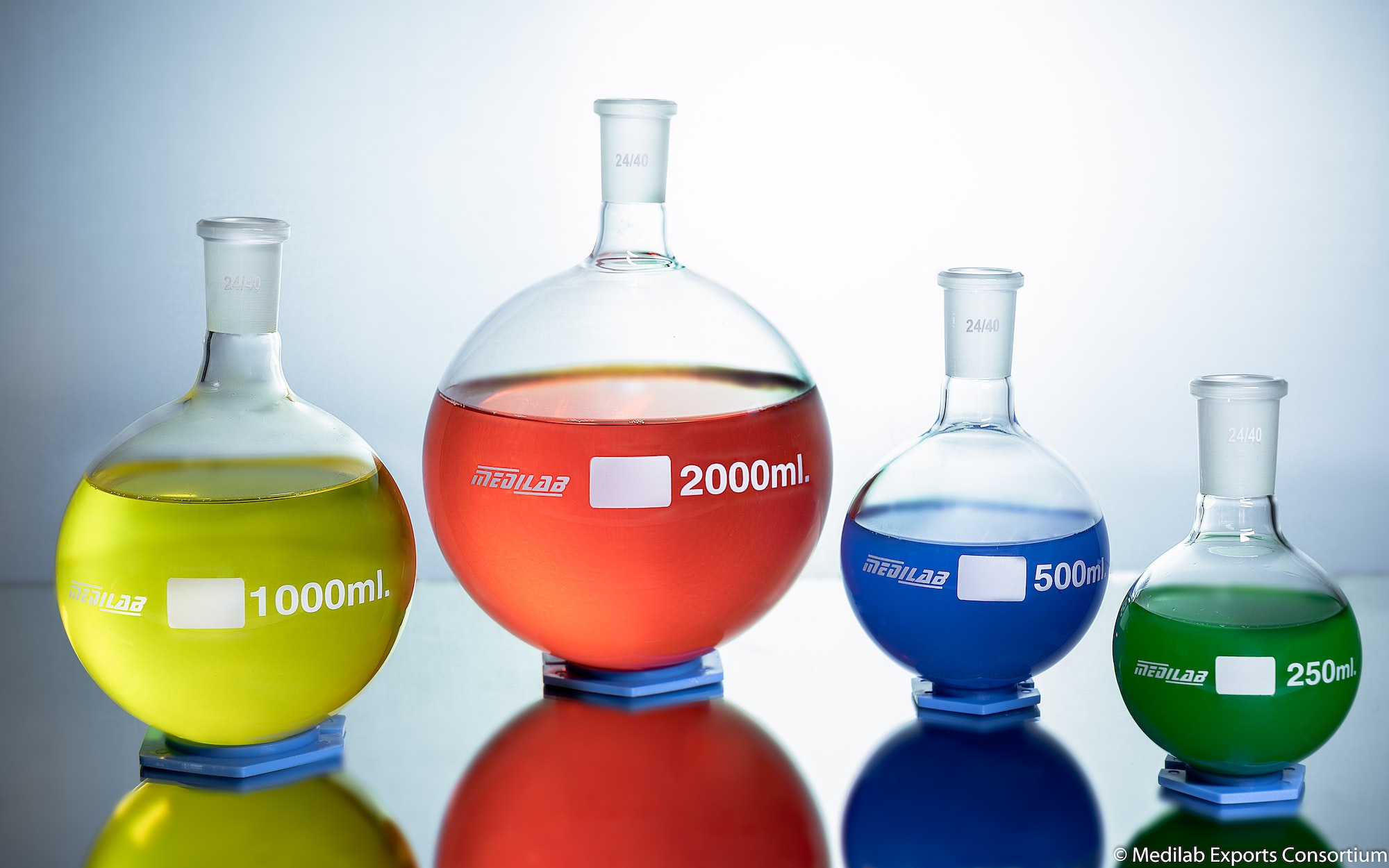 As we push towards more inclusive ways to play games, companies are trying new ways to help all players. EA owns several accessibility patents making their games more accessible for players with disabilities. With patents however, it allows full ownership solely for the owner. EA just announced they want to change that.

EA aims to help all developers create optimal games. The company is creating a "patent pledge". This means that EA will not file any infringement lawsuits on any company or person using a few patents, specifically geared towards accessibility for players.  This includes Apex Legends ping system, allowing players to visually mark specific areas on the map, an alternative to voice chat for players who are unable to speak or hear.  There is also the patent for Madden and FIFA regarding sight, for settings that help with color-blindness and low vision. It works with an automated system that detect and modify colors and contrast ratio to help improve vision. This pledge also applies to technology not fully developed yet such as their personalized sound technology.

EA tends to be a controversial company, and decisions they made in the past have tended to be anti-consumer. This seems like a step in the right direction though, with due credit. More games can be accessed by more players regardless of the developer. Hopefully they continue to improve the state of the industry.

Due to the fact that True Neutral reached the final through the upper bracket, they had a one map advantage. They managed to double their advantage, defeating the opponent on the second map 4:0. But then Alpine Esports were able to pull a three map win three streak 5:2, 3:2 and 4:1. True Neutral did not give up and leveled the score in the match thanks to a 2:1 victory on the sixth map. On the decisive map, both teams were afraid to make a mistake, which would become fatal. Alpine Esports managed to prevent it, but True Neutral stumbled and lost with a score of 0:1.

Magic: The Gathering To Do Crossover With Fortnite And Other Games

Wizards of the Coast has announced recently that its best-selling card game Magic: The Gathering will be doing crossovers with Secret Lair, Fortnite, Street Fighter, and Warhammer 40k. With this news came some long anticipated sneak peeks at the art style and images found on the soon-to-be card sets. Unfortunately, many players don't seem to be all that happy with the news, and there have been tons of mixed reactions.

Following the start of the Magic 2021 Showcase, Wizards of the Coast made an entire presentation for the announcement. Every crossover will be placed under the same labels as every other collaboration, Universes Beyond. The sets, including Fortnite and Street Fighter, will be part of what's called the Secret Lair drop sets. These are special edition, limited-time sets with unique rule sets and art. The main gimmick of this event is that these cards will never be sold again, therefore fans will need to be quick to get their hands on their favorite cards.

The Fortnite cards, however, will mostly be just rebranded cards that are reprinted over 2 different Secret Lair drops. Rather than having a whole new set of mechanics and cards, you're more just getting some new Fortnite art on them instead. Currently, the Cuddle Commander card (aka that crazy-creepy pink bear person thing) with a bunch of other Fortnite skins dancing along with it seems to be everyone's favorite sneak peek card. The most anticipated card in the Street Fighter set, however, will be the super special Chun-li card with a multikicker ability (of course.) Warhammer 40k is also getting its own set as a Commander deck. Unlike with Fortnite, this one will contain brand new cards, art, and just a few reprints.

While fans aren't all too keen on the new set, there are many players who are. The collaborations will likely spur popularity for all of the different games, and give fans a really fun crossover. All new sets in this article are set to be released in 2022, though there are a few others that are slated for 2023 as well.

That's right, one of the current top simulator games is collaborating with Asobo Studio and Reno Air Racing Association to create an epic multiplayer mode. Players can compete in multiplayer air races against their friends in this new mode. This is a great new addition for players looking to get into the game for the first time, as they can play along with friends who already love the game.

Microsoft has also added a few other things to the game as well, such as brand new landmarks in central Europe. The game is apparently also getting added to a DLC sometime in the future. These updates are set to release later in fall, and will likely result in more collaborations from the two studios. If you haven't had a chance to play this unique and well-made simulator, be sure to check it out now. You've got to brush up on your skills to beat your friends when the new update comes out, time's a' ticking!

Have a wacky Wednesday!