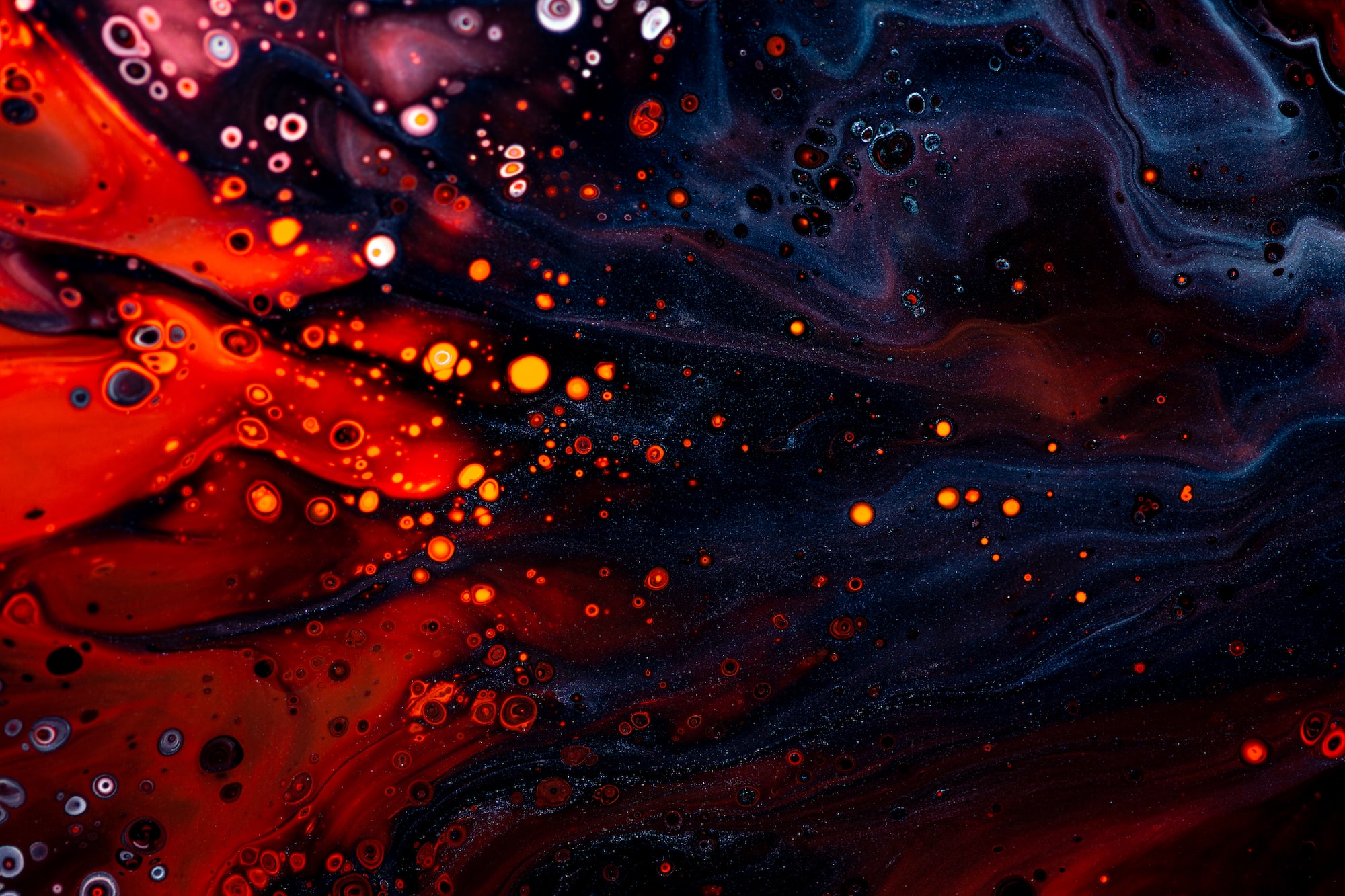 Having taste is weird...you ever really think about it?  You have this insane ability to touch things with a muscle in your mouth and immediately unintentionally decide whether or not it belongs in your body.  It's no wonder at all why taste has become analogous for someone's ability to make snap judgements, but more often than not it's used to ascribe a quality to an individual, that their opinions are good.  They have taste. Everyone's got an opinion though, and to conflicting and still be good and justified.

Today's Throwback Thursday hits on a couple of topics that may make some scoff, and for others suck them back to a time where rules without consequences were meant to be broken.  Let's roll.

Sega wasn't THAT bad - Looking back at the collection of bygone consoles, the Sega Genesis catches a lot more flak than it deserves.   We at QD wouldn't go as far as to call it a top tier console, but the myriad of games that debuted on it's platform gave way to some great franchises, not the least of which, Sonic The Hedgehog.

Sonic will turn 30 years old this June, and since it's debut, Sega has followed up with another 24 Sonic titles, selling over 80 million units combined (that's a lot of rings).  Better still, in 1991 it was the best selling video game in the world, selling over 15 million copies, the one and only time a Sega game has claimed the title.  It wasn't until 2007 where Sega entered a collaboration with Nintendo to bring about the Mario & Sonic Olympic Games (3 games from 2007 to 2011) that the combined micro-series sold 19 million units with the wind of the strong Nintendo cast at their backs.

A strong legacy we all seem to forget.  Sonic released on a niche console and found its way into being a household name.  It makes you wonder what's in store for the next 30 years of our favorite blue hedgehog.

Up-Up-Down-Down-Left-Right-Left-Right-B-A - Everyone remembers the Konami Code!  And why shouldn't they; not only is its simplistic design catchy and memorable, but it also gave access to all of the awesome cheats and Easter Eggs from our favorite childhood games and continues to bear fruit today.

Although maybe the most memorable, first appearing in Gradius on the NES in 1985, it was not the first nor the last time gamers used ulterior mechanics to alter their gameplay experience.  One of our favorites here at QD was the Game Genie.

Originally designed by Codemasters, this cheat cartridge was released in 1990 for the NES and wasted no time making the leap to the Super NES, Game Boy, Sega Genesis, and Sega Game Gear.  The cartridge was simply put into the game system, same as any other cartridge, with the receiver attached to the device accepting games in the same format.

Finding itself between the console and game, the device worked by prompting the player to ender a code that referenced addresses in the ROM of the game cartridge, each code containing an integer value that was read by the system in place of the data intended to be delivered by the cartridge.  The console being none-the-wiser accepted those inputs too openly.  The cheat device came with a booklet of known codes, but wasn't limited as the player could enter any combination they liked, sometimes leading to no change at all, or even corrupting saved game data on the game cartridge itself.

This technique has been used many times since, but the Game Genie holds our QD title for most original cartridge cheat out there.

The BlizzConline 2021 Schedule is now Live! -  Yesterday Blizzard released the schedule for their two day online convention.  The 9 hour show begins February 19th at 3PM PST and will cover topics ranging from Blizzard the developer, to their hard hitting franchises in WoW, Hearthstone, Diablo, and Overwatch; each with their own streaming channel for you to consume the information you need.

Day 1 kicks off with Opening Ceremonies for the first hour, diving right into focused informational content for their respective channels, while Day 2 is more community centric, featuring Q/A's and Community Showcases.

Whether you're a die-hard Blizzard fan or the casual raid-logger, there's enough content spread across the two days to scratch the itch of the game development giant's franchise headliners.  I for one can't wait for some real Diablo content after last years mobile game fiasco.

Happy Chinese New Year! - This Friday February 12th marks the start of the Chinese New Year, and Steam couldn't wait to start passing off savings to gamers hoping to add more IP to their collection they might think about playing someday...but not today.

The Steam Lunar Sale begins February 11th and will run through the 15th, with a few teaser sales having already begun featuring: Destiny 2, Cities Skylines, Borderlands 3, and Battlefield 5 (which has somehow found a way to still be $50 MSRP on Steam before the sale).

Steam finds a way to do it to us every time.  It's a common trope at this point to have more games in your Stream library that you haven't played than the ones you have by an order of magnitude.  But how do you say no to such amazing deals on such highly rated games?

We at QD in an attempt to be wallet conscious have started utilizing our Steam Wishlists to filter out the noise in what can be an overly inundating event occurring multiple times a year.  Do yourself a favor and hop onto Steam before the sale and iron out your heavy hitters.  You'll even receive an email the moment your list of wishes gets it's hefty price cut.  Prepare your mind for the digital gluttony.