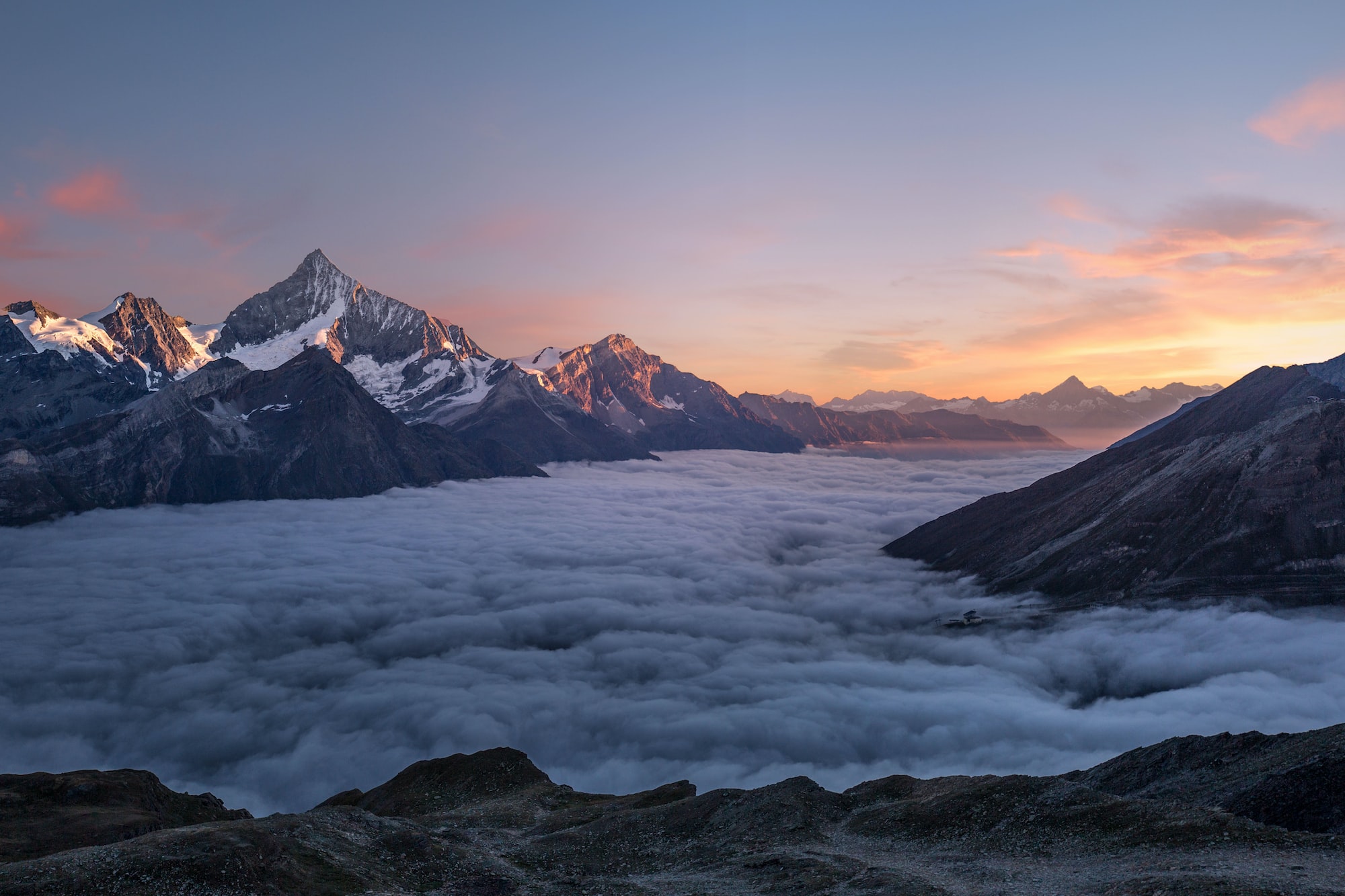 Is there anything better than new.  We all love new stuff, and in today's Daily Drop there's no shortage of unfamiliar.  From Vikings of old, to Swedish futures, today let's delve into what may be coming just around the corner, and some may even already be here that you don't want to miss!

As of this morning, Iron Gate AB announced it has now sold more than 2 million copies of Valheim through Steam, sporting over 370k concurrent players today and still rising.  This just 13 days since it's release, despite not drawing massive attention from the streaming community.

The viking survival game being just the latest third-party IP to go viral through the Steam Store, in the midst of the Lunar Sale, it's setting is both ominous and beautiful despite its low-rez textured approach.

Designed for co-op up to 10 players, 3-5 players seems to be the sweet-spot pulling the grinding out of the game, while still leaving enough resources to see personal material gains in equipment.  Each weapon unlocked feels different, with it's own special play style.

Although still sitting behind Dota 2 and Counter-Strike on the list of most-played Steam games in the world, it's currently set to topple World of Warships for a top 10 spot for games on Steam.  If you have been resisting the urge to check this one out, at $20 what do you have to lose.  For Odin, for Valhalla!

IKEA has finally thrown it's efficiently-made hat into the ring!  Announced back in September, the Swedish retail giant is set for a global release of its whopping 30+ product set for PC gamers, from gaming chairs and desks to accessories such as neck pillows, and headset holders.  Even a standing desk.

In collaboration with Asus's ROG, the product set has already launched in China and has been well received.  IKEA traditionally being viewed as the budget option may be a misnomer for this line, as the products seem sturdy and well-built, with taking a beating in mind.  Regardless how you feel about IKEA overall, there's a dramatic shortage of affordable gaming furniture in the market, and if there's anyone out there that can crack that egg, it's our Swedish friends across the pond.  Checkout the full lineup here.

Microsoft has announced it's first gaming event of 2021 - The AI and Gaming Research Summit was recently announced.  The two day event is slated to begin on February 23rd, and will host conversations centered around up-and-coming technology, and particularly how it may be tooled for the future of gaming.

While this isn't your typical cooperate gaming event, the summit will be invaluable for game developers and enthusiasts looking to delve into the latest and greatest tech created by Microsoft's research teams.  Check out the full agenda here.

Microsoft has recently begun testing xCloud game streaming in browsers and it can't come soon enough.  Although currently closed testing, Microsoft has promised to bring the cloud gaming service to iOS and PC streaming as early as this Spring.

Android leading from the front - Armed with a controller, Game Pass Ultimate, and a Chromium based browser, Android users were the first to be able to test the xCloud gaming service as early as last September.  It's currently unclear what kind of resolution we can expect in this format; almost definitely not 4K, but the launch of xCloud on iOS will mark the first time Microsoft has been able to expose it's IP to the Apple hordes.

As with all of these cloud gaming services, latency is of main concern for anything non-turn-based, but with broadband internet speeds getting faster every year, and even 5G wireless speeds picking up the slack, it's only a matter of time before cloud gaming becomes more convenient for the mobile user than lugging consoles.

Microsoft says it plans to extend cloud gaming to more markets in the coming year and recently started testing services in Austrailia, Brazil, Mexico, and Japan.  Phil Spencer, Executive Vice President of Gaming at Microsoft, even hinted at plans for a Chromecast dongle that would specially for streaming games directly to your TV.