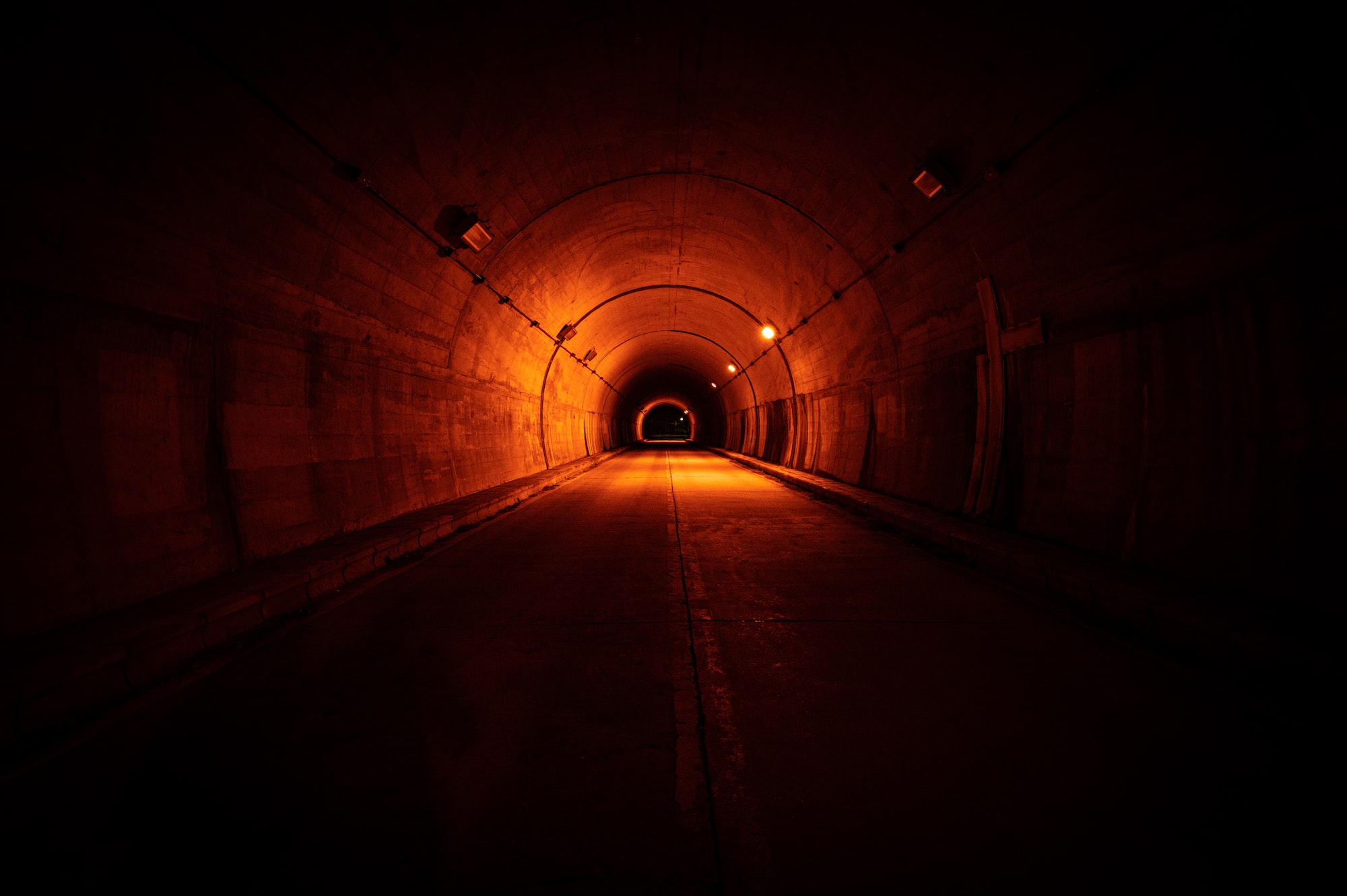 Good morning Quick Droppers, it's time to rise and shine.

It Takes Two - to Tango?

It Takes Two will be dropping in on March 26th and we could not be more excited. If we had to choose games and movies to compare It Takes Two to, it has to start with Toy Story. Engulfed in a world where everything has come to life, our main characters Cody and May, once human, have transformed into living walking dolls! They must work together in a complete co-op world to overcome obstacles throughout their journey. The end goal is to return to their human lives, but first, they must fix their relationship in the hilarious environment around them. Grab your favorite co-op partner and choose either couch co-op or online co-op with built in split screen so you can see your partners point of view.

Will Cody and May prosper? How badly do they long for their human lives? Forest Gump said 'Life is like a Box of Chocolates,' and this game certainly holds true to the same metaphor - you never know what our characters are getting into! Cody and May will traverse the world around them completing challenges, learning new character abilities, leveling up, defeating bosses and more! In a time where many people are confined to their homes in search of safety and often work from home, It Takes Two serves as a new way to experience relationships in a comical light through interactive storytelling gameplay. Think the Sims, but on steroids. We do not know what else Hazelight and EA have in store for this new release, but we look forward to crushing this title with our partners in crime.

Quick Drop Squad Take: If this is even close to the same partnership that brought us A Way Out, this game is going to be groundbreaking.

You read that right. NZXT in flames. We wish we had better news to report here! As prior and current NZXT consumers, it's tough to share the latest news. In NZXT's latest case release, the H1, there have been almost a dozen early reports of issues with their 'circuit boards overheating' and even reports of the case 'catching fire.' While we all joke that our pc will catch ablaze from our own custom builds, it's scary to think that a case primarily designed for ease of use could have such issues from the factory. With a track record like NZXT's in the case space, this revolutionary design has not come without its faults and flames.

The H1 was released in February of 2020. Since the latest reports and NZXT's public announcements, they have motioned a Official Recall of the H1 case both in the US and Canada. NZXT and the United States Consumer Product Safety Commission have ruled this as a design flaw posing a fire hazard. Per the CPSC, 'metal screws that attach the PCIe riser assembly to the chassis can cause a short in the printed circuit board and overheating, posing a fire hazard due to the circuit board's design.'

To our readers out there – If you have a H1, please look into this before you put your setup/home at risk if NZXT has not contacted you already. There is supposedly a 'free repair kit' to salvage your case – but personally, we would want a new one after these issues have come to light. There were an estimated 30,000+ cases sold in the US and Canada that may have this design flaw.

While this is an unfortunate speed bump for NZXT and even more so the consumers who have shelled out $350+ dollars for the case, we do not feel this is foreshadowing of NZXT's future. They continue to offer a wonderful line of middle to high tier cases suiting all of your needs. The quality is top notch and we would not advise anyone to steer away from them based on this news. But seriously, watch out for the H1 and do your research before you go and buy the first iteration of a new product!  Mistakes happen.

Wild Rift is the mobile version of the PC giant League of Legends. In LOL's most recent Opening Day livestream for the 2021 Season – they announced that competitive gameplay and specifically Esports would be hitting Wild Rift! We can expect Wild Rift Esports events hopefully towards the middle to end of 2021.

There are plans to evolve their Team Fight Tactics into Esports realm, in addition to their Wild Rift title. For the mobile gamers out there, this is a huge opportunity to bring your passion for gaming to the next level and enter tournaments and other Esports competitions!

For the card game enthusiasts, we will also see Legends of Runeterra in the spotlight. This year, Riot plans to host competitions and tournaments where players will compete for cash prizes. Everything will be hosted in-game, where the victors will continue to gather the spoils.

Although not much information has been released, we are sure the team at Riot and LOL will be sending out information early here in 2021.

Be on the lookout for our future EVENTS sections covering these titles.

Google is a Bully?

2021 is certainly off to a great start, or is it?  Tech and search engine giant, Google, has started 2021 threatening to pull service out of Australia due to the new "Link" tax laws.

As tech companies grow into the giants that they are, countries are beginning to fight back for their cut of these behemoths. With a recent push for increased regulation and taxation, Australia is setting the precedent for what could become the worldwide standard for these large tech firms.

The irony of this knee jerk reaction by Google is completely fitting with the topic to begin with.  They are one of the largest tech firms in the world, and as such they chose to set the tone and threaten the removal of their services to an entire country.

Why it matters. When people think of Google they immediately think of their main use for it as a search engine. But Google services do not stop there – this could mean the removal of Google Stadia from supporting Australian gamers. This puts gamers in a tough spot that might be in a pinch for money where a game streaming service helps open possibilities for them. Unfortunately for Google, it's only a matter of time before this truly does become a standard. And in terms of setting a precedent for how to respond, Google could have done better.

See you tomorrow for Throwback Thursday! Get your 👀 ready.