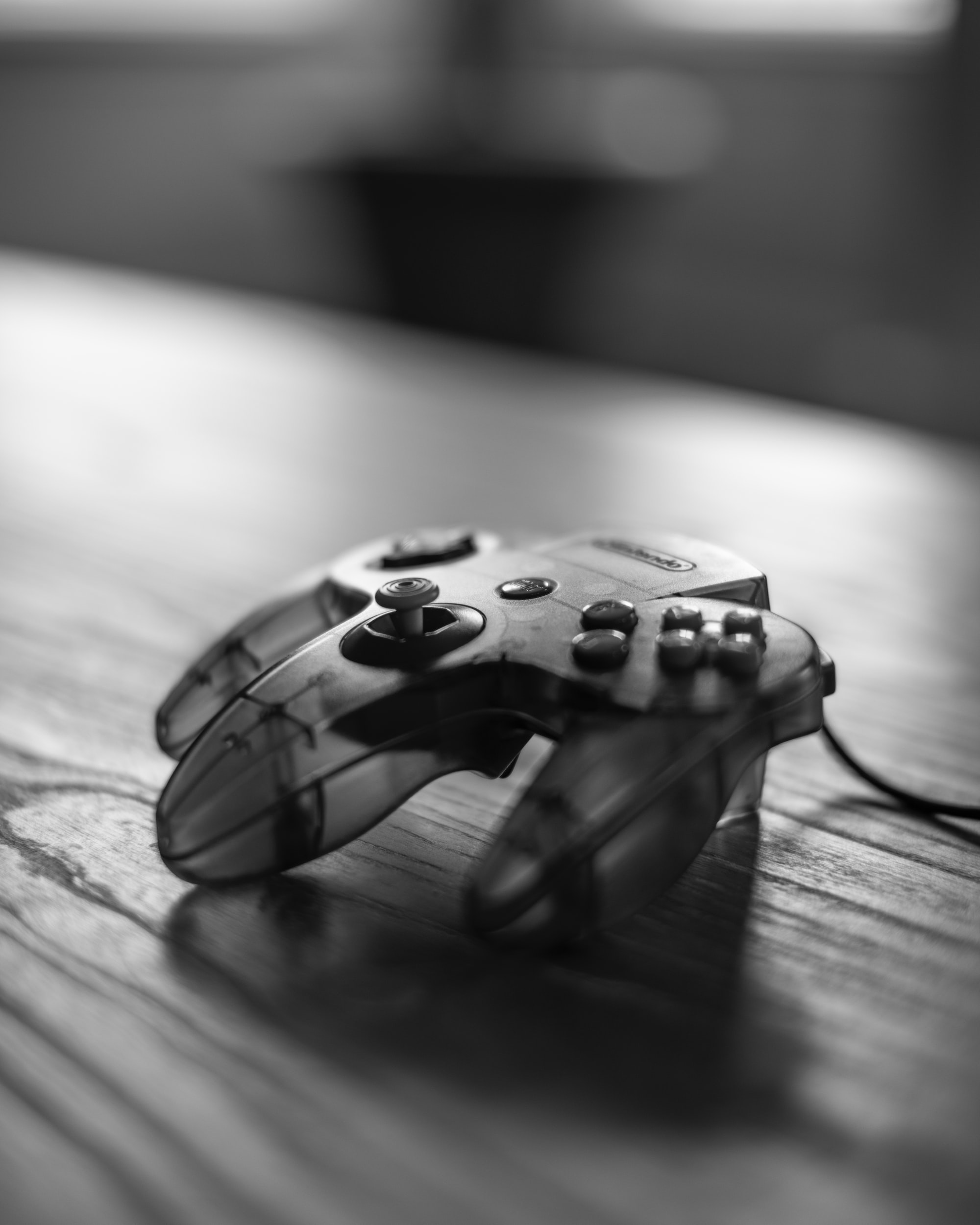 How is everyone doing today? Tequila Thursdays are when we normally Quick Drop as a squad into Verdansk. However, today is National Drink Wine day, so we will follow the rules and drink some vino.

It's crazy to think we are more than half way finished with our third week of Daily Drops! Thank you to all of our Quick Droppers for taking the time to read our daily gaming newsletter. Let's hit this time machine and go back to N64!

GoldenEye is a top 3 Nintendo 64 game PERIOD. We thought about ending the story here and moving on, because this game speaks for itself. Instead we will relive this gem.

The single player game starts with none other than Mr. 007 looking to take on USSR Soviet military outpost, Byelomorye Dam. Taking a journey through the mountains brings you to the Dam that protects the chemical warfare facility.

Was 007 the best N64 multiplayer game ever? We don't know if we can say, but it was so damn good. Our favorite gun, had to be the golden gun (duh). However, honorable mention to the good old rocket launcher - and don't even get us started on the remote mines! I wish we could go back in time where we taped carboard boxes on the TV to create a true split screen experience for 007. Yes, the Quick Drop Squad was that competitive!

Will 007 be back? The developer Rare, who produced the original in 1997, was planning on a 2007 launch on Xbox (get it? 2-007). Unfortunately, the remake was scrapped as the parties involved could not come to an agreement. This game was released nearly 25 years ago, and we still remember it like yesterday.

The N64 Rumble Pak launched in 1997 and was a piece of equipment we could never forget. This Rumble Pak was originally sold as a bundle pack with none other than Star Fox 64. It was  popular enough that Nintendo ended up selling it as a standalone item a few months later. While this item may seem foolish to the younger generations as most controllers now vibrate, it added to the overall user experience in a very fun way. Keep in mind this was late 1990s!

The 007 integration showcased the power of the Rumble Pak! Different guns and explosions led to different vibrations in the controller. This made the game even that more entertaining being able to shoot a different gun and "feel" that "kickback!"

This will make the Quick Drop Media Memorabilia wall! We know you all were wondering if this make the memorabilia wall like the PS2 Network Adaptor did from last week's Throwback Thursday. It absolutely will - and the good thing is we already have one, so we don't need to buy it on Amazon or eBay - BOOM!

Want in on a CS:GO Tournament?

Quick Droppers - get in on this CS:GO Tournament! We are pumped about a CS:GO tournament hosted by none other than BN1 Gaming! This is a monthly tournament that is intense! In order to get in the tournament you must sign-up before Feb 28th at 11:30am EST or 17:30 BST.

The Rules 📋 - will be a 5v5 tournament, best of 3 for the Final (no level restrictions). This will be a standard map pool that, of course, has overtime enabled. To decide starting sides it will be a knife round to fight to the death!

How to enter - free  - Go to BN1gaming.com and then join the discord server here where all comms will take place. If you have any questions, you can reach out to the BN1 team in their discord. Also, be sure to keep 👀 out for other events they host like Beer & Bullets (we are big fans of this one)!

Winners & runners up will get faceit points prize pool and a special shout out by the best daily gaming newsletter ever.... #QuickDropMedia #DailyDrop

Epic Games is reportedly behind a new North Dakota bill. Epic Games continues to make headline news, this time for getting behind a North Dakota Bill targeting app store fees. Just when we thought the app store saga would end with Apple (and Google), Epic strikes again!

What's going on... This North Dakota bill looks to stop Google and Apple app stores from forcing developers to use their payment systems. While this would be a major defeat, it would only  apply to companies in North Dakota.

Quick Drop Squads Take: We are a bit sick of Google & Apple taking ~30% cut of any purchases made in their app stores. It will be interesting to see what happens in North Dakota. What we do know is there is no end in sight in terms of the Epic Games and Apple lawsuit, and this adds to the fun!

We look forward to seeing you all tomorrow for Feature Friday. Hint - we will be covering a Facebook Gaming Partner!