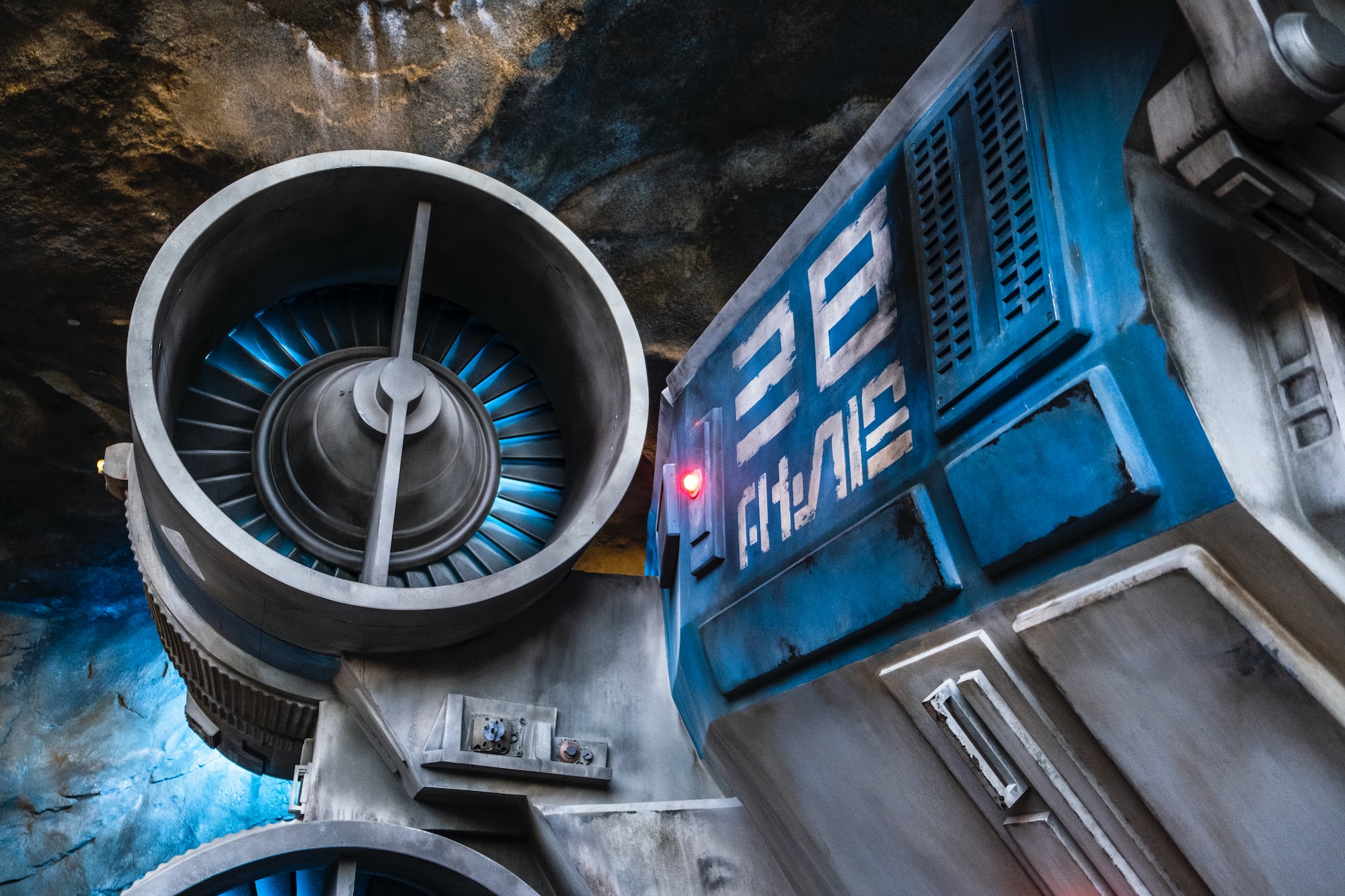 The start of a new decade brings A New Hope of what may be in store for gamers abound. Lootboxes, Microtransactions, unfinished IP: this has all become the new normal for an industry that used to be so focused on making great games rather than cash crops. We can see the fingerprints of corporate America clearly imprinted on our most cherished games; it's about time these licensing companies started to appraise the value of their brands in a new age. An age where gamers start voting with their wallets.

A Galaxy Closer Than We Think

Star Wars Battle Front II was one of the most disappointing launches in the last couple years. So much promise led to a sense of betrayal as preorder bonuses and microtransactions became essentials to the enjoyment of the game, that which EA stated was intentional to create "a sense of accomplishment" for their players. And we all know nothing feels better than handing over credit card credentials. Star Wars being just another addition to EA's exclusive coffers, joining Madden, FIFA, and the like, seemed destined for excessive fan abuse; but wait, that's no moon.

Lucasfilm + Ubisoft = finally. In a stunning news release, Lucasfilm announced it was ending its exclusivity deal with EA by partnering with Ubisoft on a new open-world Star Wars game. This just six months after EA CEO, Andrew Wilson, announced their intention to "double down" on the SW franchise. Lucasfilm confirmed a collaboration with Ubisoft and Massive Entertainment on a new Star Wars title. As with anything, competition breeds competency, and is giving the power back to the gamers as we now get levers to pull in regards to what we'd like to support. Not to be lost, Lucasfilm announced a collaboration with Bethesda and MachineGames on an Indiana Jones title just days earlier. An IP with an overdue refresh that has not seen a AAA title release since LEGO Indiana Jones 2, 12 years ago. We can only hope to see more nonexclusively licensing deals appearing in the coming years, but with Lucasfilm leading the charge with Star Wars, we know everyone's watching.

Digital distribution seems to be the preferred way of media acquisition. With the most recent launch of next gen consoles, we're seeing this digital movement over physical copies as consumers are overwhelmingly in favor of the convenience over security. A poor omen for GameStop, which has already seen declines in retail sales from the previous generation consoles. As the brick-and-mortar giant retools its board of directors with the addition of Chewy co-founder Ryan Cohen bringing with him two executives, rumors have surfaced about the potential for Build-a-PC Kiosks popping up in a number of stores for a pilot program. For what seems like the better part of 2 decades, GameStop has increasingly weaned out their PC gaming support, but the change of heart may spell gains for PC gamers and builders alike.

GameStop looks to pilot a new PC program. In a Microcenter-like service, these kiosks would see a dedicated terminal for selecting PC hardware to be delivered directly to your address. So why go into the store when I have a PC at home? A knowledgeable GameStop employee will be available for any of your PC building questions, potentially lifting one more barrier to entry for first time PC builders. Time will tell if this pilot program lands permanence in their widespread footprint, but just the fact they're entertaining the idea is indicative of the noticeable increase in PC gaming in the last few years. This with the increase in availability of cross-platform games, PC-ports, and AMD/Intel/Nvidia all releasing new generations of gaming hardware, we wonder if PC gaming is seeing its second golden age?

EVENTS and OTHER NEWS

$GME - Power to the People

It's not often the little guy sticks it to the big man, but the past few weeks have lit a fire under multiple large hedge funds in the midst of a short squeeze on multiple securities, and at the center of attention, $GME (GameStop).

Unless you've been living under a rock, you've heard news about the meteoric rise of GameStop's stock price the past few weeks, up over 1,800% (wut?) from the beginning of the year, from $17.25 to a cool $325 in after hours trading on Friday, even eclipsing $500 in the same span. For anyone not in-the-know, this seems ridiculous, and for anyone who is, they know it's ridiculous but very real. So, what could cause a stock to have such a sharp increase in value with no real fundamental driver? Enter the short squeeze. Let's take a step back…

What is a short? - "a short, or a short position, is created when a trader sells a security first with the intention of repurchasing it or covering it later at a lower price…” per Investopedia. Investors or traders may short a stock when they believe it is most likely to decrease in value. In real terms, if investors think a stock is going to decrease in value, they can borrow that stock from someone else and sell it with the promise that they’ll buy it back later and return it with a modest amount of interest for the time they held it. Not an overtly crazy concept, but the implications of being able to take a position like this are interesting.

For a brick and mortar company entrenched in an industry hell bent on moving to a primarily digital distribution model, a short position can be more than reasonable.

Prior to 2021, $GME's all-time high was $63/share in December 2007. It took a sharp decline during the financial crisis and bottomed out at $15 in 2012 (-75%). The release of next gen. consoles (PS4/XBOX 1) became its saving grace in November of 2013, where it made a near-full recovery to $56 in 2013 on the prospect of new sales volumes, in October of that same year. Since then, it has been nothing but bad news for the gaming giant. Digital distribution became the preferred method for purchasing games as hard drive space got cheaper and internet speeds got faster. No longer did we need to park at the mall at midnight for the release of a new game. We have access at the tips of our fingers.

Gamers, to no surprise, were aware of this shift in operations... This also didn’t go unnoticed by hedge funds, who saw the movement into digital media distribution as the death knell for the brick and mortar giant; and they were right. Since that intermediate high in 2013, GameStop had slid the next 7 years to $4, a 93% decrease from its intermediate high (woof!).

So what's a hedge fund to do? SHORT SHORT SHORT!  Seeing a company swirl in such a public manner, it's no wonder the hedge funds took short positions. There may be "no such thing as a free lunch" but it certainly smelled like free money. As GME continued its skid, hedge funds continued to increase their short positions as they tightened their grip on the golden goose of the decade.