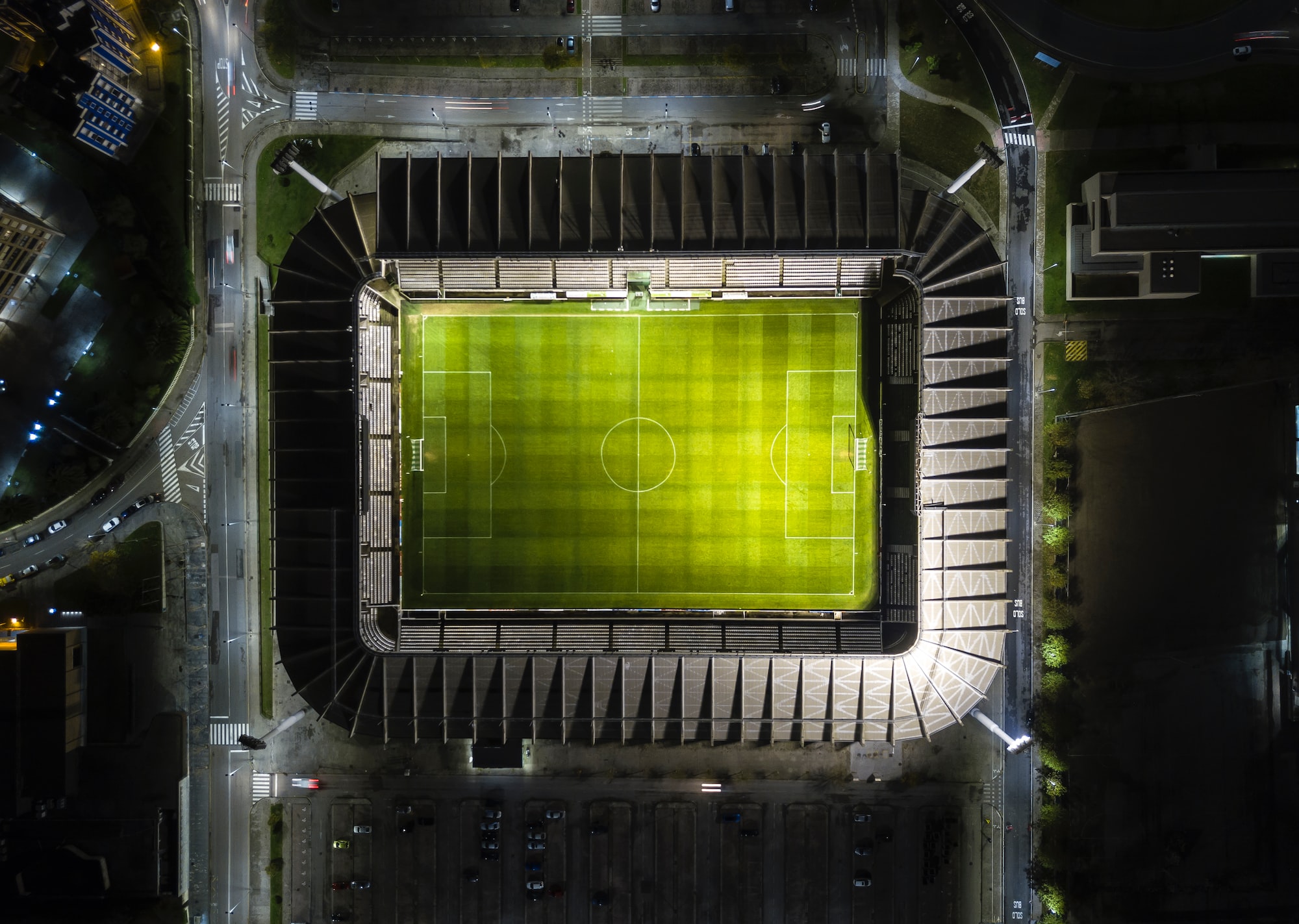 Top of the Tuesday morning, QD Squad! We're taking a look at some rocking and rolling stuff today, so buckle up your seatbelts and get ready for the ride! Although guys, don't QD and drive! Unless you're playing Rocket League, in which case you can, though you might lose.

Enjoy the frills and thrills of today, and we hope you're having a great start to your week!

Cars are cool, but what about cars that can play soccer? That's right, the Cars movies aren't the only place where you can find cars doing human things. Rocket League is a popular team soccer game where the users play as cars, or as the developers like to say, "high-powered hybrid of arcade-style soccer and vehicular mayhem". Compete with your friends and teammates to score more than your opponents, and become the best car-driving-soccer-playing group there is! For those who want to just stick to casual wheel-turning fun, you can compete casually and have a blast with your soccer shenanigans. But for those who are looking for that competitive flair, there are multiple leagues and teams for Rocket League where you can compete to win cash prizes and awards(more on that in a bit!).

Some of the most interesting gameplay you'll find. Rocket League is one of the more unique games out there. It mixes the fun of racing with the thrill of team soccer, and that combines to form a seriously unique experience that you can't find anywhere else. In fact, its one of the most critically acclaimed Esports right now. A lot of features aside from the cars themselves really make this game shine among its regular sports counterparts. Many sport-themed games have the premade players you choose from, and you draft your team based on their stats. With Rocket League, you can customize the look and feel of your car to your wildest dreams, and get various colors, items, and upgrades in their shop. Probably one of the things that makes this game appealing to everyone is that it's free to play, so anyone can hop on, download the game, and start their engines!

Updates allow for hours of gameplay. The developers of the game update it frequently, with Season 2(Season 16 for you OG members!) of the game recently released. If you want a game that'll grow and develop with new content, this one's for you! We hope you guys build your own Rocket League team and make it to the top!

Ever get bit by the nostalgia bug? We get it, we all do. We miss the days of going to the arcade surrounded by your friends as you get this close to beating the level on Pac-man before the ghost gets you. That classic giant joystick and small pad of buttons bring back so many memories, and now you can have them in your home! The 8BitDo retro joystick has a massive joystick for your left hand, and the classic big red buttons on the right. Hook it to your favorite console and enjoy the thrill of feeling like you're in the 90's again, and even invite your family to surround you for that real arcade feel. The button layout will also adjust on it's own and change the visual display based on the system you have it hooked up to, making the work of setting it up that much easier. So if you're looking for a nice controller throwback, pick one up today!

We told you we'd mention more about tournaments! Rocket League hosts tons of its own awesome tournaments and brackets year round. Members can sign up for free, and play to earn in-game credits that they can then use for things like upgrading their vehicle in the game. There are no limits to how many tournaments players can enter, so you have the opportunity to really play your heart out if you wish. There are also private competitions held often through sites such as Battlefy, where people can play to win other items or cash prizes rather than in game ones. The possibilities are endless!

That's right, the game you know and love is getting a new skin. And, we're not sure how we feel about it. The new skins are scheduled to release on 2/24, and there have been some mixed reactions. Many gamers are saying it'll be weird to have that kind of skin, while some fanatics of the game are beyond excited for the collaboration. Apparently, they're keeping the giant cartoon eyes on the skin, so that's definitely something we're interested-and a little scared-to see. The skins are said to cost 10 crowns each, 5 for the top and 5 for the bottom. If you're a Fall Guys fan, make sure you tune in to check out the cool new skins, and try them out for yourselves if you like them. If you do, be sure to hit us up on Twitter or Discord and share a photo, we'd love to see them!

That's all, folks! See you next newsletter!