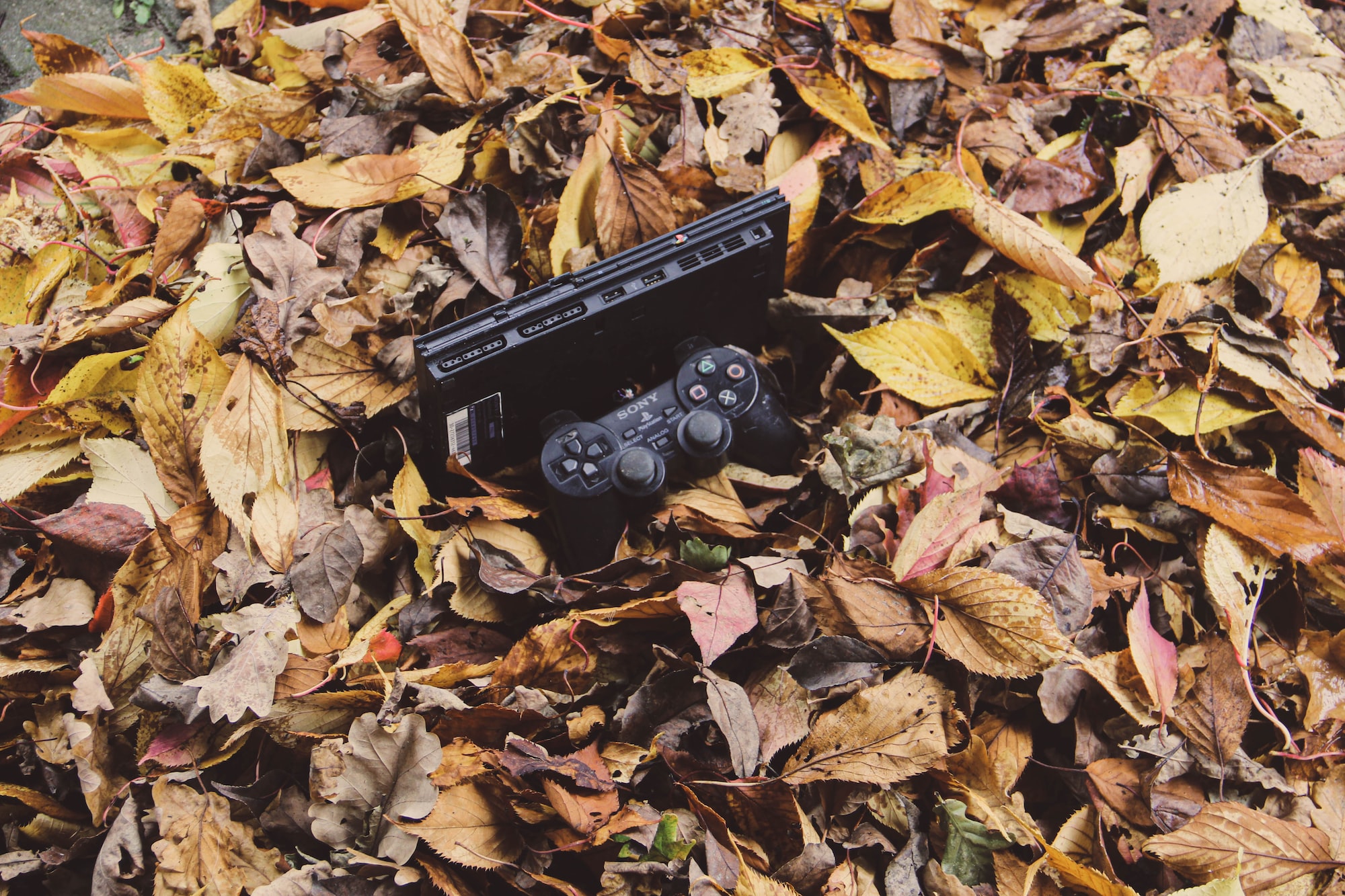 We're so close to Friday, Quick Droppers! While you're waking up with your favorite drink and sitting down to read our newsletter, why not make a throwback breakfast, like those frozen Eggo waffles you'd eat as a child. Pretty sure those things taste like you're about to miss the school bus on tater tot day.

We hope you enjoy our first TBT this month.

The PlayStation is a killer console, let's get that down from the start. Released first in 1996, Crash Bandicoot was an epic series revolving around the two characters, Crash and Coco Bandicoot, as they went along trying to stop the big bad bosses of their era. Helped by their awesome mask friend, Aku Aku, the duo was able to go through a 3d world of battling enemies, smashing boxes, and collecting gemstones in order to defeat bosses like Neo Cortex and Crunch Bandicoot, the bandicoot that's had one too many power shakes in his day.

Trilogies are awesome. If you only ever played the original Crash Bandicoot, we suggest you take a look some of the other titles, like Crash Bandicoot: Warped. Similar to the others, it's one where you use portals to warp in and out of the levels. With fun levels like car racing and tiger runs, this game's got all the cool mechanics kids in the 90's were looking for.

But Quick Drop, nobody has a PlayStation anymore, and you made the game sound so cool! Not to worry, Quick Droppers, there's an alternative. The NSANE Trilogy was released on the Switch, and contains all 3 of the original Crash Bandicoot games tightly packed into one little Switch Cartridge. You can pick from all three and switch between them at any time. And of course, the graphics are improved.

Crash Bandicoot 4. While these games are tried and true classics, the studio did release a new game last year, Crash Bandicoot 4: It's About Time. The villains from the previous games have made a daring escape from their space prisons, and it's up to you players to travel through time to get them back where they need to be! If you're looking for a fresh take on these classics, check this game out today!

Every great invention needs to start with prototypes. During the age of new game development, many different games were offering their own bulky controllers, and Activision was no exception. Nintendo-style controllers are the most popular today, but there are still many different others that existed and still exist regardless.

But, there are no joysticks. Yep, and that's what makes this controller so interesting! There are none of the 4 usual different colored select buttons, no joysticks, and only one left shift and right shift. The goal for this controller really seemed to be simplicity, and it shows in the design. The designers really wanted to showcase the basics and get their foot in the door with a unique controller design, but that's not always the best thing.

Some of the major flaws also include grip design and limited button usage. When you look at the controller another big things strikes you: There's no way to really grip this thing naturally. Unlike a lot of controllers which have sort of handles to grip, this one is more just a blob that doesn't allow much wrap around. Of course, there are no separate buttons aside from the two in the center as well as the right and left top buttons. For a basic design, this thing is getting there but clearly it didn't compare to some of the other controllers from its time.

You've seen the PlayStation. Now get ready for the newest launch of the millennium. The launch of the PS2 was a huge event for Sony. Released in 2000, it was one of the first consoles released in the millennium and had players excited for the new design. It was one of the first to be more than just a gaming console, as it was equipped to play CD movies as well as games. Not only that, but it came with backwards compatibility for the PlayStation, helping solidify Sony's customer loyalty.

We have some huge Genshin Impact fans here at QD, and we're super excited about the newest character released in the game, Hu Tao! People have been speculating about her for quite a while, wondering when her drop date will be. For those unfamiliar with Genshin, the characters you can receive through random gatchas are rated from 1-5 stars. Hu Tao is a 5 star character, making her one of the more powerful ones in the game. Pyro elements are awesome in the game as well, and can be used to solve puzzles or survive in one of the newest chilly areas, Dragonspine.

Everyone is starting to save up their wishes in order to have a chance of receiving this beauty. Will she replace Diluc in our hearts as the new go-to Pyro character? Probably not, cause Diluc is super cool. In any case, we're just as excited as you are and are crossing our fingers in hopes that we can snag her!

That's all for today, folks. Get ready for tomorrow's Feature Friday where we cover a content creator! Droppin out!