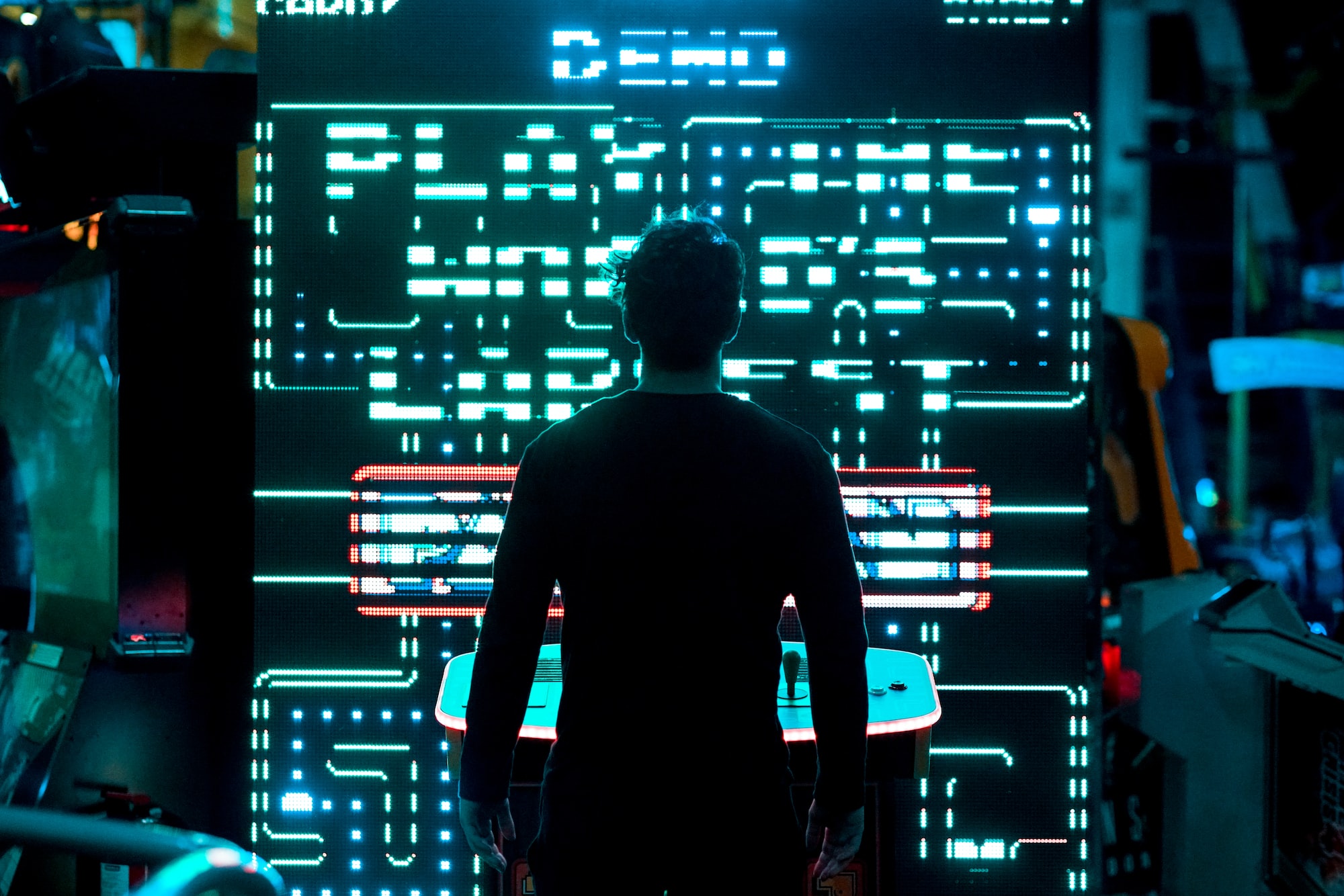 As we continue to watch EPIC games and their slow takeover of the market, one cannot help but marvel at the similarities to one of our favorite arcade games found in PAC-MAN.

Perhaps this year we will see other video game giants fight back for what they have worked so hard for over the last few decades chomping at the bits for more market share. Let's face it, no one wants to see the kind of destruction one title like "Fortnite" caused on the rest of the industry... or do we?

Gotham minus the Bat

Who will be the Gotham Knight? When it comes to the marvel and DC comics, we feel like the possibilities are endless in terms of video game creation.  There are so many comics, stories, and characters that could be created into their own video games, or even done in a never-ending series. Enter Gotham Knights, the upcoming action RPG based on the DC Comics characters. Our assumption was that this would simply be another Batman title... we were wrong! The plot and timeline are based in a world where Batman is dead (#RIPbruce) and it is up to the other vigilantes and heroes to protect the city at all costs. It is now up to the Batman family to be the hero Gotham deserves. Will YOU be the next Gotham Knight?

This game is set to launch later this year at the release of Warner Bros. Interactive Entertainment. The game will be supported on PC, PlayStation, and Xbox.

Quick Drop Squad's Take: While we are all Batman fans, it is going to be exciting to see how this story unveils itself. Let's be honest, who doesn't love an open world where we get to explore post-Batman Gotham? Sign us up!

Logitech match up with League of Legends!? We cannot express how excited we are for these launches! Logitech plans to release a line-up of K/DA themed peripherals early 2021 in partnership with our friends at League of Legends! Check out the gear here and below:

As Logitech coins it, "This is the complete set up you need to hear, comm, and skillshot right on time." Although we feel this launch would have been amazing in parallel with the LOL worlds held at the end of 2020, we still think this product launch will go well for our friends at LogitechG.

We’re just about 2 weeks away from Blizzcon 2021, or as it’s been phrased – BLIZZCONLINE. If only we could take credit for that... We are excited to see what 2021 has to offer in the Blizzard realm of games – what better way, during challenging times with COVID, to offer a free, online celebration of their library of games!?

After the cancellation of Blizzcon in 2020, our hopes were for Blizzcon in 2021 to fill the gap! Rumor has it they plan to feature a cosplay exhibition and cosplay contest. In addition, they are entertaining an art contest, as well as a digital storytelling contest. If only we could get SykoPlayz to read a story #BestStreamingVoice - You heard it here first. Some of the other events they are offering include a talent spotlight, and none other than The March of the Murlocs. Will they cover Diablo 4 and Overwatch 2? Will the delay for Overwatch 2 be discussed? We shall see! Stay tuned on Blizzconline.

Epic Games has done it again. The company has just acquired the game development toolset creator RAD Game Tools. RAD had involvement in most of the industry’s leading tools such as their Oodle data compression utility to make games file size smaller. Additionally, they are responsible for the Bink utility used in over 15,000 games across 14 different platforms starting from the early 90’s. Bink 2 was only recently back in 2013 and continues to evolve over its Bink 1 predecessor. Advancements were made not only in the compression capabilities, but also in the speed of the scaling as well!

Although the statements said that RAD will continue to function Business as usual, we would imagine there is a larger agenda EPIC Games is shooting for – only time will tell!