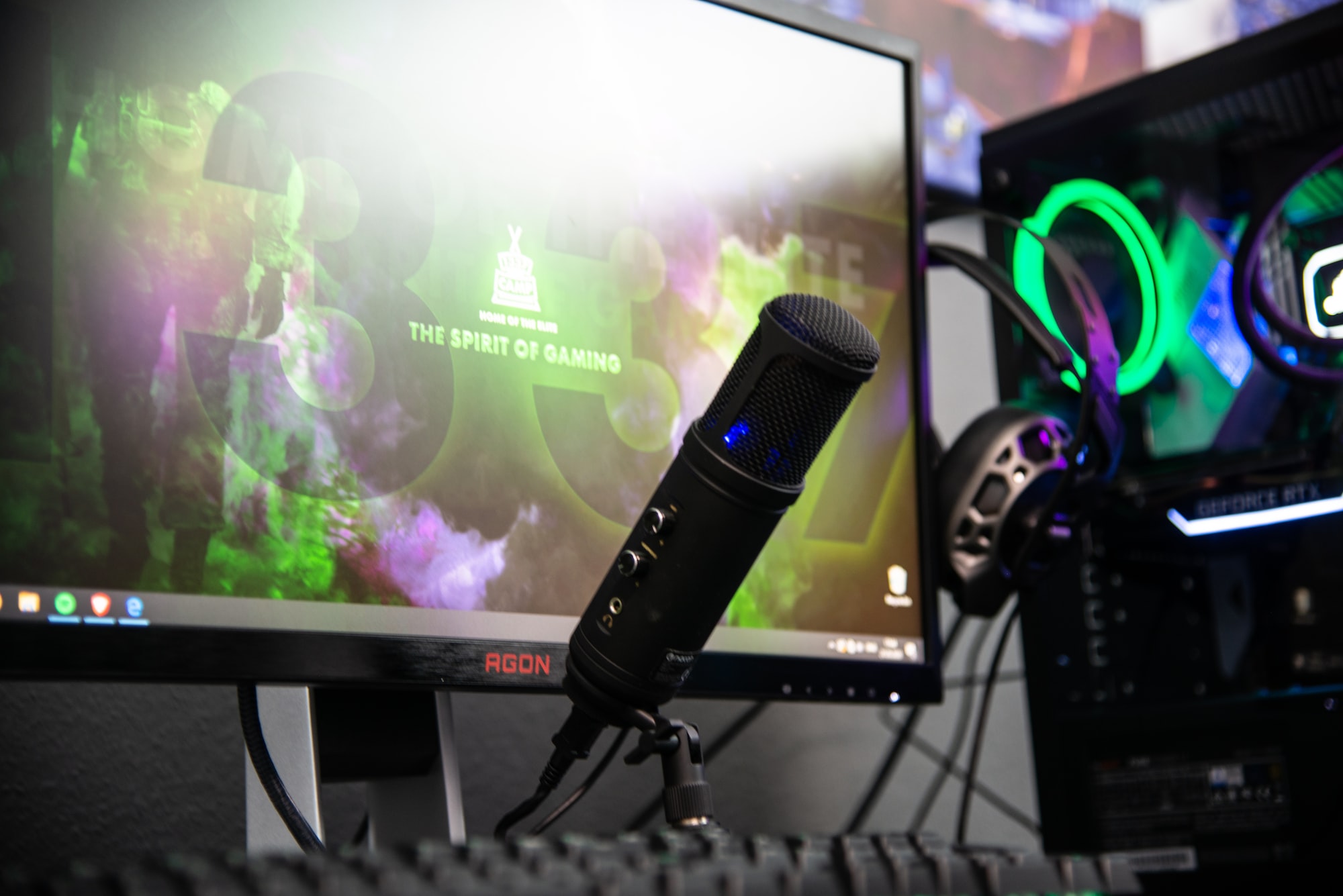 How's it going, Quick Droppers? With the weather getting warmer, we hope you're having a great time starting to enjoy the sunshine and watch the snow melt. Soon enough, the weather will be warm enough that we can enjoy the beautiful outdoors...not having snow on it while we're inside playing games.

Until then, we invite you to kick back, relax, and enjoy our latest drop!

Indie games are legit, and Celeste is no different. Big developers create some of the coolest and most popular games out there, and that's why they grow. However, the gaming world thrives on the individual creativity and hard work from its smaller members as well. Celeste is a perfect example of indie creators and their phenomenal work. It combines an epic soundtrack with gorgeous graphics and a fun platformer environment to create nothing short of a masterpiece.

Mental health moment, folks. Let's start with the gameplay. You begin the game as a young girl named Madeline, whose goal is to complete her quest to climb Mt. Celeste. She's warned of the dangers, meets friends along the way, and has a multitude of demons to face to reach her goal. So where does the mental health come in? Well, one of the biggest reasons for the game's success was its play on the inner mental struggles of coping with internal issues. The symbolism in this game is insane, from the actual mountain itself to the demons you face along the way, giving users a physical picture of the mental challenges that are faced within peoples' minds every day.

One of the most popular games of 2018. Yeah, you guessed it! It's no surprise that this game was considered one of the best and most popular games of 2018. It won multiple awards for best independent game of the year, best musical score, and was nominated for a multitude of others. If you're looking for a unique take on platformers, Celeste is for you. And as always, Squad, make sure you guys are taking time for yourselves to ensure that you're healthy and happy!

Indie games sound really cool! Do you have any other indie things to talk about? Of course! We're taking a look at the MixItUp bot this week, a new Twitch streaming bot that's sure to amp up your streaming. Twitch streaming has a lot that goes into it, but this bot is here to help! It includes all sorts of features, such as:

Streaming on Twitch is never easy, and making it fun, organized, and profitable can be a challenge without help. The bot also has an extensive support team to help you out, as well as super easy broadcast integration, and is hands-down a must have for any great streamer! If you're looking for a Twitch bot that can really do it all, check out MixItUp for your next stream!

A free, online showcase that brings the gaming community together. We've written about a lot of online events so far, and with good reason. The pandemic is unfortunately still ongoing, and gamers and game developers are shifting online to account for that. The GDC Showcase provides a free-of-charge, virtual environment for gamers and developers alike to mingle and share their knowledge of the gaming world. Speakers from past showcases will be there, and their old speeches and podcasts will be available for viewing. They will also feature awesome speeches and live Q&A. If you're interested in registering, you can do so here!

The Tomb Raider games have been around for a while, but recently Microsoft hit a bump in the road when they released what looked to be a complete set of Tomb Raider games as a bundle on their store. People looking in the store could see the bundle as well as get a glimpse at what it contained, but Microsoft was quick to take it down. With 2021 being the 25th anniversary of the first Tomb Raider game release, the bundle definitely isn't a surprise to fans of both the game and the developer, Square Enix. Square Enix has been known for it's fantastic JRPG's, such as Octopath Traveler, Chrono Trigger, and many others. However, the Tomb Raider series is definitely up there, and we're hoping that that bundle will return soon so we can get our hands on it!

Thanks for reading, Quick Droppers! We hope you have a wonderful Tuesday!