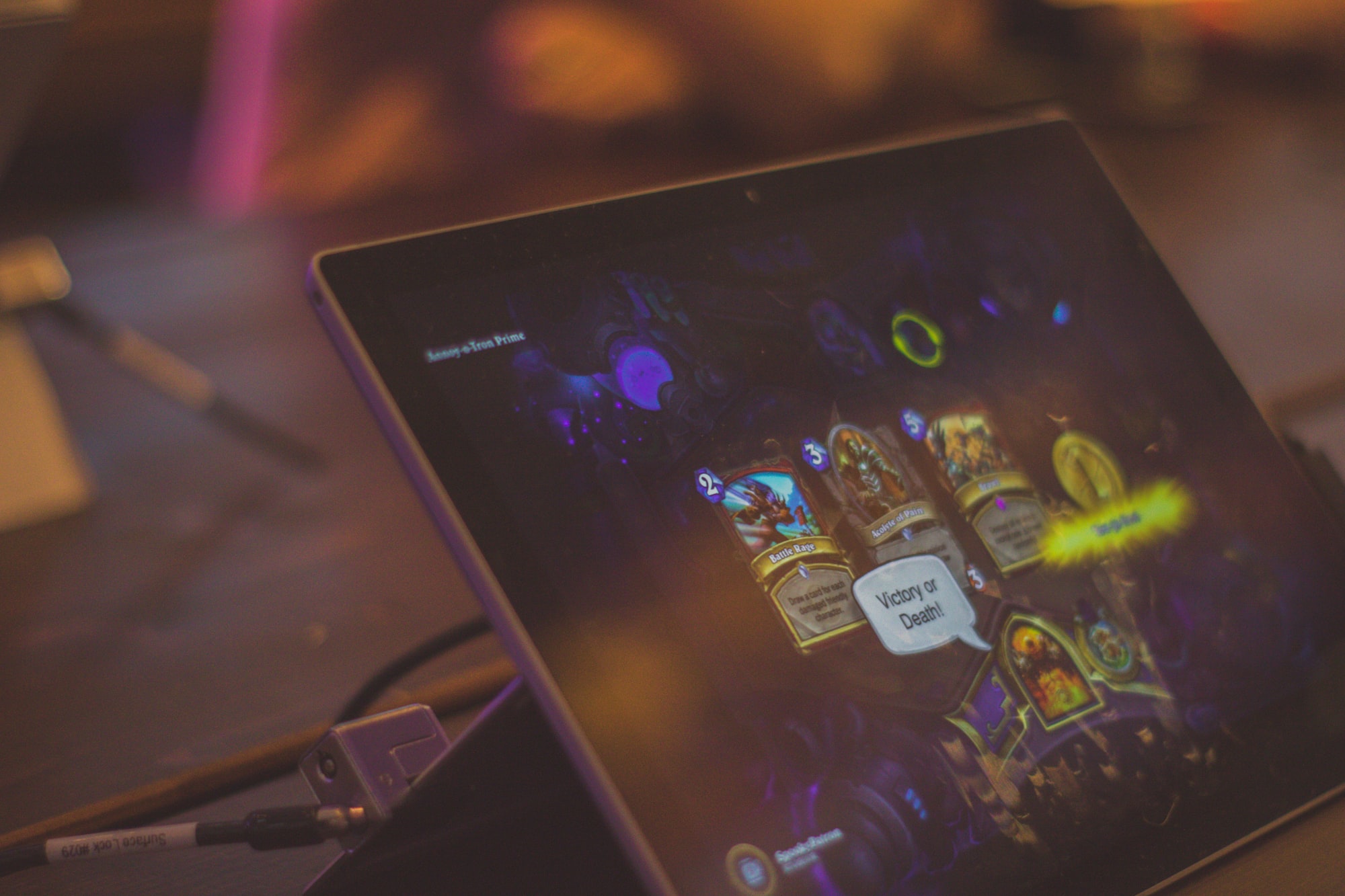 Happy Hump Day Quick Droppers! We're looking for ways to push towards the weekend, and we hope our newsletters will get you the games to cure that boredom bug. We're looking into some of the best card games out there this week, and no, we don't mean 'Go Fish'(but come on, Go Fish is pretty slammin' until your opponent finds out you have the 3 of clubs and get the set that you were gonna get and you were this close to-)

Aaaaaanyways...we hope you enjoy our favorites in card games and events!

Sentinels of the Multiverse

Superheroes Galore! That's right, this is a superhero based online card game. Pick a team of heroes and battle against some seriously tough foes. Use cards based on your powers, environment, and effects, and let everything stack to make sure your foe never destroys the earth. The core of the game has 10 heroes, 4 villains and 4 different environments to play in. Each mix and match will yield a completely new experience in the game, and you never know what card your opponent will pull out next.

Sentinels of the Multiverse was based on the idea of various comic-book related games out there. The creators wanted to do something different than the normal one on one fight between a hero and villain, and thus came up with the idea of a mix and match type card game that allowed for far more variety than traditional hero-based video games would.

Expansions, activate! The game also has an expansion pack that released just a little bit after the initial game release, and added even more content to the game that gave players a whole new mix of matchups and battles. Multiple expansion packs have released since then, with the final one having been released in 2016. Card games online can be fun, but they can often become repetitive and predictable after a while. This one, however, will really give you a run for your money with the amount of different variations you can have on the hero-villain-environment combinations.

Multiplayer too? Yes, that's correct! The game can have up to 4 players that work together to beat their foe. Each one can control one or multiple cards, and can team up and strategize with their fellow heroes to figure out how to conquer their foe. As far as strategic card games go, this one is probably one of the best out there!

We have a need for speed. And nothing really fulfills that more than this Lightspeed Wireless Mouse. With a lightweight, sleek design and lightning speed, this mouse is sure to improve your gaming experience tenfold. The mouse boasts many features, including being wireless, having multiple colors, and being fully programmable. The mouse also has an all new HERO sensor, designed by Logitech to improve the report speed of the mouse to an astonishing 1 millisecond. The sensor is scarily accurate and fast, and mechanical button tensioning, which drastically improves the performance of both the left and right buttons.

Wizard poker at its finest. For those of you new to the world of online card games, Hearthstone is a classic developed by none other than Blizzard. It's a strategic card game where the goal is to reduce your opponent down to zero health. You can play as different classes that all have their own unique spells, minions, and hero powers!

Hearthstone offers its Masters Tour each year, with the Ironforge Tour part coming this Friday, 3/12. The matches are bracket style with teams competing together, and the winner emerging afterwards. The best players can even get to the Grandmasters Tournament level, and play for prizes in the range of 250k! Check it out here for more details on the matches, as well as how to watch and compete in the brackets coming later this year.

Fortnite Season 5 has been a real ride, and Epic Games has already stated that on March 16th, they'll be officially ending Season 5. The season will be ending with the Zero Crisis Finale, a solo mission that players can complete. Following the update to Season 6, weapon prices will drop, and there will be a new Season 6 Battle Pass for players to get.  So if you're still trying to finish up those last few quests and events, you'd better get to it!

Have a great second half of your week, we're so close to Friday! See you next newsletter!