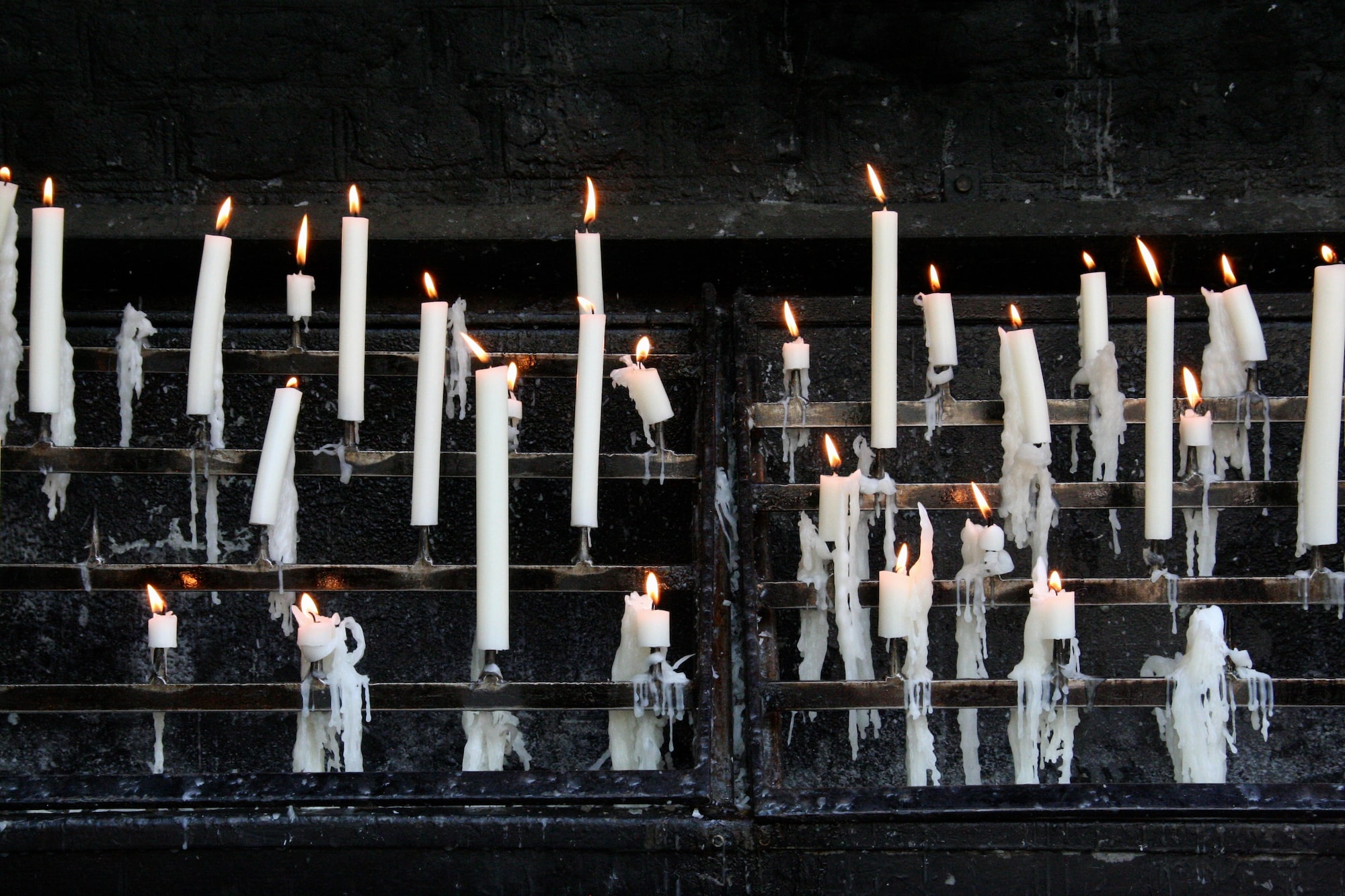 Happy St. Patrick's Day! We want to take the time to tell you how lucky we are to have all of you reading the Daily Drop!

Take your mug of coffee (hopefully with some irish cream) and sit back while we look through some book-based gaming!

A game we've all fallen for. Fall Guys is fast becoming a favorite in the gaming world, and recently they've gotten everyone even more hyped for Season 4 with an all new cinematic trailer. The new season has been set to release on March 22nd, so there isn't too much longer to wait for all you Fall Guys super fans! While we're just as excited as everyone else for the new season, we know that there are people who want to experience the season with absolutely no spoilers, so if you're not interested and want to keep things a surprise, skip to the next section once this sentence ends! The trailer, found here, shows plenty of new themes, characters, outfits, and more. For fans that are on the edge of their seats waiting for the newest season and its updates, hopefully this trailer will satiate their excitement for a while until the newest season is launched.

Back to the Future. The new season is set to be about two thousand years in the future, and the character in it has been preserved for all that time. Futuristic robot arms grab the character and toss a new outfit on them before sending them out to explore their new world. From the look of the trailer, the new world is full of sci-fi materials and environments, and also shows multiple new outfits that the players will be able to choose from. The teaser also features a quick shot of what looks to be a new skin based off of Among Us, and makes a short reference to the game before continuing on. If their aim was to get us all mega-hyped for the game, they definitely hit the mark!

A world of written fantasy brought to life. The Witcher series was based off of the fantasy novels written by one of the best fiction authors, Andrzej Sapkowski. Readers were fascinated by the rich lore, enchanting story, and exceptional storytelling. The series deserved to have its story brought to live visually, both on TV and through video games.

Unique RPG action. Action roleplaying games are a popular choice for many gamers due to their combination of storytelling and fighting action. This format is perfect for a book-based game, as it can include the story elements needed to do the novel justice, while still having the feel of an interactive game that needs things like battle and action. The game has both magical and melee combat, so it's great for players who want to try out both types. The game also includes an incredible dynamic night/day system that will cause changes in the in-game events, such as having certain animals only come out at night.

Main and sides quests to expand the world-building. Being based off of a book series, The Witcher games already have an insane amount of world building and lore. Thus, their main base of players would want to try and get more world information out of the games. The Witcher are prepared for this, and come with elements like side quests and decision trees in the roleplay dialogue that not only allow more in-game stuff to do, but give players outlets to find out more information about the vast world in front of them. Lastly, the game allows players to form rich relationships with the NPC's, to the point where certain dialogue trees will result in romantic relationships. Most games can't do their book counterparts justice, but The Witcher series is definitely an exception.

You're wizards, Quick Droppers. Well, maybe not. But with a remote control wand, you could get one step closer! The wand acts like a regular TV remote. You can use it to click through channels, turn up the volume, and much more, all with the flick of your wrist! As Hermione says, "It's leviOsa, not levioSA!" It also has a small light at the top, and works with most TV's and Blu-ray players. Plus, it's so different from all your other TV remotes, you'll never forget which one is the correct one for the TV (OK, we can't promise that...but come on. It's pretty unique).

The World's Largest Esports Event. Founded in 2000, the World Cyber Games fast became recognized as the the largest esports event in the entire world. It's held annually, and has various team events, similar to the Olympics. However, they aim to do a lot more for people than just host a gaming tournament. Their core values are bringing together people who truly enjoy gaming, bridging the technology gaps from different generations, and overall creating a more wholesome and fun gaming experience that not all tournaments have. They also hold other contests throughout the year, such as their recent logo design contest that ended last December. Since the pandemic, they've recently started doing things digitally, allowing for anyone to check in and watch regardless of where they are.

See you all tomorrow for a blast from the past. Have an awesome Wednesday!