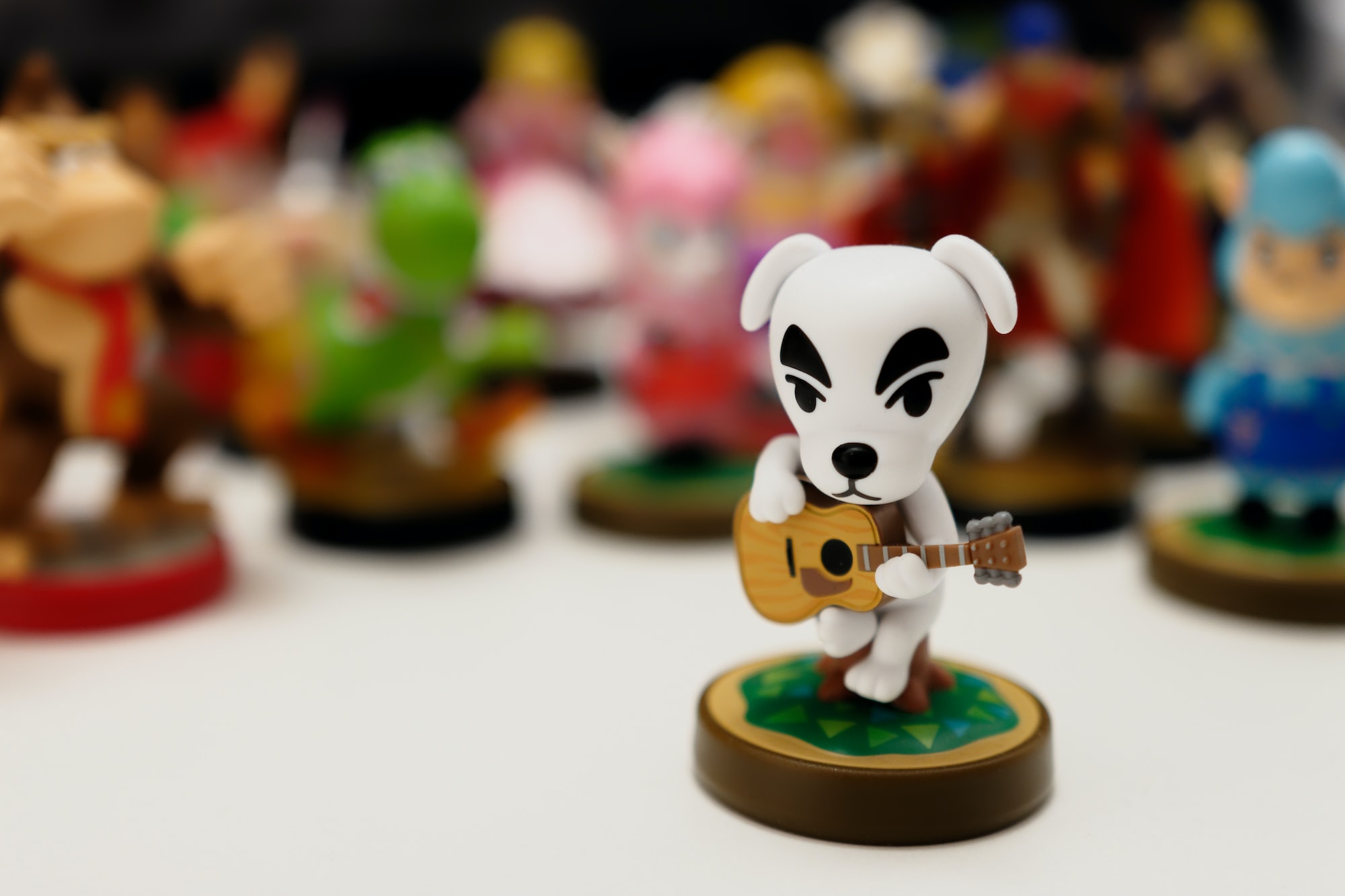 Happy day-before-hump-day! We know that's not that exciting, but at least it's not Monday. We've got some awesome animal action today, so stick around for that. When you're done reading, tag us on Twitter and show us a picture of your pet or pets, because we'd really love to see them! If only our pets could play games with us...

The SXSW Game Awards for 2021 have concluded, and here are some of our favorite winners for this year:

Video Game of the Year: Hades

Produced by Supergiant Games, Hades is a masterpiece of a rogue game that players have been completing over and over again to do better with each runthrough.

The game produced by the independent Ghost Ship Games has been an excellent addition to the gaming world, providing a unique space-themed experience for all players.

Excellence in Narrative: The Last of Us Part 2

Produced by Naughty Dog, the developers who helped in the creation of the Crash Bandicoot Series, the Last of Us offers a rich, enthralling story that players just couldn't take their eyes off of.

Sound effects and musical elements can really make or break the environment and overall feel of a game, and DOOM: Eternal does an amazing job of creating audio masterpieces that cause players to immerse themselves in the gameplay.

This award is given to games that challenge the norms of gaming, and offer a new, fresh, cultural experience to gamers. Dreams does just that by creating a unique, immersive world that allows players to interact and create works of beauty that one could only dream of.

Excellence in Animation, Art, and Visual Achievement: Ghosts of Tsushima

A game that is certainly deserving of this award, Ghosts presents players with one of the most stunning visual innovations in gaming, using a well-made, gorgeous art and animation design.

Excellence in Score: Ori and the Will of the Wisps

A popular series that many gamers enjoy, the new installment of this beloved platformer series offered players an enchanting musical score that not only gives the game some more depth, but really enhances the actual story and narrative with its orchestration.

Double jeopardy. Hades also won the award for Excellence in Game Design, and Deep Rock Galactic won Excellence in Multiplayer. Congratulations to all the winners this year, your games were all absolutely fantastic!

Because his Switch was on the other side, of course! We're talking about a tried and true classic today, Animal Crossing. With the game's latest reboot on the Switch, it's fast become one of the most popular games this season. If you're not too familiar with the game, essentially it's an RPG where you play as a character in a town full of other animal and human characters. You can design your own home, and build the town to your liking. Not to mention you can get to know and love the wonderful people that live there.

The new Mario expansion has been out for a while, and everyone is loving it! Earlier this month, Nintendo released a Super Mario 35th Anniversary set for the game, and players were all over it. From flagpoles to the well-known green warp pipes, the possibilities for customization in the game are endless. And of course, who could forget the classic floating blocks, that gave players the opportunity to really expand their options with building on the island(plus, they can even hold smaller items on top of them). We all love the classic Animal Crossing games, and we know that this new expansion pack will be a serious game changer.

Expand your gaming niche. Humble Bundle is a company that provides super cheap game bundles. You can purchase multiple games at once in a large bundle for a fraction of the cost. It allows gamers to find new and great games without having to do too much searching, and includes games from multiple genres to allow for a huge variety of content.

But how do they get these prices so low? Great question(at least we hope that's what you wanted to ask)! The biggest draw with the Humble Bundles are that their proceeds go to charity, and they let you pay what you want. Game creators will partner with the bundle and allow their game to be included for a reduced price for charity. You can pay more for certain bundles to unlock different games, or less if you only want some of them and not all. This not only increases the amount of people buying the game, but allows for a lot more accessibility for gamers who are on a budget. Donate money and get your games at a bargain price, it's a win-win!

Learn about the newest in esports, trends and tech. Gamethon 2021 is a large conference that will be held from 3/24-3/26 in India. There will be multiple panels, exciting speakers and topics, and a chance to watch and play esports! Whether you're interested in learning more about the growing gaming industry, or if you just want to watch some people play esports, this event is sure to provide mounds of entertainment and information for any interested gamer!

We hope you enjoyed today's newsletter! If you haven't yet, be sure to give your pets a hug, and send us a picture on Twitter!