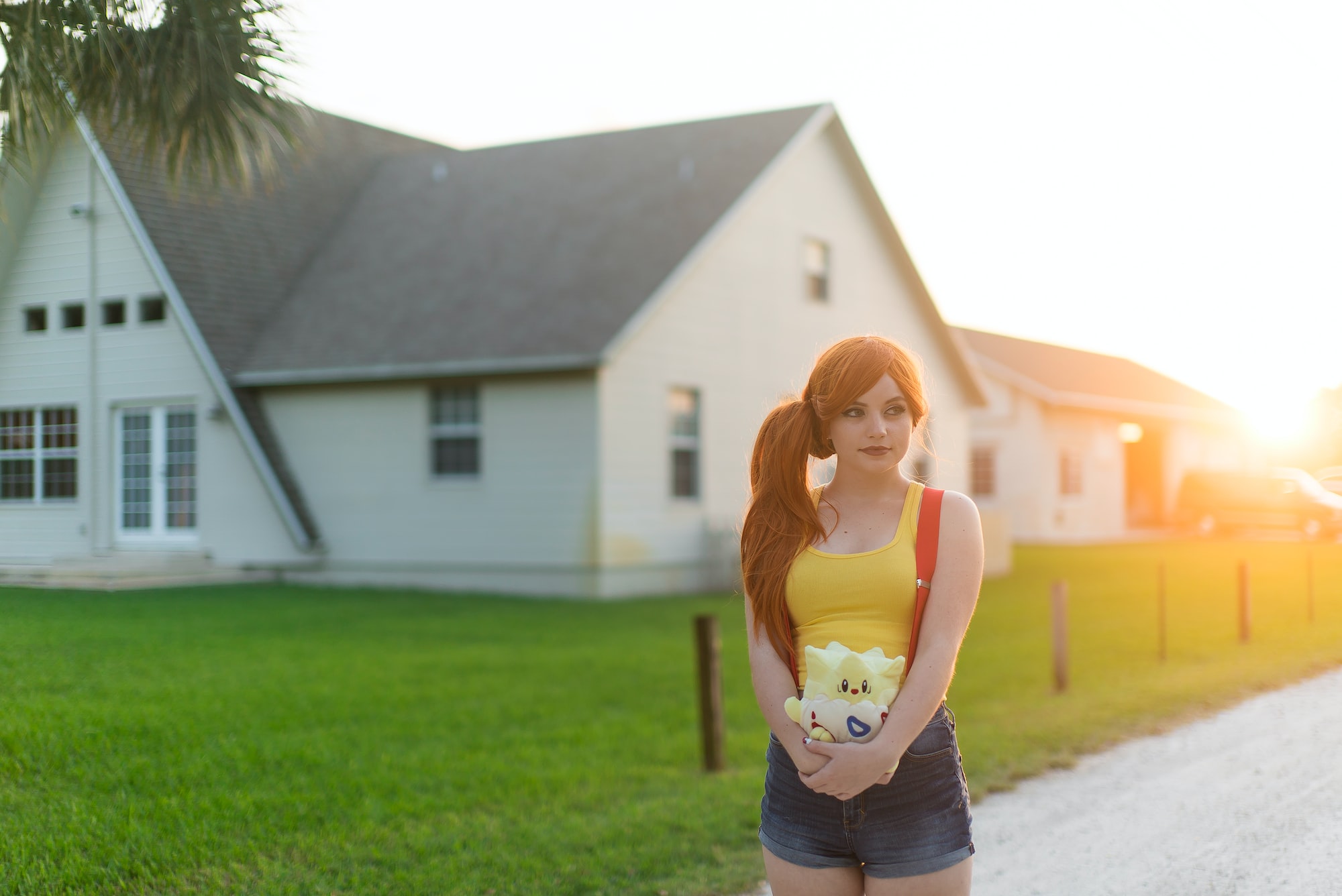 It's taco Tuesday! Hopefully now you know what you're going to have for dinner tonight. Plus, it's a great finger food that's easy to munch on while you're gaming (but keep those napkins nearby)! We have some games and equipment this week that we think will pair brilliantly with your taco and really bring out its savory flavor. Ok, maybe not. Guess there won't be a Quick Drop Bistro anytime soon:(

In any case, grab your breakfast (bonus points if it's a taco!) and take a look at our favorites in gaming and news today!

The Season 2: Reloaded update has just been announced, and there's a whole host of new features that will have players on the edge of their seats waiting for the release. Check out a short list of all the different things that the developers have planned for their update:

Most of the maps have had various bug-fixes with features such as spawns, point systems, map rotations, and control. Some of the maps with updates include Miami, Mansion, and Golova.

The modes have also had a lot of changes and updates, including refreshed prop rotation, added multiplayer modes, mode-specific medals, and changes to team wipe respawn issues.

The Zombies feature has added a lot of new features, such as:

For more on the new additions and fixes, check out the Call of Duty blog here.

We miss catching them all. Nostalgia for the classic Pokemon games is prevalent in the gaming community, and while Let's Go! Pikachu/Eevee is an awesome adaptation, it doesn't quite fill the void we have for those classics. Luckily for everyone, Nintendo has announced a remake of the classic Pokemon Diamond and Pearl as Pokemon: Brilliant Diamond and Pokemon: Shining Pearl. The remake games are meant to be an enhanced version of the classic DS version, but with better graphics and slightly altered controls to match the Switch. The games will be released not a moment too soon, with the 25th anniversary of the franchise coming up in 2021.

Can you teach an old Pokemon new tricks? With the remake of the game comes many new features and changes along with the older features that will just be enhanced. The original three starter Pokemon, Turtwig, Chimchar, and Piplup, will be available for players to choose from in the beginning of the game. The legendary Pokemon will also remain as Dialga and Palkia. The general look and feel of the games will also remain almost identical to the originals, as the developers wanted to give players the same aesthetic and gameplay environment that they enjoyed so much with the originals. The company has stated the game will also now feature 'player-friendly conveniences' and 'up-close and personal' battle scenes, which is something that wasn't included in the original games. We're pumped for their release, which is scheduled for late 2021-early 2022!

Pokemon Controller, I Choose You!

The Let's Go! Eevee/Pikachu themed Switches were awesome. They have a very sleek and simple color scheme and decor on them that caught the eyes of many Pokemon fanatics. Unfortunately, they're pretty hard to get ahold of these days, and if you can get your hands on one, you better be ready to outbid someone for it. However, for fans who still want to sport their Pokemon Switch gear in style without the hassle and price tag of the custom Switch, we have an awesome alternative. The Nintendo Switch Split Pad Pro Pokemon Edition Controllers are a cute, fun addition to your Switch equipment. They'll click onto your Switch and have comfortable gripping handles, and have a cute, fun Pikachu and Eevee design. They're just slightly cheaper than the average Switch controllers, clocking in at 59.99, so they're a perfect wallet-friendly option for fans that are looking to get some new equipment and show of their Pokemon flare. Find them here!

Explore the world of Kanto. The Pokemon Go! Tours are an event for all players of the game, and allowed players to participate in an event based on Pokemon: Red/Green, the games that originally announced the Kanto regions. Players had the opportunity to capture all 150 original Pokemon from the Kanto region, and began by choosing whether they wanted Red or Green. The choice would change the different Pokemons' attractions, and cause some Pokemon to be more prevalent than others. Players that wished to participate could buy tickets for the game in order to attend, but there were opportunities for free players to catch various Pokemon as well.

The event was a phenomenal success, and players from across the globe had a fantastic time with the new game event. While the event is currently over now, Pokemon Go! has a lot in store for the future, and will hopefully be releasing more events like this soon, so stay tuned!

Thanks for hanging out with us today! If you're planning on making some tacos, be sure to take a picture and show us your culinary masterpiece on Discord or Twitter. See you all on hump day!