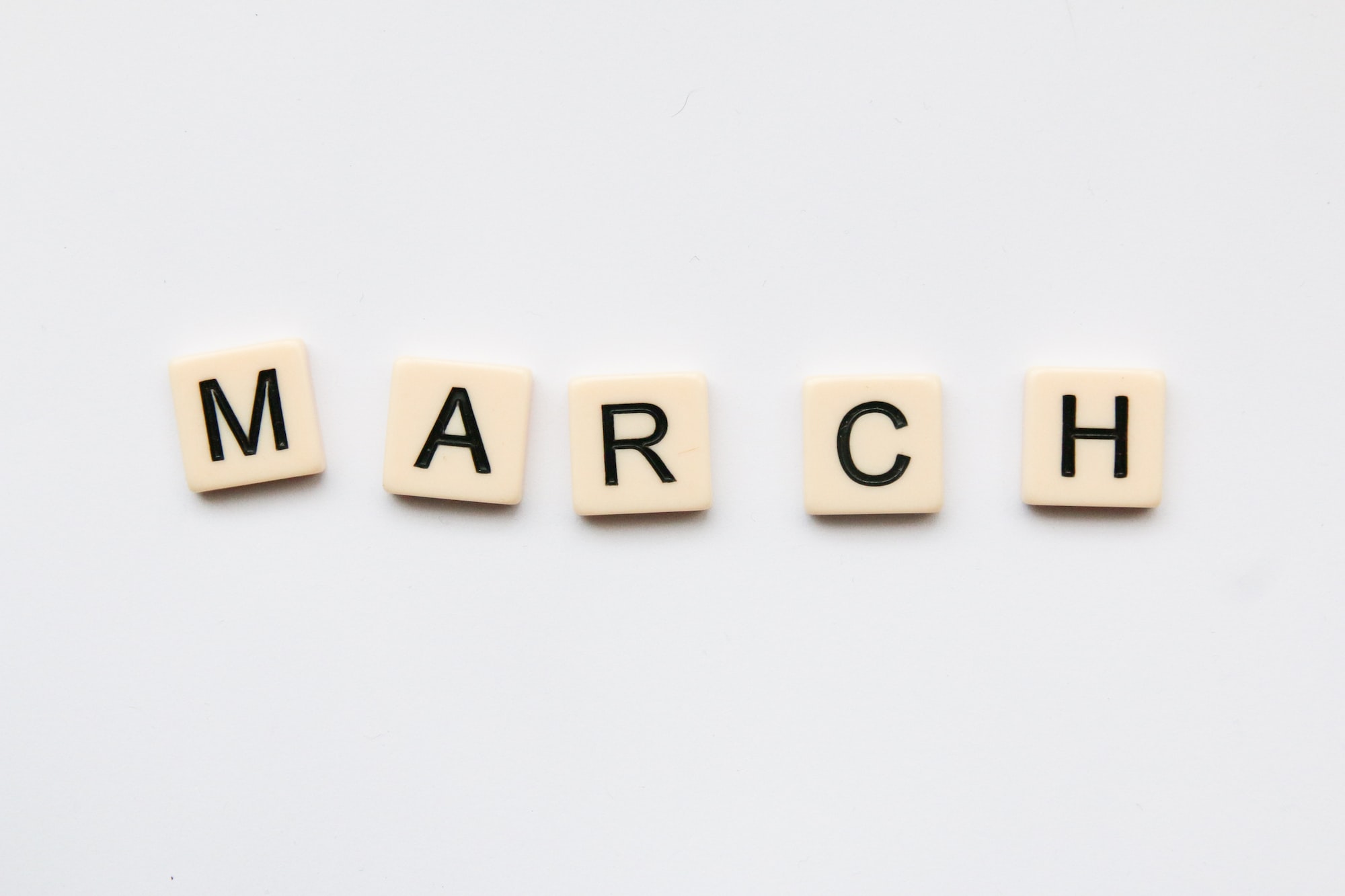 Hey there Quick Droppers, and happy last day of March! This month has all but flown by, and it's brought us a lot of wonderful content, gaming gear, and epic events. Today we're going to take a look at some of the favorites that were featured this month, as well as give you updates on things that changed since we last featured them.

So take that last bite of Lucky Charms and Bailey's before the lucky month of shamrocks and gold at the end of the rainbow comes to an end. R.I.P March 2021, you were so much better than March 2020.

2021, the year of massive video game cheat gang raids... Wait a minute – read that again. Okay now that you're back here and STILL confused, let's take a deeper dive into this.

In an epic raid that occurred this past week, the Chinese Police, with the aid of gaming giant Tencent, busted the 'world's biggest' game cheating ring. That's right, the cheating operation known as Chicken Drumstick (We want to know why they called themselves this too...) was estimated to process over $75,000,000 worth of revenue. The Chicken Drumstick business model ran on a subscription fee to the subscribers or clients that were utilizing their cheating services. While the specifics of Chicken Drumstick's cheats are rather unknown at this time, this is the type of news and progress in the gaming industry that we love to see.  And yes, we call this progress!

With pandemic wrecking the world and everyone's day-to-day, the gaming industry as a whole saw a massive up-tick in users. And as such, there was a big up-tick in cheaters! Everyone knows that more competition at these massive scales means it will continue to get harder and harder to win at video games.  And let's face it.. who has time to practice and actually try to 'git gud' at these games when you can just buy cheats and wipe the entire lobby in your Warzone match while you simultaneously down a $5 footlong from subway (wtf, they're never $5, Subway fix this).

But in all seriousness, it's good to finally see cheaters get what they deserve. The roughly $75+ Million in revenue was inclusive of $45+ Million worth of seized assets, including some pretty amazing supercars. The Kunshan police seized all funds and assets, as well as destroyed the cheats. On the personnel front, there were over 10 arrests made in relation to the ring.

Since our feature on Halo: Infinite, found here, there have been some updates. The game has been given a tentative release window of Fall 2021, and the creators have stated a few new additions and features in the game. The game will also feature split-screen co-op, something that fans really missed in Halo 5. There are multiple aspects of graphics that have been improved and are still being tweaked, but you can expect them to be absolutely top-notch. Lastly, something that hasn't really been touched in the Halo world is the concept of massive, open-world maps. Halo: Infinite will have a much larger ring, and even include a day-night cycle.

The game was covered right at the beginning of March, and was scheduled to release during the month. However, setbacks and pandemic issues have caused the studio to push the release date to a confirmed August 24th of this year, much farther off than was originally anticipated. Games that are pushed out too quickly often end up lacking in quality, and suffer due to the rush. So we're more than happy to wait and let the developers push out the perfect game. No rush, Ember Labs.

Hard to believe it's already been 3 years. The game has just gone past its 3rd year anniversary from launch, and celebrated by giving its players all sorts goodies and events, such as the Prosperous Captain Sails and a free Ocean Crawlers bundle! Here's to 3 years, Sea of Thieves. The game developers reached out to players and asked them for screenshots of their games, and created this epic image collage of the logo in celebration of the anniversary as well. We can't wait to see what the next year brings for the wonderful game.

The epic new Twitch bot just released its .5.9 update. The MixItUp Twitch bot was released not too long ago, and boasted multiple features that would make any Twitch stream easier. Users have since praised the bot for its ease of use and multitude of controls. Later in the month, the team at MixItUp released their newest update, which included even more commands and action updates. Their full changelog can be viewed on their Twitter.

Events are still going on for the tournament held by FaceIt. The Halo 5 Pro Series tournament is still holding matches as they continue to see who will come out on top. With some of the championships and double eliminations also complete, there are only a few more rounds left of their double elimination to determine the all time winner.

March has been a heck of a month for us here at Quick Drop Media, and we want to thank all of you for reading and supporting us throughout it. We're pumped for April, and hope all of you join us as we enter the fourth month of the year!