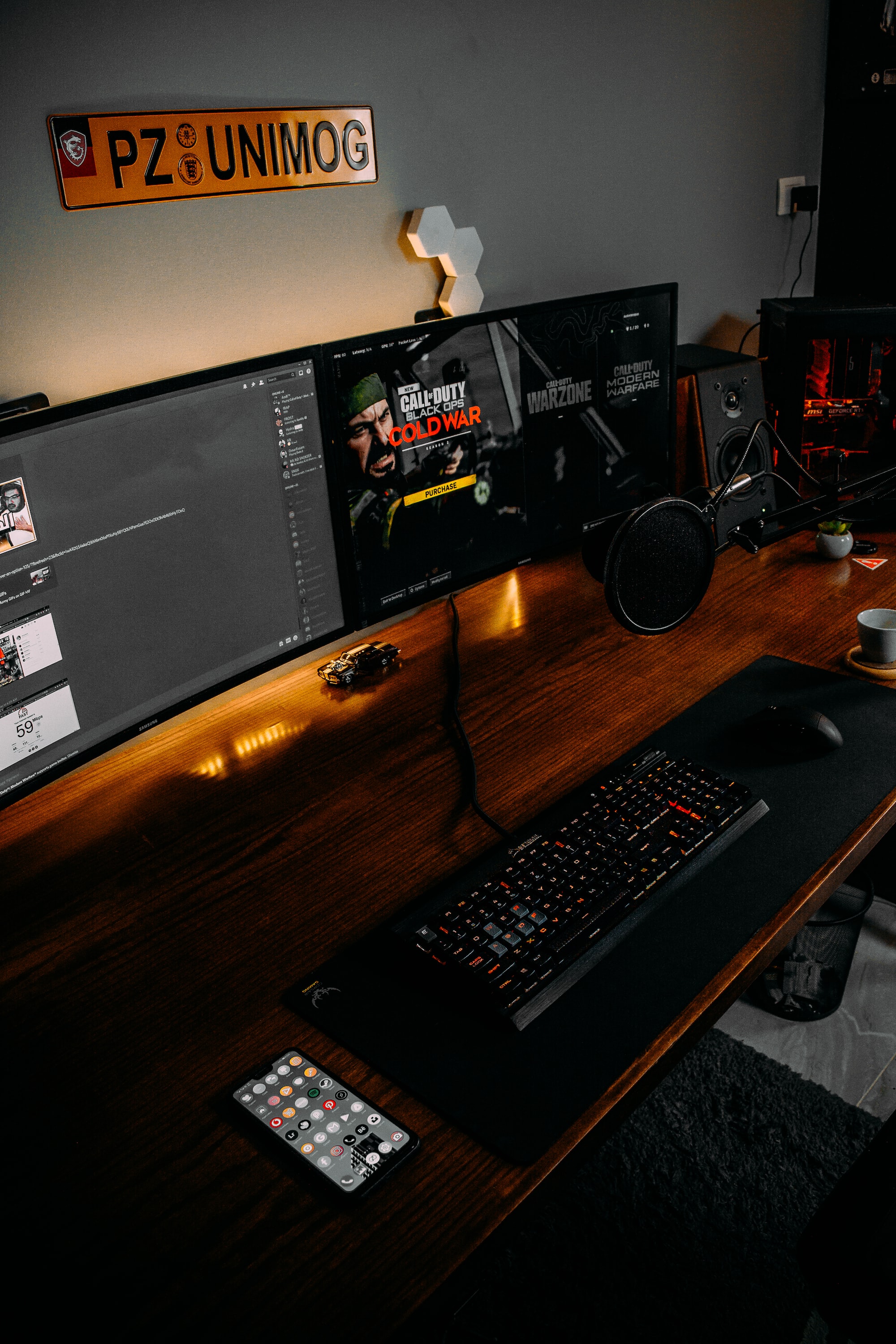 Spring has sprung! It's April, and that means the start to another month of new games and events. We've had an amazing time sharing news with you all and are even more excited about our upcoming revamp of the newsletter.

Please let us know if you have any suggestions for our newsletter.... And yes, you will be rewarded should we incorporate your idea. Now, it's time for the Daily Drop.

If you recall earlier this year, in one of our Daily Drops, the Quick Drop Squad placed our chips on Dallas Empire to win the CDL. While they are having a strong season, it does not compare to Atlanta FaZe. FaZe seems to be absolutely unstoppable no matter the map or game mode they're playing.

What's most impressive about Atlanta FaZe this season is not only their undefeated record (11-0), but also how in their individual matches they have won 35 and only lost 9. To put that into perspective, take a look at Dallas Empire in the league tables. Despite being in second place overall (8-4), they have 30 wins and 23 losses. This means that they are just squeaking by in some of their wins.

The main point is that Atlanta FaZe is on 🔥 and they are playing like champions. We still stand by our choice earlier this year with Dallas Empire, so don't sleep on them!

The Best Farming Sim? Maybe not.

Last month, the developers at Natsume released the newest farming sim, Harvest Moon: One World. Dating back to 1996, the original Harvest Moon was one of the earliest in farming sims and was a breakthrough in the gaming world. Players were able to move away from the typical FPS, fighting, and adventure games that dominated the gaming scene back then, allowing them to have a new gaming experience that was calm and tranquil.

Unfortunately, the new version of the game missed its mark. The game was criticized for doing too many things at once, and not really having a lot of excitement or variation in the gameplay. Traditional farming sims like Stardew Valley, a game that raised the bar for all farming sims, often have players start with a decrepit farm that looks like it hasn't been touched in years. Players will then need to work on growing crops, raising animals, and getting to know and improve the town they live in. The games are therefore infused with variety and change, along with rich dialogue and character interaction. However, Harvest Moon: One World falls way short of that.

For starters, the game doesn't allow you to actually start anew with farms and experiences. Instead of making new farms wherever you go, you have to take the farm you have and carry it with you as you move from town to town. Which brings us to our next point, and that is that it tries to be an adventure games when clearly it's not. The NPC's in the game are bland and lifeless, and don't have much to contribute to the game other than giving out menial tasks. The game is outdated its graphics, its story, and overall, its entire gameplay. If you're looking for a good farming sim, we suggest you look elsewhere.

Amiibos are one of the hottest gaming collection items. Some of the rarest ones can go for hundreds of dollars, and most of the time stores are often completely sold out of even the not-so-rare ones. One of the newest hot button items in the amiibo game is the Gold Monster Hunter Rise special edition set. The reason the set is so rare is because you cannot purchase the set directly. Rather, you need to buy the download card for the game(only in Japan) during the limited window, which is ending this month, on April 11th. Once you do this, you'll be entered into a prize pool to win the set. Once the limited window is closed and the sets are given out, they're sure to be one of the rarest for any amiibo collector. However, if you're really desperate you could always spray paint your amiibos gold.

Early access and demos? Count us in. If you're interested in a game showcase, connecting with publishers and sponsors, and getting to demo new indie games before they come out, the XP Game Developer Summit might be the place for you. It's a virtual game summit happening on April 8th, and connects users to multiple networking events and behind-the-scenes info. You still have one day to submit your game to the summit if you're interested in connecting players to the game as well. They also use the feature Trail, which allows anyone who attends the summit access to demo all the new indie games for free! Check them out here.

If you played an awesome April Fools Day prank, be sure to tag us on Twitter or post it on Discord. We out.