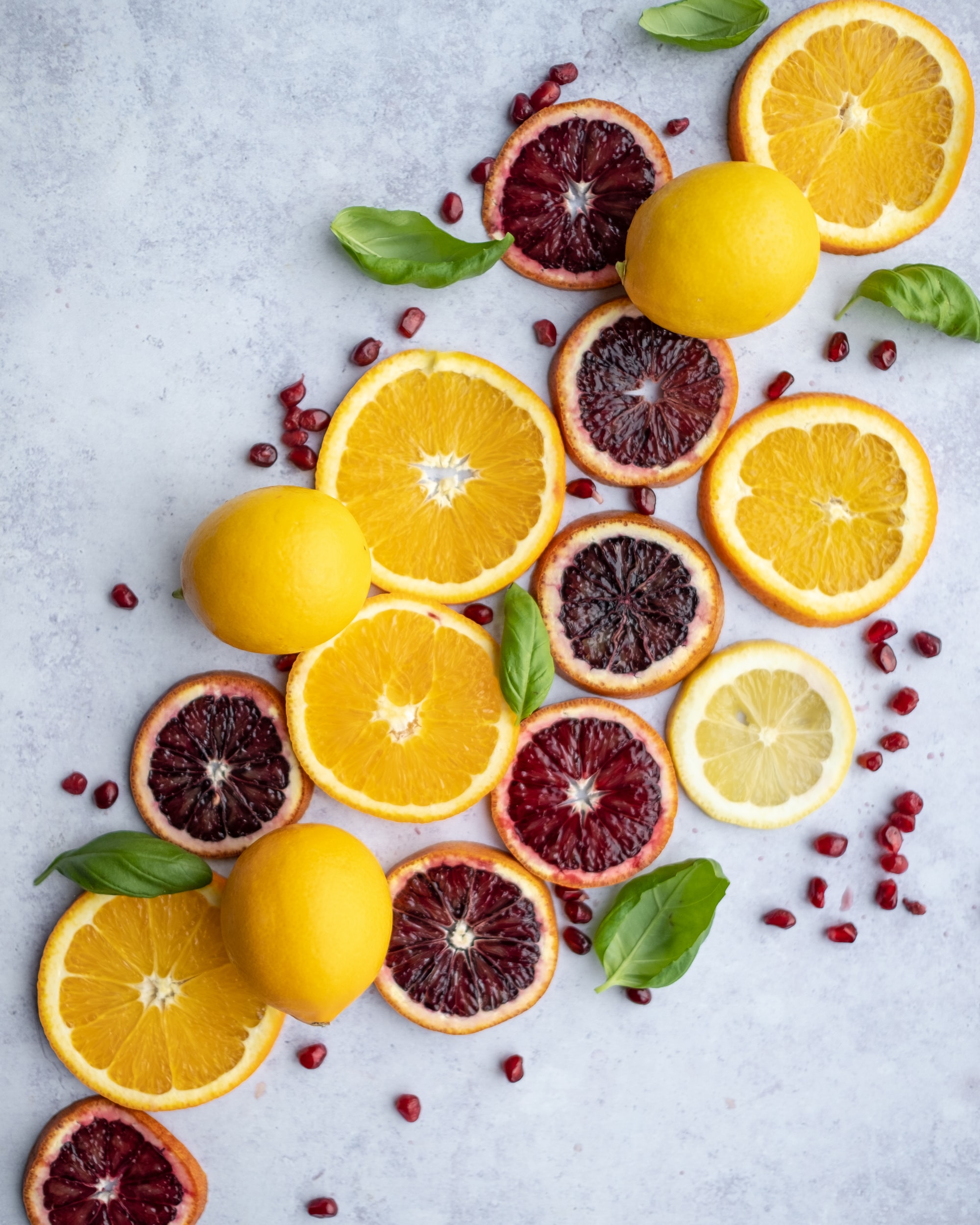 It's the weekend! We have a twist for you this week and want to pay tribute to some of our favorite mobile game – no Spotlight Saturday this week.

That means it's time to kick back and play some games. Work and school can often have small moments of down time where we whip out our phones and try to beat our high scores on the current mobile game craze. But did you know some of those games are still around and getting updated?

To understand the rise of 100 Thieves, we have to look back to their roots. When Nadeshot had finished his competitive gaming career, he needed to find something to fill the void. As he once put it -

100 Thieves. Two words. Very easy to oversimplify. But for me, it has much more meaning than that.

With the intent of growing in the Esports and gaming world that also had a fashion side to the business, 100 Thieves eventually blew up into what it is today. Nadeshot was putting in all the hard work necessary to keep this dream of his alive. Like all new businesses, most of the time it is crucial to get a cash injection – and that's exactly what Nadeshot and 100 Thieves did. At the time, Cleveland Cavaliers owner, Daniel Gilbert, gave a multi-million dollar investment in the organization. And here... we... go...

This cash injection was crucial to allowing 100Thieves to enter tournaments and compete at the highest level – starting with exposure in the NALCS for League of Legends. This was great publicity and exposure early on for the Org, gunning for the signing of incredible players at the highest competitive level. They didn't just want to be a gaming org, they wanted to try and win, and win right away at that. Fast Forward to today.

One of our core beliefs is to build a brand that is by gamers, for gamers

This is nothing but sheer amazing for Valkyrae and CouRage, and we are super happy for what is to come. While we think they're opinions have always mattered to the organization, now they officially have equity and a backing to their voices.

We are extremely excited to see this wonderful group continue to grow, and wish them the best in their future endeavors.

Test your thumb-eye coordination. Temple Run was a classic runner that involved players jumping obstacles and turning corners to try and stay away from the monkeys trying to retrieve their stolen treasures. It got faster and faster as you went along, and sometimes it felt a lot more like mechanical movements by the time you got to the millions in your score. The game is still updating with bug fixes, adding features, and has since developed a second game, Temple Run 2, which has more of a 3D look to it and new obstacles and features. Since its peak circa 2012, the game is still in the hearts of gamers who recall trying to get all of those achievements and beat the scores of all their friends.

Admit it, after playing this game you tried to throw a fruit in the air and cut it with a knife irl. Fruit Ninja blew up during the years of 2010-2011, allowing players an escape from boredom by trying to get as many streaks, combos, and points that they could. The game had multiple modes, different types of combos, and different color blades that you could unlock to play with. Recently, the game developer Storms merged with Halfbrick Studios to try and convert Fruit Ninja to something more interactive and social. In an attempt to keep up with the times, they're hoping the social element will result in a newfound interest from players.  Though we're a little skeptical with how that will work, it'll still be exciting to see an update in the old classic.

Cyberpunk 77 and Cut The Rope Team Up

The game that essentially is just how to creatively feed candy to a cute green monster. This game rose in popularity right around the release of the iPhone 4, drawing people in with its complicated puzzles and requirements for moving on to the next level. Essentially there is a candy hanging by a rope, and the player needs to get it past multiple obstacles and into the mouth of a little green monster, Om Nom. Recently, the developers of Cyberpunk have created a collaboration mobile game called Cybernom, which allows players to do different sorts of high-stakes puzzle games and hacking in order to get past obstacles. While they're a bit of an odd couple, the combo is definitely interesting and something that we'd like to give a try.

The COD Mobile Tournament has been renewed for another season this year. The competition was initially released back in 2019, and featured a $1 million dollar prize pool. The initial playoffs and rounds were done online, but the large competition had to be cancelled due to COVID 19 concerns in 2020. Luckily, the tournament was brought back for 2021, and more information will be released soon with news on how to sign up, compete, and of course, how much money is involved in winning.

Thanks for reading today, everyone. Is there a mobile game that you used to love back in the day? Tweet us and let us know which one.