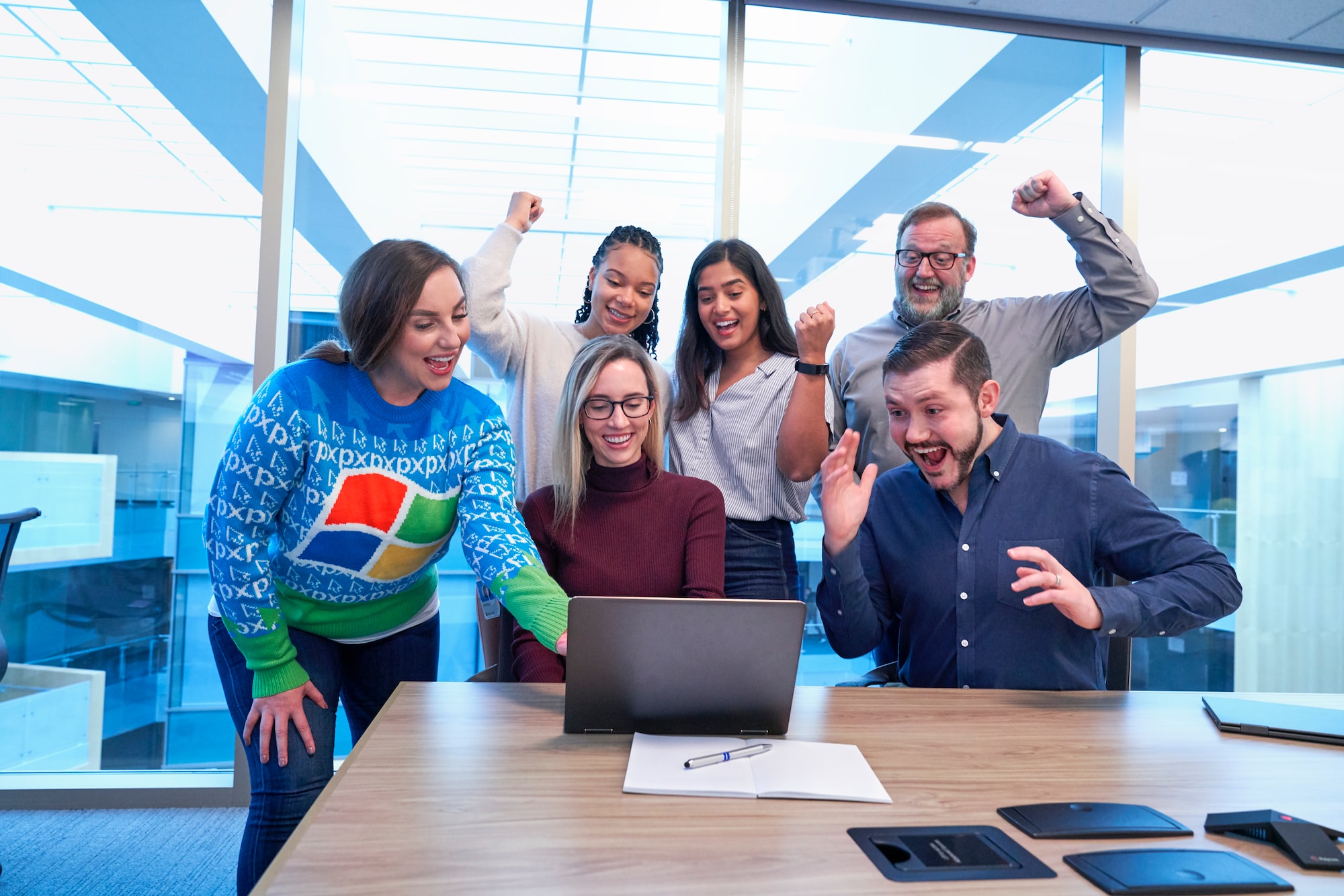 Sorry if the song is stuck in your head now. Today we're taking a look at some multiplayer games and gadgets. Multiplayer games were a serious lifeline since the onset of the pandemic, allowing so many people from across the world to safely connect and interact with others from the comfort of their homes. So without further ado, grab your morning caffeine delivery system and read on!

The ever-popular VR headset is getting its first gaming debut. The headset has been out since 2019, and has had multiple games released since it went on the market. However, for the first time it will be following in the footsteps of its more traditional counterparts and have a showcase for all the new games that it will have playable in the near future. Of course, due to pandemic reasons, the showcase will be streamed virtually on Facebook, Twitch, and Youtube.

There are lots of games to look forward to. They plan to have news on the following games:

...and hopefully many more. Developers like Cloudhead Games and Ready at Dawn will be there featuring some of their projects, so that is also something on the agenda we can look forward to. The event is set to happen on April 21st, 2021 at 6PM EST, and we hope to see you all there!

We're Starving For A Great Game!

Sticking together has never been more fun. The smash hit in 2020, Don't Starve Together, is a multiplayer survival game where players work together to see just how long they can make it in the cold, unforgiving world. The game is actually a multiplayer expansion of the original game, Don't Starve, and was released a few years ago in 2016. The game features various environments, crafting, day and night cycles, and more. It's a well-made game with a unique art style that is both slightly creepy but still a little cute at the same time.

2021 is bringing some huge updates for the game. The developers have recently put out a baseline roadmap for 2021, and it's looking pretty legit. There are plans for an all new DLC character, improvements to quality of life in the game, and a new event, Summer Solstice (which is stated to be similar to their Winter Fest). With other additions such as character refreshes and more new holiday events, the game is sure to grow even better than it was before. For more updates and information, you can check out their website here.

Nintendo Switches don't have all that many ports for controllers. Sure, you can wirelessly connect multiple Switch controllers, but they're expensive and run out of battery and you constantly have to switch off from player to player. So you decide to get one of those Gamecube controllers and hook it up, but then you run out of ports for them and half the people end up with dead batteries while the other half are still playing. Luckily for you we have just the thing: a Gamecube controller port that can split to have multiple controllers attached. This sleek Nyko Retro Controller hub is just the throwback device will allow multiple sturdy old-school controllers to connect directly to your Switch, removing the battery-draining issue and allow more people to play at once. Find it here!

You're not going to want to miss this showcase. The GI Live online showcase is an indie developer summit that will include all sorts of different events. From streamer interviews to game developer panels, you'll get the complete inside scoop on some brand new games in the indie world. The summit will also feature previews and demos of games coming out, and of course, the Indie Publishing Awards. Check them out to see who's going to come out on top, and let us know who you think is going to win! Find the website here, including a list of developers and panelists, and an event schedule. The event will be happening later this week, from April 14th-April 16th, and will be completely virtual.

That's all for today, everyone. We hope you had a great start to your week, and can't wait to share more news with you all as the week progresses!