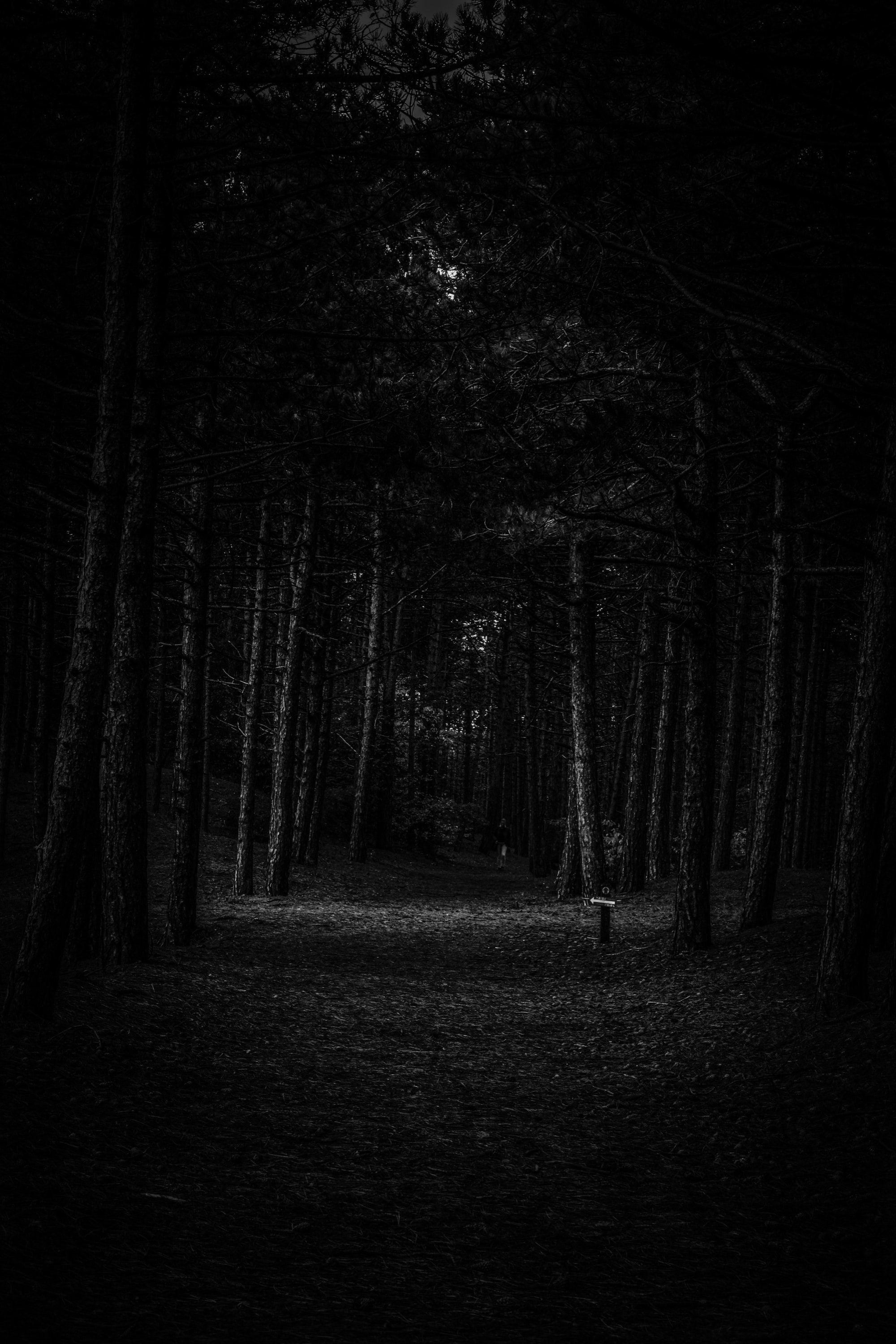 And we took the road that made us gamers. Life is full of tough decisions, such as what game to get. Should we grab Let's Go! Pikachu or Eevee? They're both such great Pokemon, how do they expect us to choose? What about when you can't choose what console to play that day? Let us know how you decide what to play!

Epic Games Gets an Epic Investment

Epic Games is about to get a whole lot more epic. The company, well known for Fortnite and other classics, has just received another 200 million dollars from Sony. This puts the company's valuation at an astonishing $28.7 billion dollars. The investment is likely said to go to creating more of a social environment in Fortnite, Fall Guys, and Rocket League, among other games. The company also hopes that this investment, along with the many others it has received, will allow for further development in the online gaming world and give players more access to live, shared 3d experiences, which many refer to as 'the metaverse'.

Is Fortnite going to be the new Facebook? Likely not, but the game seems to be taking a lot from the booming social media network. Not because it's aiming to be a place to post live events or photos, but because of the fact that it likes to look at ideas from other games, and improve on them. The game has been seen taking various features from other games and making them into cleaner, friendlier versions within itself. One such incident was the addition of the battle royale mode, which was so similar to PlayerUnknown's Battlegrounds that it resulted in a lawsuit by PUBG. Another aspect that was added was the ping and respawn system, which many are claiming was inserted after Apex Legends was released by EA. It is likely that they will be using this system in the future in order to continuously improve their own game, however we believe there will always be concerns that the game will receive more lawsuits if it continues this strategy.

The choice is yours. Slay the Spire is a rogue-like turn-based card combat game where you use cards each turn to defeat your opponent. Throughout the game, you are given multiple paths to choose. Some paths have a store to buy things, some have bosses, and some are a total mystery. The path you choose will determine how far you make it in the game, so be certain that you choose wisely. Should you fail to survive, the game will end and you can start back at the beginning and see if your next decision tree will be better than the last.

A great game for those getting into the world of online card games. The issue with a lot of the more popular card games is that they have a steep learning curve. The multiplayer ones are definitely tougher because starting out you'll really struggle as you learn about deck-building and card-collecting. Since Slay the Spire is a single player game and allows for do-overs, players can take their time to learn the ins and outs of card game mechanics without having to sink hours of time deck building or money one gatcha card packs. Online card games are a super fun and fast growing genre in the gaming world, with games like Hearthstone and Magic: The Gathering booming in popularity, and still continuing to grow at that. If you're looking to get your foot in the door, Slay the Spire might just be the perfect game to try out before doing a nosedive into the fantastic universe of online card gaming.

No gaming setup is complete without a desk. Well, obviously that's a given. But not just any desk will do. You need one that has a raised surface for your screens, a wide amount of room for your keyboard and elbows, and different areas to organize all of your equipment. This computer gaming desk by Inbox Zero ticks all the boxes, and is one of our favorites. It has raised platforms that also tilt downwards for easy access, a drink holder to keep your belongings safe from spills, an attached desk underneath, a spot for your headset, and a back shelf to hold all of your other gaming equipment and knick knacks. You can find it here.

The Hearthstone Grandmasters Tournament has begun! The contest is held yearly, and consists of seven weeks of dual tournament format in order to select a player for the top eight. The gameplay changes each week, with the schedule going as follows:

The week eight playoffs will also be Conquest, and will choose who gets invited to the final World Championships. The dual tournament weeks will last until May 30th, and the week eight playoffs will begin the first week of June. The entirety of the season will be recorded and streamed on their Youtube channel. You can find their channel along with other information about the contest and game here. Hearthstone is one of Blizzard's best games, and is currently on a roll with having new events and card sets uploaded consistently. Forged in the Barrens, the latest expansion of cards, was just released last month and contains new cards, ranked spells, and minions. Their Year of the Gryphon roadmap has a lot more in store as well, so we're excited to see all the new stuff it will bring!

That's all for today, everyone. You all made it through hump day, so only a few more days till the weekend. See you guys tomorrow.