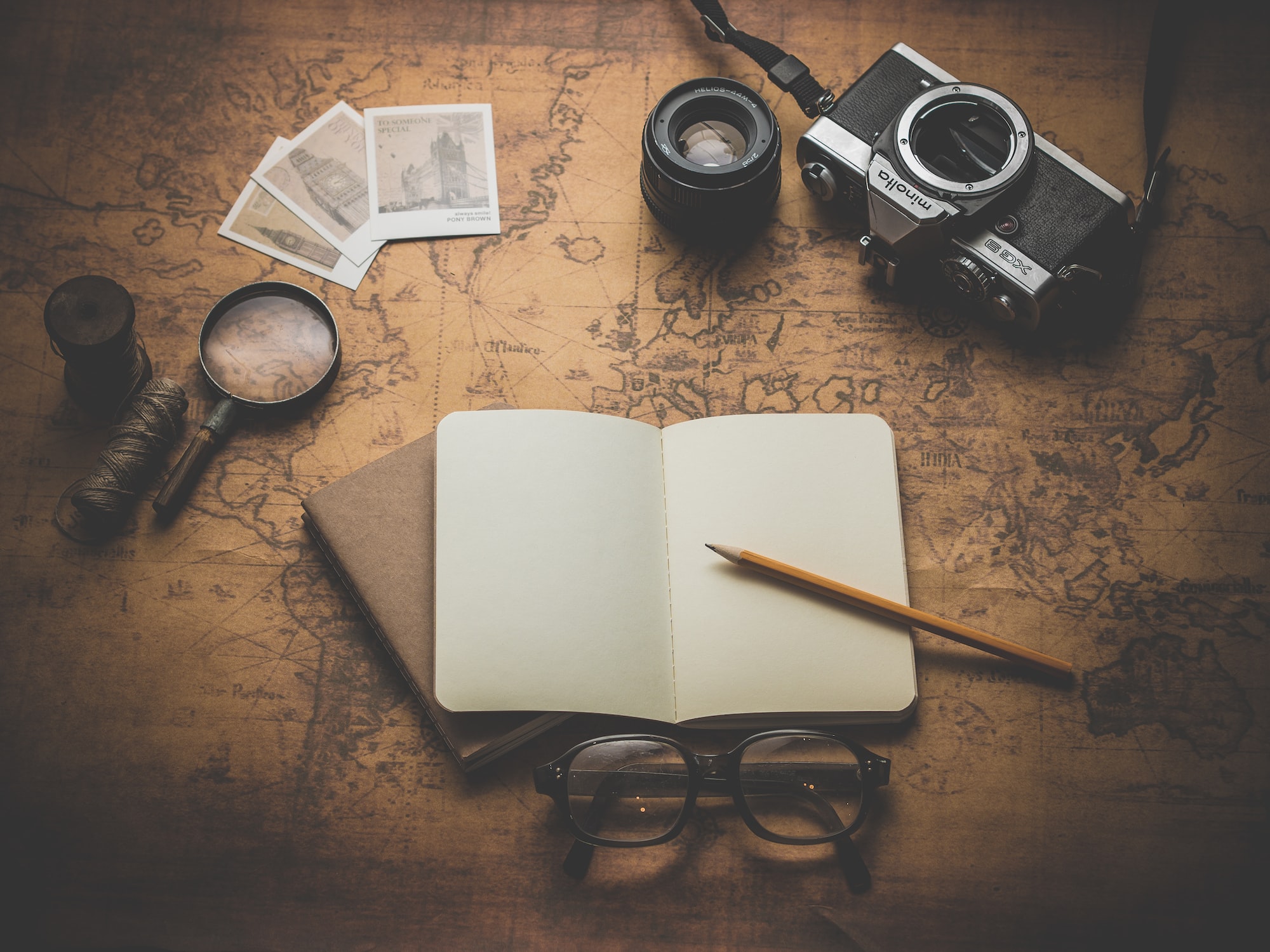 Every game has a story to tell. The story is often the main draw of a lot of games, whether they're RPG's or basic platformers. The first story game you play through will often times stick with you during your entire gaming journey. Take some time to share the first game you played where the story really captured your interest, because everyone loves a good story time tale.

After years of development, the iOS beta is finally here. Xbox has been experimenting with cloud-based gaming since 2018, and the package has been part of the Xbox Gaming Pass for quite a while. It has been a huge success on Android devices since its initial release, and is also planned for PC support. However, even after rigorous testing, Microsoft struggled greatly with the guidelines set by Apple, pushing the release of the beta on iOS back for months. The biggest issue was working around the App Store policies, which stated that each game needed an individual App Store version. In order to bypasss this, Microsoft announced they would instead be doing a browser version of Xbox Cloud Gaming. Luckily, this seemed to have worked as they are now hosting an invite-only beta testing for players in 22 different countries. Should the beta test be a success, the developers are hoping to bring the service to multiple other smart devices in the future.

Which Path Will You Take?

Why have one tale when you can have eight? From the legendary JRPG developers Square Enix comes Octopath traveler, a game that intertwines 8 beautiful stories all into one engaging adventure. The game has classic pixel art and a fantastic musical score. Mix that with its well-written RPG gameplay and it makes for an immersive experience leaving players wanting more. The game features 8 main protagonists that travel together to complete their personal quests. Travel around multiple cities with talkative NPC's, and use each of your 8 protagonist's abilities to your benefit in order to build the strongest party, find the best weapons, and beat the hardest bosses. The combat style is turn-based, and this focuses more on strategy and combining the different powers and skills to create the strongest attacks. The game also has endgame quests and various side-quests for lots of additional fun. Grab it today and let us know which of the eight protagonists are your favorite.

Octopath Traveler 2 is currently in development. For those of you who have already experienced the adventures, you'll be excited to learn that there is a sequel in development. While we don't have any more details about the sequel other than the fact that it exists and is currently in development, we're still just as excited as ever to see what changes are made. Will the game be completely different, or have new stories rather than new mechanics? We can't wait to find out!

A whole new kind of survival game. Games like The Last of Us and The Forest are some of the most well known survival games out there. The main premise of both of them being that you're lost in the woods and need to fight to survive. But what about a game where the fight is no longer physical, but mental? Firewatch delivers just that. The game is the same sort of 'you wake up with almost no contact to the outside world and must find a way home'. The main difference is instead of a hack and slash fight for life, it's a mysterious tragedy that turns your entire world upside down. You may get lost in the woods, but end up finding out more about yourself than you ever thought you could. With nothing but a walkie talkie, your eyes, and the knowledge within you, can you make it back to the smoke tower that's beckoning you before its too late?

That's right, Target's getting the goods. Online tracking accounts have noted that Target might be getting ready for another release of the sought-after console. PS5's have been scarce as ever since their release, and many folks are doing their best to get their hands on them. Twitter user @Jake_Randall_YT has been painstakingly tracking the PS5 restocks for the gaming community since its release, and has confirmed for us that Target may have more consoles. He also states that if you're keen on getting one, he has a few tips. First, be sure that you have the console in your cart and ready to go. You also need to have all your payment details and information completely setup, and you should use an alternative payment method in order to get past Target's servers more quickly. We wish you all the best in snagging the PS5 if the rumored restock comes to pass.

The Steam Golden Sale is expected to go live at the end of the month. Be sure to plan for it, and put some of your most wanted games on your wishlist to get updates as to whether or not they're on sale. The sale will last a week, giving you just enough time to think about which games you really want to pick up, and which games you'll save for another sale. Be sure to really scour Steam to find all the best deals. We'll give out more details and specifics as they appear, but for now we'll just be building our wishlists.