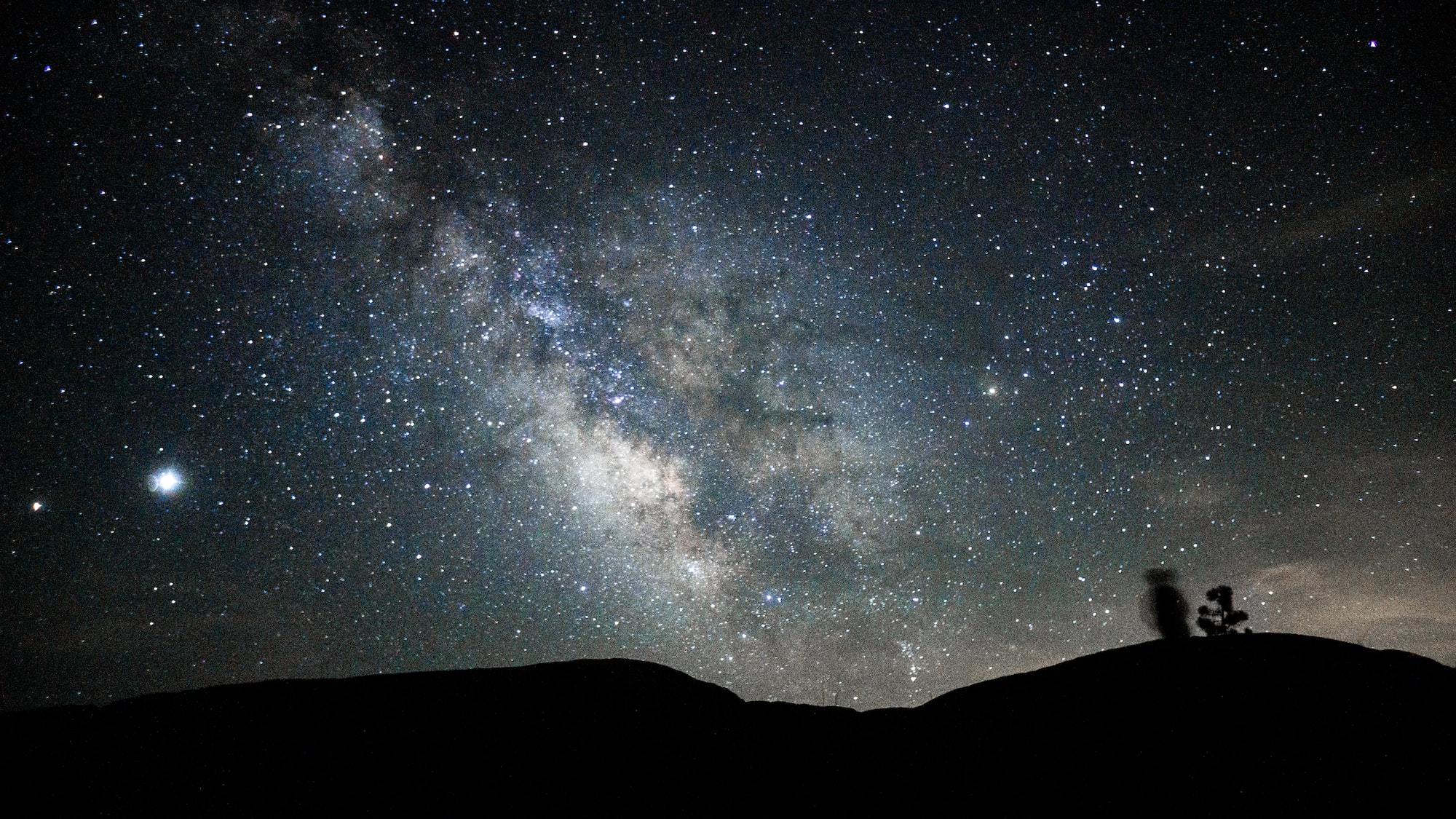 Nothing brings on the nostalgia like the old and familiar -  Oh man, we all love the oldies.  Games, movies, music; is there anything better than being sucked back in time if but only for a moment.  Back to the days of care free bliss, where ignorance wasn't an every day word.

Snap back to reality - the year is 2021.  The oldies are good, but damn if what's right around the corner ain't lookin' fine.

In the beginning, video games started as simplistic modules meant to entertain us. Their increasing complexity, intriguing, drawing us closer, and yet we look back at the days of Sega and NES and recall how difficult the games were.  In the past 40 years, as games have become increasingly commercialized, so too have they become easier and more user friendly, expanding the target market from casuals to enthusiasts alike.

Tarkov is nothing like that - If you haven't given Escape from Tarkov a try yet, definitely give it a look on your neighborhood streaming platform.  Tarkov has to be sporting one of the steepest, most punishing learning curves we at Quick Drop have ever experienced, and we love-hate every second of it.

Like looting?  It's inventory management is second to none, challenging you to keep only what is necessary.  Currently sporting a whopping 1,600+ unique items to be looted, extracted, and sold; game knowledge comes at a premium.

Like health bars? It's got 7, and multitudes of debuffs for you to deal with on the fly in the middle of a gunfight.

Like maps?  It's got 12 beautifully immersing maps, packed to the brim with hidden stashes, valuable loot locations, locked areas, and ever-changing extraction points.  Did we mention baddies, both human and NPC alike?

For the first time in years, we can honestly say, we've been defeated.  Never have we played a game we enjoyed so much while experiencing so much defeat. Bringing Dark Souls punishment to the FPS world, Tarkov finds a way to knock you down and make you second guess getting back up.  Our only question is how many keyboards died in the making of this game.

I Never Knew I Needed

The past year, for better or for worse, has shaken the foundation for many ways of life.  From individuals to large corporations, it's been a time of great change.  If you're like us, it was the year we finally got confirmation our in-office jobs we were told could not be done anywhere but in our beige cubicle prison, could in fact be done from the comfort of our own home.

Like many of you, we're sure, getting sent home to work remotely wasn't an ever slowly approaching phenomenon, but rather one day, you got the call.  You packed up your things, brought them to your "home office", and kept on keepin' on like the champ you are.  But, were you ready?

Among other things (checks toilet paper vault) webcams and microphones were of the first products to become sparse back in March as they flew off the shelves for remote conferencing and learning, but our favorite device of the quarantine seemed to fly under the radar.  The KVM Switch.

If you've never seen a KVM switch before, we implore you to give them a chance.  This device stands as a hub for your essential PC peripherals from mice to keyboards to monitors and sometimes even an accompanying USB hub, allowing you to connect to multiple systems without the necessity of plugging and unplugging cables on an hourly basis.

No longer are we stuck on the 15 inch ThinkPad screens we've grown to hate; constantly accidentally hitting the touchpad with our palms selecting entire paragraphs and deleting them in fractions of a second, stuck in some kind of one monitor hell.  With the touch of a button, our work PCs can be displayed on our multi-monitor systems with the high performance hardware we NEED!

Now, all we're waiting for is a remote water-cooler to hear the latest gossip from Janet in Accounting.

The 2021 Consumer Electronics Symposium was all remote this year, but still took the opportunity to wow all of us with the latest and greatest of consumer tech.

Bendable Displays - One of the recurring themes we saw this year was the emergence of bendable displays in many devices across multiple developers.  LG touted both a transparent and bendable OLED TV.  Showcased in a mock sushi market, the 40% transparent OLED screen served both as entertainment and a hygienic partition between the diners and the chefs.  Another example showed LG's screen serving as the window of a train, displaying live location and weather information without hindering the view to the outside world.  And they even implemented the same screen into the base board of a bed, allowing it to be "partially" rolled out to display a small un-intrusive HUD with multitudes of informational sources.

TCL unveiled a rendering of a phone with a sliding screen.  The working model, which was not shown during their presentation, would be a telescoping phone that could have it's screen "expanded" with the press of a button.  With numerous obvious questions around form and function and how it would fair in the "real world",  the concept is undoubtedly cool.  Whether this hits the consumer market, we have our doubts, but the real world possibility of expanding screen space in small places has it's obvious use cases.  We're one step closer to Cyberpunk.

E3 is going digital this year - the Electronic Entertainment Expo was one of the many events to not make it through last year as it was canceled due to, you know...

In 2020, the largest of corporations held their own digital events to showcase their latest and greatest in E3's stead, but in 2021 they're back.  The Entertainment Software Association plans to take on a multi-day live stream confirmed beginning June 15th (get that PTO in now).  It is not yet clear the manner in which the stream is going to be delivered, but the ESA is working with multitudes of developers and corporations actively cooperating to bring you the E3 you know and love in the comfort of your own home.

As always, the usual cast of keynote speakers from game companies, as well as an awards show.  Furthermore, there are plans to have distributable demos of games being showcased for download on your home systems.

The ESA does still require approvals from it's individual members, made up of prominent companies within the gaming industry, but in the age of technology we don't need to cross our fingers to know they'll deliver for the green.

Stay tuned for more in the coming months...