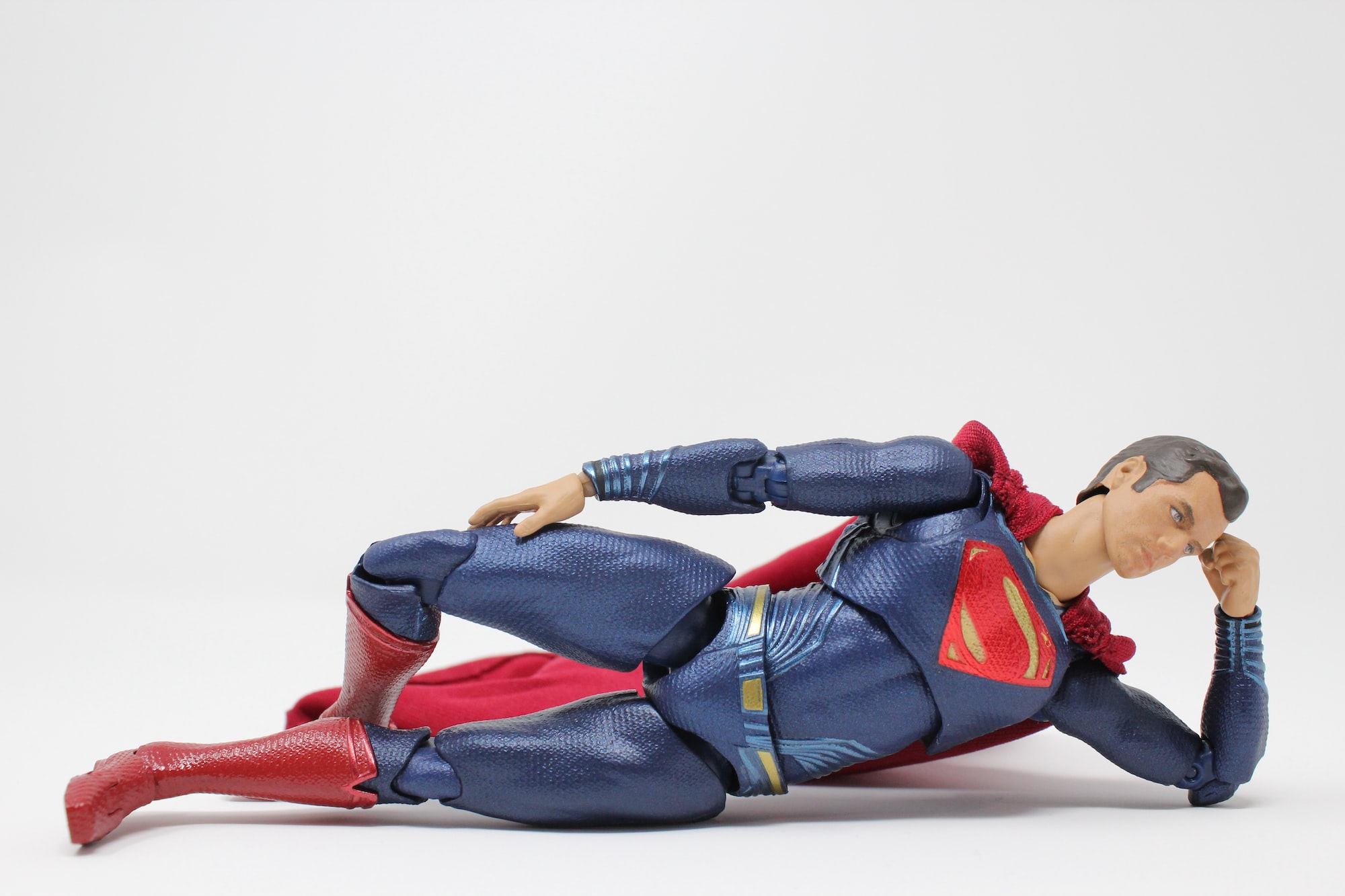 Many games both during the early days of gaming and today have been based off of having super powers. Whether the games were based off of super heroes themselves, or just off of cool abilities, super powers are part of what makes many games so unique. If you could have any super power found in a video game, what power would you choose, and why?

Steam Sales Of The Week

Check out some of the top games on sale in the Steam Store this week!

On sale until September 14th, the new racing game satisfies its fans' need for speed. With features like Braking Point's new story, 2-player Career, My Team Mode, and split-screen racing, the game delivers on all fronts. If you enjoyed the previous F1 installments, this one is sure to impress. It's currently 25% off at $44.99.

On sale until September 30th, Troy is a game based off of Greek mythology. Work to save or conquer the world of Troy as one of eight epic heroes. While the game has mixed reviews, the sale price is a great time to try it and see whether or not it's for you. It's currently 25% off at $37.49

From the legendary JRPG publisher Square Enix comes Bravely Default 2, a turn-based strategy RPG that challenges you to figure out the best combinations to defeat your foes. Work through the game and build your party to be the best of the best, all while exploring the world of stories around you. With characters and a combat system similar to that of Octopath Traveler, the game is sure to scratch your itch for new RPG's. It's currently 10% off at $53.99

The last few years have shown what happens behind the development at our favorite game companies. Unfortunately, it has not been good at all. Last year, several executives stepped down from Ubisoft for sexual misconduct and toxic culture. One of these people were Serge Hascoet, the chief creative officer.

A fear of repeating patterns arises. The man who replaces Hascoet is Igor Manceau. He has been the creative director at the Ubisoft Annecy since 2014 and with Ubisoft since 1998. He worked on Steep and Riders Republic. While CEO Yves Guillemot gave praises, A Better Ubisoft saw it as a failure. A Better Ubisoft is an activist group comprised of current and former employees demanding real and permanent change in the organization. They provided a formal statement regarding the appointment. One of the major points they emphasized was the lack of diversity in the VP positions. They are all white people who share the same cultural background. There are still executives with allegations and involved in the recruitment process. A Better Ubisoft has hesitations whether there can be the genuine change they have been fighting for.

Ubisoft is one of many companies facing major internal overhauls. If the changes stick for the long-term is yet to be seen. Organizations such as A Better Ubisoft are essential to keep these companies account

Ninjas in Pyjamas won against mousesports 2:1 in playoffs round 1 of ESL Pro League Season 14. Mousesports won the first two round on Ancient, but suddenly lost to their opponent's 'pistol-round', which allowed NiP to take 4 rounds in a row. The even bout continued over the next 17 rounds, until the mousesports led 12:9. After that, NiP showed brilliant defense on Ancient, won 7 rounds in a row, and took the first map 16:12.

On their mape selection, Vertigo, mousesports crushed NiP in the first half 12:3. Ninjas in Pyjamas tried to close the gap, confidently starting the second half, but mousesports managed to adapt to the opponent's attack allowing them to top Vertigo 16:6.

Back to all square. Still, mousesports managed to win the first half of the third map with a mere 8:7 advantage. But again in this match NiP showed the brilliant defense. They won all rounds on the second half, namely, nine. Mousesports completely failed to show proper play for attack on the Inferno map, and were eliminated from ESL Pro League Season 14.

Thanks to this victory, NiP reached the quarterfinals, where they will meet with OG.

Let Your True Colors Shine Through

For those of you unfamiliar with the Life is Strange series, they're games created by Square Enix that focus on story-based choices and decisions. You follow a narrative and work your way through the plot choice by choice, with each new decision affecting the outcome of your game in different ways. The best part about these games are that if you the decision you make isn't want you want, you have the ability to rewind time and change your past, present, and future. The current installments include Life is Strange, Life is Strange 2, and Life is Strange: Remastered.

Coming in just a couple days, the new installment Life is Strange: True Colors is an all new twist on the already great mechanics and storylines. The website for the game describes Alex Chen, a woman who "hides her 'curse': the supernatural ability to absorb and manipulate the strong emotions of others. When her brother dies in a so-called accident, she must embrace her volatile power to find the truth — and reveal dark secrets buried by the town." The player will use Alex's psychic powers to figure out what really happened as reality starts to slowly bend around her. Can you uncover the secrets buried behind strong emotions?

The game will be available through multiple platforms including PS4/5, Xbox, PC, and the Switch. You can pre-order it now on the Life is Strange website, or you can pick it up when it's released on September 10th, 2021.

Is it hump day already? You're killing it, just keep cruising through the week!