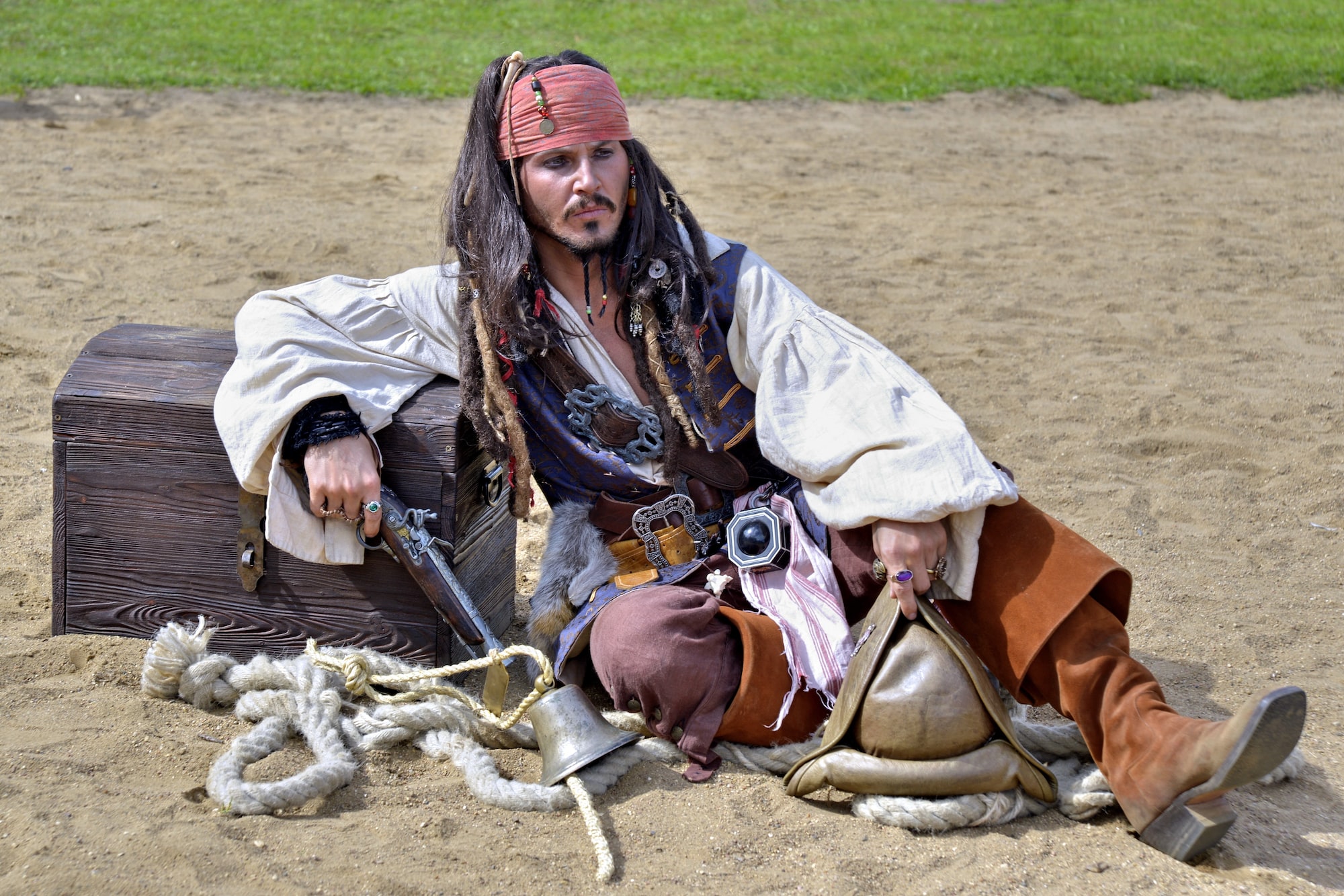 Today is National Megalodon Day (lol) so we hope you enjoyed the Sea of Thieves announcements and introduction of Jack Sparrow to the title.

It also just happens to be Nature Photography day as well.  For our photog's out there, send us your best Nature Shots on twitter @QuickDropMedia and #QuickDropNatureChallenge and let's see what you got!  Alright, let's dive into the glorious E3 updates.

Square Enix – What to Get Excited For.

Square Enix, the developers of the most famous RPG series of all time, Final Fantasy, always draw a fair amount of interest in their presentation. A Final Fantasy game is something we look forward to every year, but the company has grown into a monolith that now they have so much more to offer.

Showing off their Marvel’s Licenses. In 2017, Square Enix and Marvel Entertainment announced a partnership to develop games on several Marvel Properties. Their first game, Marvel’s Avengers was released in 2020. They had an ambitious line up of expansions for the game, and they announced a Black Panther expansion coming to the game in August. On top of that, Marvel’s Guardians of the Galaxy was a big surprise as a single-player, third person adventure presenting us with some gameplay. Look forward to this game coming in on October 26th.

A new Final Fantasy Spinoff. While we did not hear much from the core Final Fantasy franchise, Stranger of Paradise Final Fantasy Origin was shown from the same team of Ninja Gaiden and Nioh. A demo is available on the PS5 now until June 24th.

The whole presentation had a lukewarm response, however, there are more times throughout the summer that will give Square Enix other opportunities to give us more news and games.

Capcom is giving us more of what we love

Seeing Capcom at E3 is a treat. The expectations is never too high, because they announcements throughout the year. However, we always appreciate more. Capcom decided that instead of announcing new games, to give us more of what was going well.

Resident Evil has more in the future. Resident Evil Village was a huge hit last month, and the fans loved Lady Dimitrescu immediately. Resident Evil is one of their most popular franchises, so it is good to see their success. Not much else is known besides that is in development, but it is still exciting to see more content. We also will be getting a multiplayer called Resident Evil Re:Verse coming out next month.

Great Ace Attorney extended gameplay trailer! For the fans of the Ace Attorney Franchise, we have more information for the new game. While it did have a release in Japan year ago, we will finally have an official game here in the west on July 27th. This visual novel detective story have captivate many, and if you are looking for a captivating story for your switch this is a great purchase.

While nothing new came out, it is good to see a company give a lot of care and love to successful games. If looking for something different to try out, these are all great options coming straight from Capcom.

The champions of LCS Spring 2021, Cloud9, won all three matches in the second week of LCS Summer 2021 and climbed to # 1 in the rankings. Cloud9 easily beat FlyQuest and Dignitas in 22 and 24 minutes, respectively. Only the match of the second game day against Counter Logic Gaming turned out to be difficult, but Cloud9 managed to win against the outsider.

TSM, who topped the standings after the first week, stumbled in the opening match, losing to 100 Thieves. Besides Cloud9, 100 Thieves is also undefeated. In addition to TSM, the Golden Guardians and Evil Geniuses lost their bouts. Immortals lost all of their three matches and dropped to seventh place, conceding to the sixth Evil Geniuses.

In the third week of LCS Summer 2021, we will have the most interesting match of the entire season - TSM vs Cloud9 in the fight for first place. The match will take place on June 20 at 18:00 EDT.

League Championship Series 2021 Summer takes place from the 4th of June to the 29th of August. The top three LCS Summer 2021 teams will advance to the 2021 World Championship, which will take place in China this fall.

Have a great day and don't forget to #QuickDropNatureChallenge.