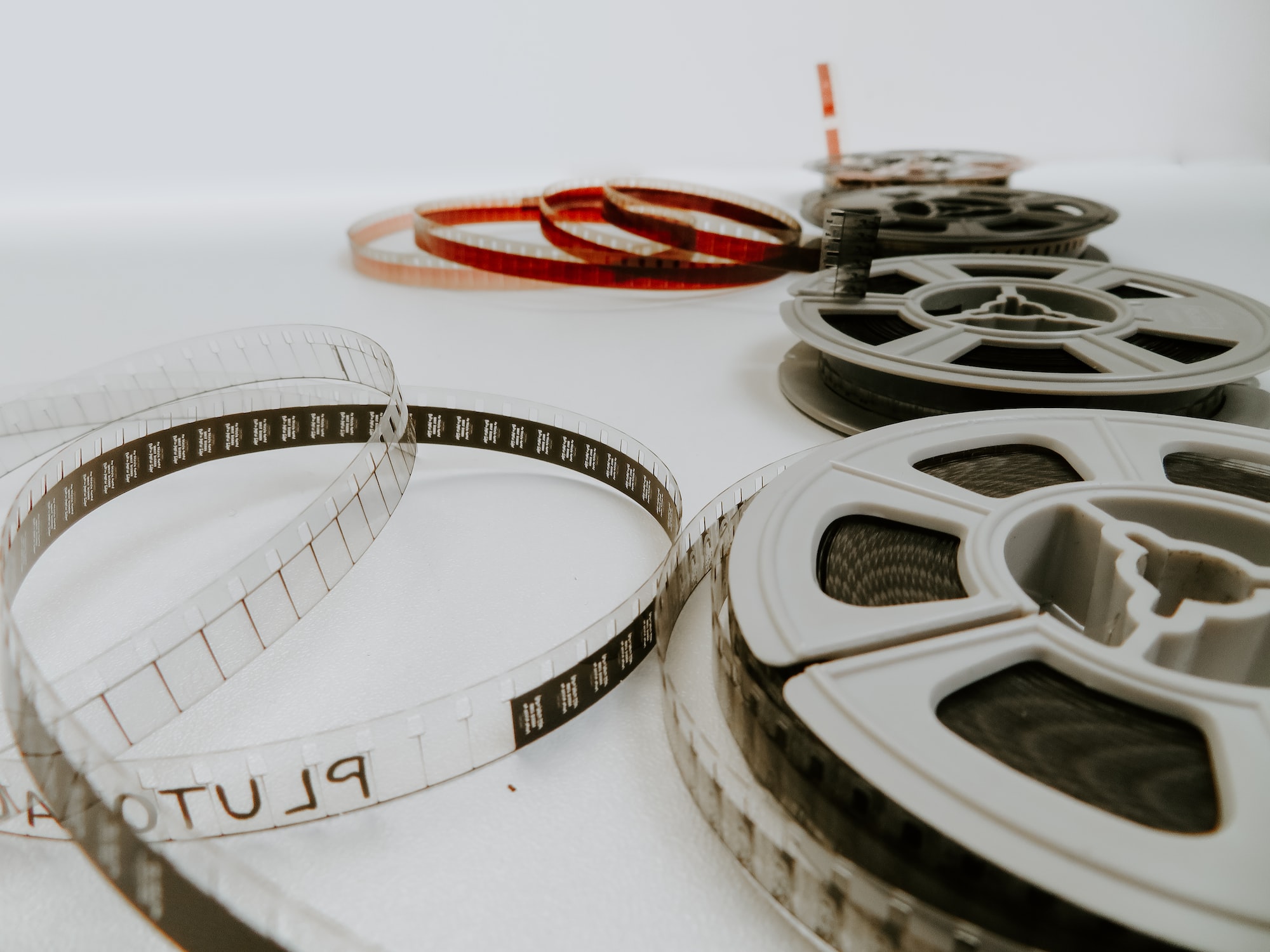 It's National Nothing To Fear Day! In the spirit of this holiday, try to take on something that's been scaring you for a while. Whether it's someone you've been wanting to ask out for a while, talking to your boss about getting that raise, or just being brave and trying something you've never done before, today is the day to do it. But if you're still not ready for anything too big, we have news about the new Resident Evil horror movie to get you hyped for a fright!

Most of the gaming market was up yesterday, with the biggest gainer unsurprisingly being $GME.

GameStop ($GME) - our favorite gaming meme stock has been seeing a yo-yoing trend since reddit's r/wallstreetbets. It isn't just $GME though $AMC also was up ~19% on the day. For those that missed the history, check out our story here - it's worth the read!

Esports Entertainment ($GMBL) - saw a big jump of over 11% yesterday after announcing they're teaming up with the Cleveland Cavaliers. Yes, the basketball team. In this multi-year deal, $GMBL will become the official esports platform provider. $GMBL will operate three co-branded esports tournaments annually for the Cavaliers using EGL platform (Esports Gaming League). This again speaks to how the platform is growing "Our EGL platform continues to gain strong traction among top-tier professional sports franchises," said Grant johnson, CEO of $GMBL. Other big news this week from $GMBL was it received notification from NJ DGE (Department of Gaming Enforcement) that their Gaming License application was approved. Data from Interpret highlights over 50% of U.S. esports fans are likely to engage in esports betting and this will look to benefit that audience.

What does this mean? Meme stocks continue to make headlines and boy do we love seeing $GME rocket. Also, professional sports recognize how fast the gaming/esports industry is growing and want to get involved.

Sentinels beat Team Vikings to proceed through the upper bracket. The team was in firm control throughout both Ascent (13-7) and Icebox (13-6). Although their opponents fought to the end, Sentinels managed to defeat them without any problems. Tenz and co will continue their way in the tournament to the upper bracket, while Team Vikings fell to the bottom of the bracket. The next Sentinels match will be played on May 28th at 16:00 EDT. Their rival will be the winner of match Version1 vs NUTURN Gaming.

Some highlights by Sentinals:

Stage 2 Masters - Reykjavík takes place from May 24th to May 30th. The games will be played at the Laugardalshöll Indoor Sporting Arena, where the historic “Match of the Century” 1972 World Chess Championship was held. The prize pool of the tournament is $600,000. The first place team will receive $200,000.

Quick Drop Squad's Take: We absolutely love Iceland and wish we could attend Stage 2 Masters! We will be sure to monitor

Resident Evil: Welcome to Raccoon City is set to release on Nov 24th. If the Resident Evil games weren't enough for you, the new movie will be! The actor Robbie Amell, who starred in 'Code 8', 'When We First Met', and 'How I Met Your Mother', has confirmed he is currently on set for the film. The movie is of course set in Raccoon City, which was once a flourishing town that featured the massive pharmaceutical company 'Umbrella Corporation'. However, the town as dwindled into a sad, desolate midwestern town following the company's leaving.

Unfortunately, there is a serious evil hiding underneath the city's surface that will forever change its townspeople, unless a small group of survivors bands together to save them. Throughout the movie, the group looks to uncover the secrets of the Umbrella Corporation and see what they were hiding, as well as try to survive the night on their own. The upcoming movie will be an official origin story to Capcom's Resident Evil franchise

BlizzCon 2021 has been reportedly cancelled. This shouldn't come as a surprise to many, as the pandemic is still very prevalent around the globe. Holding an event as massive as BlizzCon in person would require some major safety measures in place that may not be possible at the moment. Executive Producer of BlizzCon Saralyn Smith released this statement:

"We’re talking about how we might be able to channel the BlizzCon spirit and connect with you in some way online, far less impacted by the state of health and safety protocols for mass in-person gatherings. We’d want to do this as soon as we could, but given that this is new-ish territory and the different factors involved, it will most likely be sometime early next year. BlizzCon is also a stage for big esports events in Blizzard games each year, so we’re also looking into alternatives for supporting some of the high-level competition that would normally take place at the show."

Global event coming in early 2022. To replace the beloved convention, the team at Blizzard has announced a global event for early 2022, which is reported to feature much smaller gatherings of people as well as more measures to keep people safe. The new global event will also be incorporating an online component to go along with their in-person groups, hopefully allowing more people to attend and see events.

You're almost through the week, keep going! See you tomorrow for the next Daily Drop!