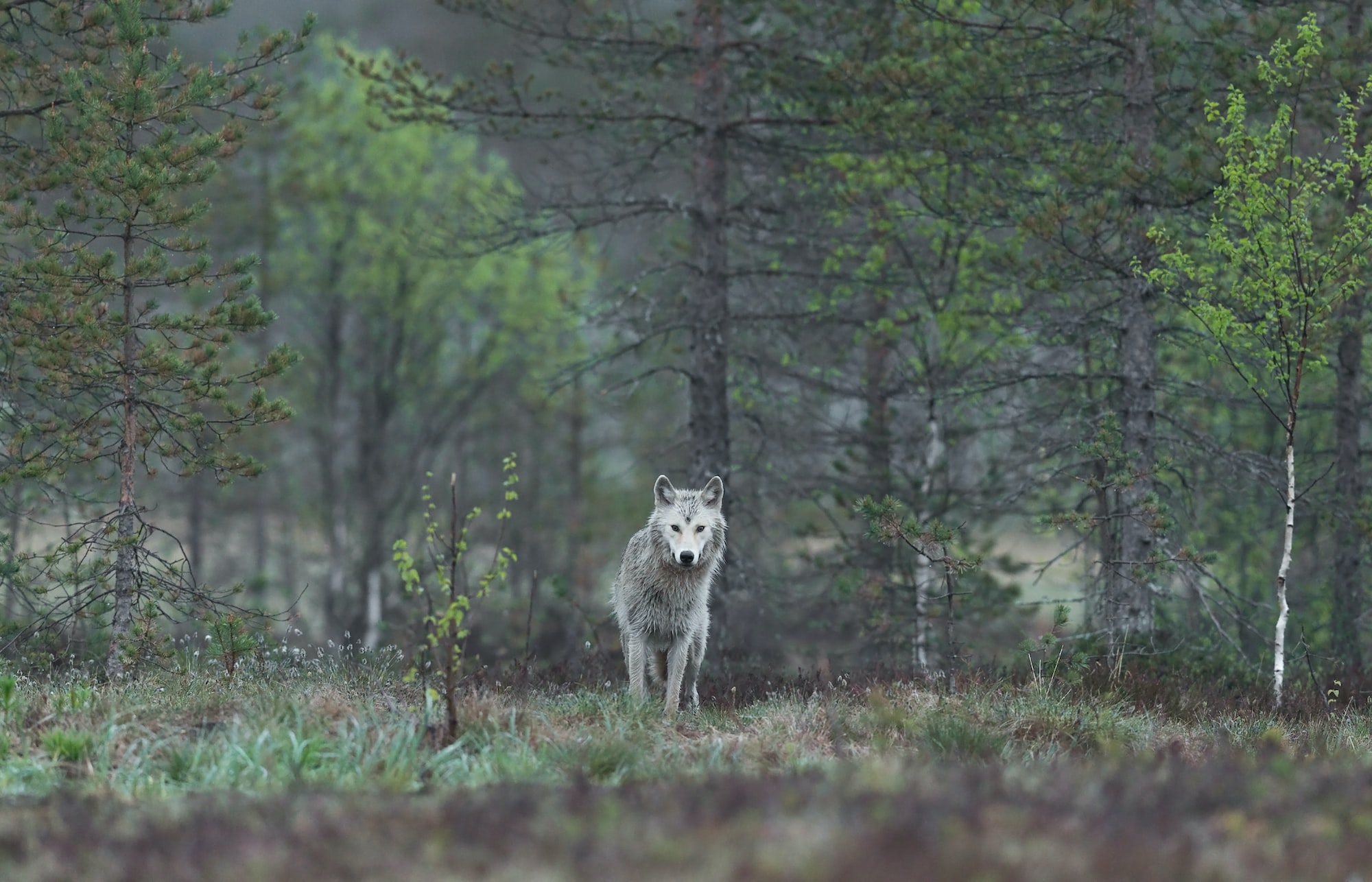 Animals are pretty cool. They make the best gaming opponents because they always lose, and never seem to mind that. It's always great to just have your pet curl up on your lap during a gaming session, or even just listen to the birds chirping outside and realized you've been playing games all night and it is now 6am.

Whether you blame greedy corporate executives or the mass of demanding fans for the clearly expedited release of Cyberpunk 2077, it is another example of unfinished games making it to market, feeling par for the course. After the highly anticipated game launched in December, CD Projekt offered full refunds to any customers that felt the game did not meet their standards for a $60 title.

This past Thursday, in a post-earnings conference call, some shocking figures provided additional insight into the impact of those refunds encompassing about 30 thousand copies of the 13.7 million copies sold. A total hit of $2.2M to the bottom line including the cost of running the refund program. While this accounts for the refunds requested directly through CDPR's Help Me refund program, it does not include any refunds issued through third-party retailers such as Microsoft, GameStop, Best Buy who understandably relaxed their return policies for such an exception.

Albeit a large number of returns, Executives cautioned that the sales curve for the game was not representative of a normal purchasing cycle due to the impact of bad press and the IP being pulled from the PlayStation store, influencing consumer spending across multiple platforms.

Even still, with a budget of $316 million for the game, those 13.7 million copies netted half a billion dollars for the AAA developer, calling into question whether there is any incentive to breaking the mold in the future. CDPR carried a lot of good will for The Witcher series that allowed something like this to happen, where a consumer base becoming increasingly skeptical of preorders threw caution to the wind, never having a doubt that CDPR would deliver. The next go, maybe not so much.

To cap off the call, executives addressed February's ransomware attack on the company, of which the result was about 3 weeks of lost work. Further salt in the wound for anyone still white knuckling their copies in the hopes of speedy development post release. We can hope that someday we can draw comparisons to Hello Games' handling of No Man's Sky where continued development has turned one of the biggest flopped releases of all time into a fantastic gaming experience, but until then Cyberpunk's going to take its licks.

Nature is amazing. It's also really scary and extremely unpredictable. Humans can only dream of what the natural world is like through the eyes of an animal. However, later this year, they'll be able to simulated that feeling with the upcoming release Natural Instincts. Players will be able to explore the realities of woodland wildlife and understand how they eat, sleep and live together with one another. Players will be able to add and remove animals to the environment as they go, trying to do their best to combat various unknown disasters, weather, and droughts or floods. This game is a unique blend of strategy and foresight, challenging its players to see if they can correctly structure their environment to have the perfect balance of predators and prey without the complete demolition of the natural order of the earth. Think you're up to the task of fighting an enemy larger than armies and assassins? In that case, we recommend you add this to your wishlist and grab it on its current planned release date of July 1st, 2021.

A High Five With Each Tap

Everyone enjoys customizing their laptops. A favorite of gamers is to customize their keyboard keys with all sorts of different patterns and colors. This begs the question of whether or not we could take key decor to the next level. Well, we present to you these 3d paw print key caps. They're soft to the touch, and feel just like the bottom of a cat's little paw. If you ever wanted your keyboard to high five you during a game, your wishes have come true. Each click of these key caps will give you a little paw print high five after each epic win. Aside from that, they're gentle, durable, and protect your keys from excessive wear and tear, allowing them to last longer and keep from needing replaced anytime soon. Find them at this Etsy shop, linked here.

Saving animals and streaming at the same time? Count us in. The charity is a nonprofit whose mission is to save animals and help provide funding for shelters all over the globe. Their next streaming event is being hosted from 5/7-5/9, and will have streams of eSports, various different games, and raffles for chances to win prizes and gift cards. Watchers can donate as they please, and donations of course are never limited to just during event time. Each dollar you give goes to helping animals in need, and you'll get to watch some super awesome streams while you do it. Check out their Twitter for more information, updates, and ways to get more involved and be in their stream line up for their next events.