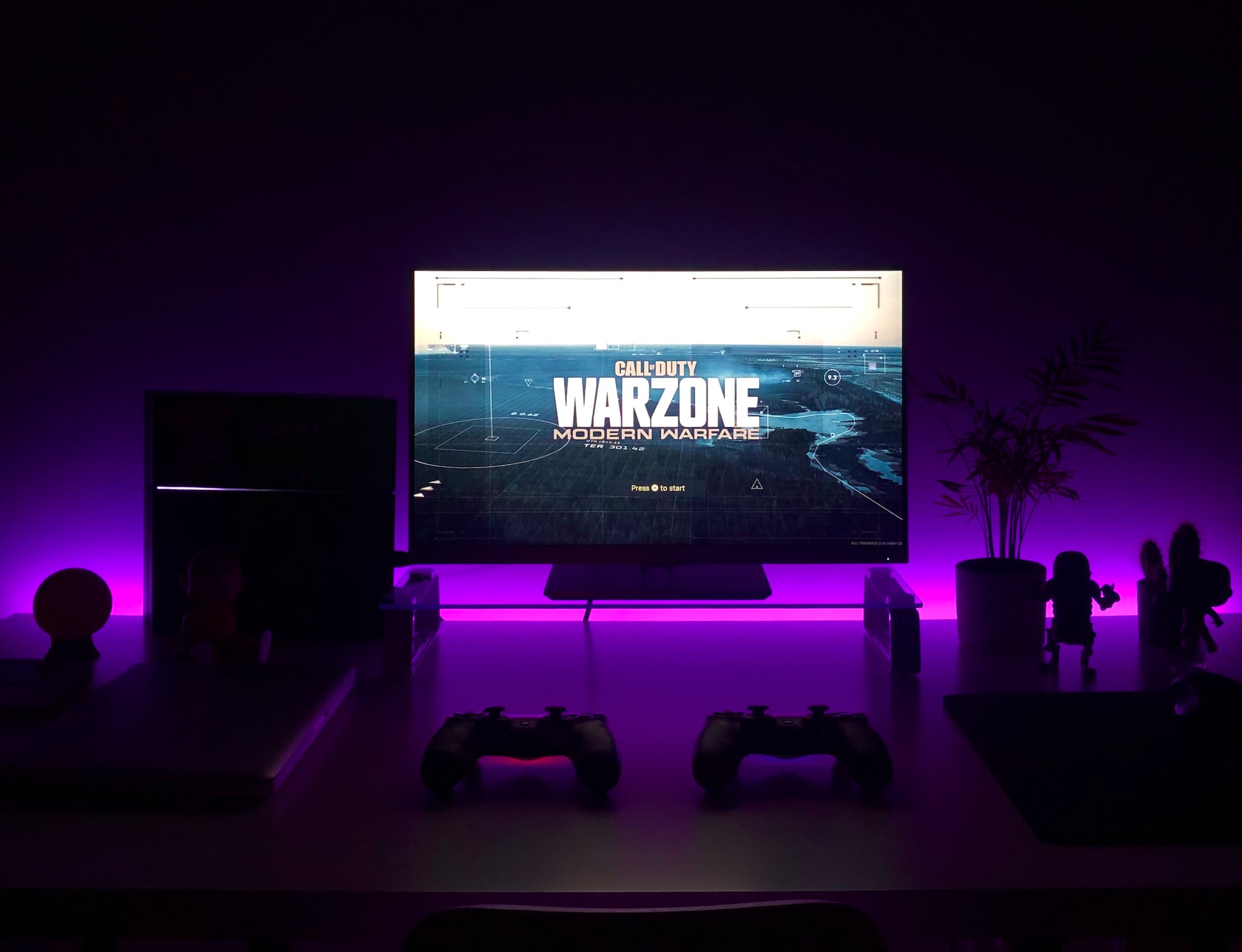 Welcome to this week's Spotlight Saturday on Warzone. As you know by now, we look to spotlight a different gaming company, organization or game every Saturday. These are meant to be reads that are still meant to be "quick", but dive a bit deeper on the topic.

As always, if you have recommendations for deep dives, please don't hesitate to reach out to us on Discord or Twitter. One thing we take pride in is our community and incorporating feedback in a timely manner.

WHY WARZONE & WHY NOW?

It's all about S4 and Hackers, no treble

The question every season becomes 'is this the same story on a different day?' or 'will this be the season we get taken care of?' - well, we're going to answer this question today.

Season 4 of Warzone released on June 17th. We know what you are thinking... Why did you wait to cover it one week later? There are those that judge games/seasons based on the first day and those that put a significant amount of hours into them to truly test it out and make a fair assessment. While our Daily Drop newsletters are "Quick," we  put a significant amount of time into them. What we are saying is some of us were in the multiple hours camp (closer to 40 actually).

What we will cover is gun updates, map updates, and our take on the hackers. Spoiler alert - while hackers are still prevalent, we are having a fun time getting dubs every time we play.

We all love nerf guns

Starting with one of our founders favorites - Assault Rifles. There were a lot of updates as you can see from the graphic above, but we will highlight them below for ARs, Shotgun, and Subs.

While there is plenty more, this information isn't new, but we wanted to provide our take on it. While some of our founders tend to want to play with the OGs - Grau, MP5, Mac-10, Kar, etc.... It is hard to stay away from some of these new guns given the buffs. While change can be frustrating for casual players, it seems professional players pick up these new guns flawlessly. We tend to balance out and keep one OG gun and try a new gun out. As they say, balance is key in life - and we would agree. Let us know on Twitter if you think it's better to continue rotating guns to the sexiest "buffed" gun or to stay consistent over all of the seasons.

By the way, for those of you who remember MapQuest, and are wondering if it is still a thing... Yes, it is still a thing. Although, if you give it a test run you will notice there aren't too many updates that were made. That's how we feel about this Warzone map update.

The gulag was one of the biggest changes this update and represents Hijacked from Black Ops 2 - the center of the Yacht! Although, it has a lot more wood. Don't they know the price of wood has gone up significantly since Covid? Come on Warzone... Okay, bad joke? We personally love the new gulag, so kudos to Warzone.

New uplink stations are like coming across a $20 bill on the ground. Maybe you find them a bit more, but when you do - you celebrate. We love this update! These stations require you to secure them, which then drops a satellite that allows you to collect a reward e.g. Loadout. Out of the many hours playing this past week, we've only captured two.

Red Doors that allow you to fast-travel throughout Verdansk. For those that have played Warzone, this is similar to the underground train that teleported you to different parts of the map. If you find a Red Door it "magically" teleports you to another spot in Verdansk. You can find these Red Doors in the locations below thanks to CI. We imagine these will rotate around the map, but this is the latest and greatest.

Oh yeah, did we mention a new dirt bike that is quite difficult to drive. This is coming from one of our founders that was world champion in Rumble Racing. We should clarify... What we mean is would have been world champion if there was one in Rumble Racing. Point being, don't let the TikyToky clips of the sick backflip snipe kills fool you... It is difficult and very easy to get killed on!

This could not be a more misleading title! However, if you got this far in today's Daily Drop, then we applaud you and hope you got a kick out of this throwback.

Hackers are here and honestly, they always will be. For every patch that is made in the game, a new or old hack pops up. We've come to just live with it and take on the challenge of dropping in Verdansk knowing they may be there. Yes, we can all yell, scream, email/tweet our friends over at Activision... But will that honestly help? No. Despite many of us hating the hackers, Warzone continues to be one of the most widely viewed game in Streaming and Activision knows they don't need to spend money to change it. Sorry, but this is the truth.

The verdict - Despite some of our frustrations, we cannot get enough of this game and will continue to Quick Drop in Verdansk. If you decide to do the same, please let us know and we can drop in together. We will also have a tournament coming up soon too, so keep an eye out!

May the odds be ever in your favor. Droppin out