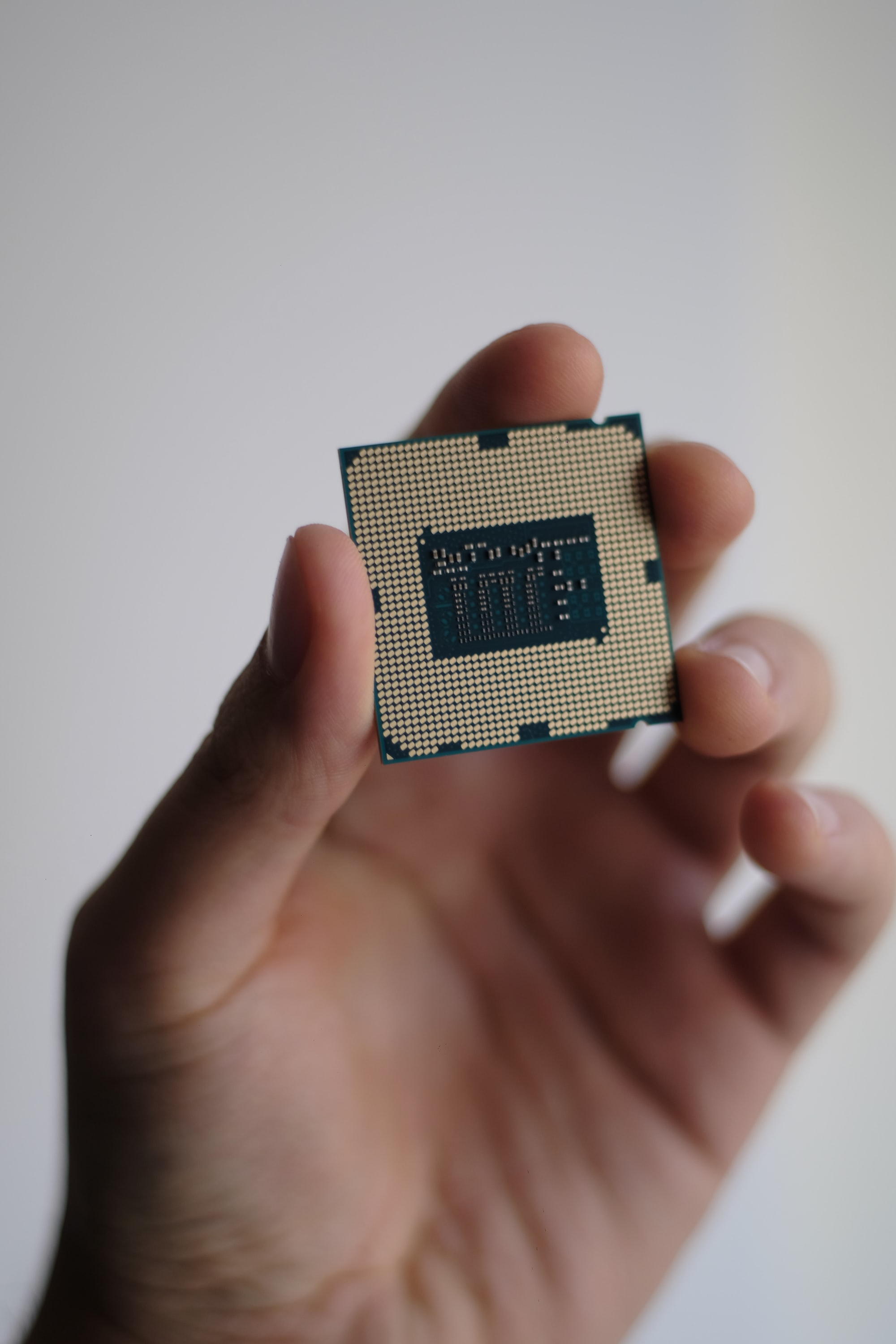 It's National Nutty Fudge Day today. Be sure to stop by your local grocery store and snag some before it's all gone (unless you're allergic to nuts, in which case you should probably get them without nuts.) In any case we hope that just like fudge, our content will also be sweet and impossible to put down!

Roblox On The Move

Roblox soars on the day! Their recent earnings report had just released with some impressive numbers, causing the stock to jump just over 21% today. Roblox's revenue rocketed upwards to $387 million. The massive gain was mainly fueled by a rise in the average daily active users (DAUs) by almost 80%, and almost a 100% increase in the amount of hours gamers spent on the game in total (a whopping 9.7 billion!) The majority of other gaming stocks haven't really fluctuated much, aside from DuoYu going up 6%. The movement of DouYu seems to be around Chinese regulation view on the acquisition with Huya (these are two massive Chinese livestreaming platforms, so this is a big deal). We will continue to follow this. Will $RBLX soar to the moon this week? We'll have to wait and see!

In the crypto world, gaming coin DOGIRA soared a near 138% over the last 24 hours. The current market cap (price of coin x # of coins outstanding) for DOGIRA sits around $55 million.

After being denied not once, not twice, but three times in the past year, Holodexxx has finally given up trying to sell its adult entertainment idea on Steam. The company tried many different approaches. They first offered a more PG-13  experience with what they referred to as 'perform(ing) a sensual dance', with a virtual model of the actress Riley Reid. The proposal was quickly denied by Steam with the simple and blunt answer of 'there is no pornography allowed on the website'. They then attempted to send a new feature called 'Meet Marley', allowing players to 'explore' a virtual nude model. The content was once again swiftly rejected with the same reasoning for their decision. Holodexxx finally attempted to ask them what the exact guidelines were. For a developer whose content is meant to be for the specific purpose of adult entertainment, nudity, and other sexual themes, it is at the very least understandable that they would want to be able to post something at all on Steam without having to completely alter their entire branding and themes. There were multiple complaints stating that many other games containing sex and sexual themes were effortlessly allowed on Steam, however Steam retaliated by stating that the company had gone too far in their own works.

Perhaps this is amidst the latest development in the streaming world - hot tub girls... This plague on Twitch has caused quite the uproar within the community as streamers small and large voice their frustrations and irritations with Twitch's minimal efforts to rectify the issue. Steam might have their ear to the floor on this one. Who knows!

The first rivals of the American region in the Rumble Stage will be Royal Never Give Up and MAD Lions. Matches against these teams will take place on May 14 at 12:00 EDT and 14:00 EDT, respectively. The Mid-Season Invitational 2021 takes place from May 6th to May 23rd in the capital of Iceland, Reykjavík. The games will be played at the Laugardalshöll Indoor Sporting Arena, where the historic “Match of the Century” 1972 World Chess Championship was held.
The prize pool of the tournament is $250,000. For the first place, the team will receive $75,000. All the monies...

Intel does it again. Intel has just released its all new 11th Gen Core H series for gaming laptops, and we're beyond impressed. Their new single-processor family contains Intel's own Willow Core Cove architecture with its Superfin 10nm production. Not only that, but it supports Turboclocks up to 5GHz, which is definitely on the higher end when it comes to gaming laptops. The chip's Speed Optimizer allows the laptop to increase all of its core frequencies, allowing for some really nice multithreading. Intel claims it offers up to a 19% improvement on multithreaded operations in comparison to its previous generation, and that it has the world's fastest single-threaded multi-processor. For the latter claim, we may just have to wait and see how it does. It was released only yesterday, so it will take some time before we get any solid long-term results. Luckily, Intel has shipped out about 1 million of these bad boys, meaning we'll hopefully be getting lots of reviews in the near future. Until then, its specs already look impressive, and we believe that its performance will hold up to the company's claims.

Happy hump day everyone, let's keep pushing through to Friday!