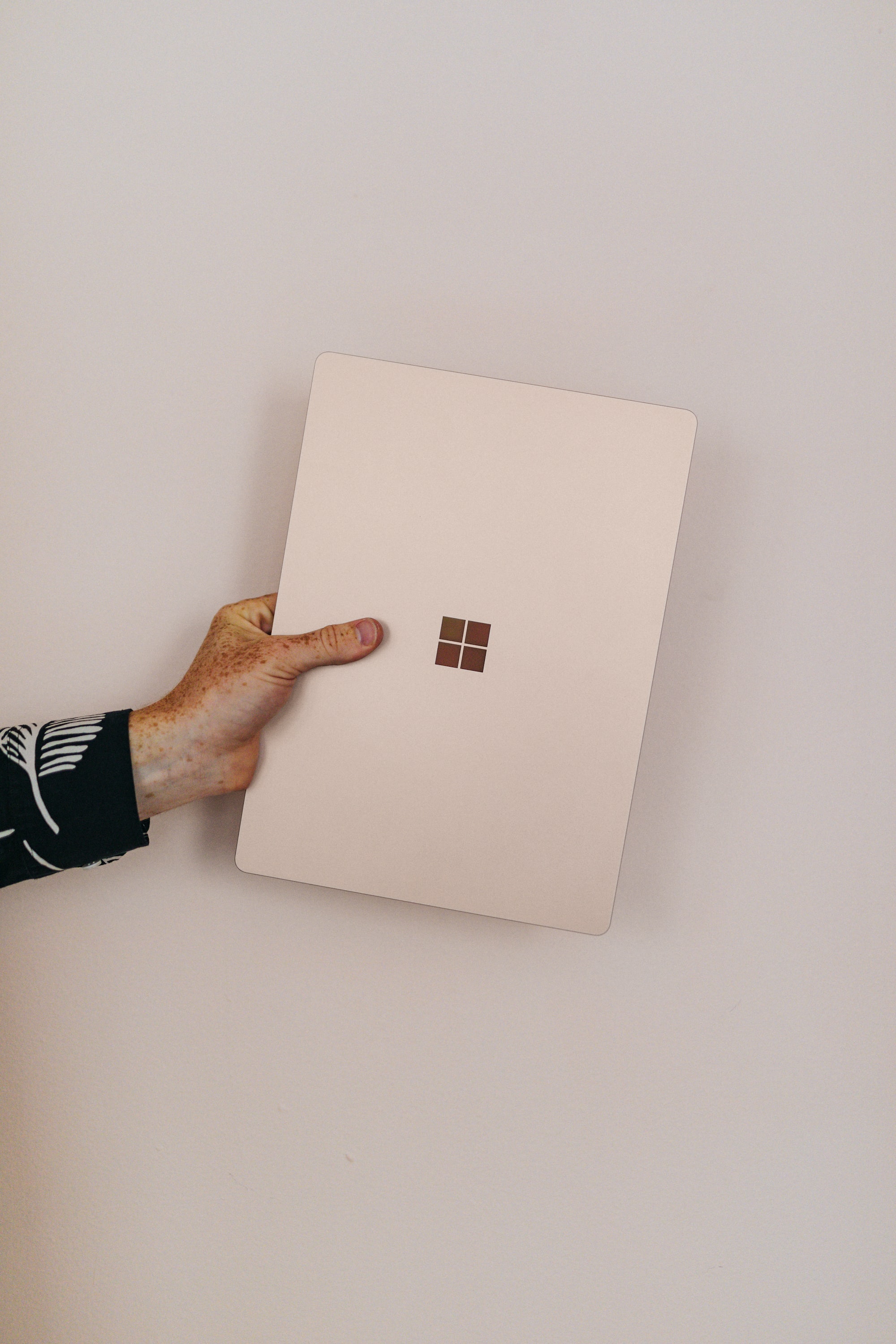 Have you ever played a game that has tried to do too many things at once? A lot of games have that issue these days. It's not entirely their fault, though. As gaming progresses in technological advancement and story content, developers are pressured to try to push as much into a game as possible. Unfortunately, this can cause complicated, confusing messes of games that take hours just to set up your first character. This had us wondering, 'can devices do too many things at once too?'

Will Roblox continue to rise? It sure seems so this week. After rising just over 8% last week, $RBLX rose another 8% yesterday reaching a new all time high. NVIDIA also rose up 4%, and that may due to the news of its 4 to 1 stock split and earnings report coming up soon. NetEase also fell slightly. Currently, $NTES is striking up a deal with Sony to create a music based platform, NetEase Cloud Music. While this new deal is exciting, we are unsure of what that will mean for the stock in the near future.

The team was in firm control throughout both Ascent (13-11) and Icebox (13-10), sweeping Crazy Raccoon to proceed through the upper bracket. Although their opponents fought to the end, Version1 managed to defeat them without any problems. Version1 will continue their way in the tournament to the upper bracket, while Crazy Raccoon fell to the bottom of the bracket. In related news, Zellsis was voted Most Valuable Player of the Match.

The next Version1 match will be played on May 25 at 13:30 EDT. Their rival will be Team Liquid. Another noteworthy game on May 25 will be the Sentinels against Fnatic, a matchup we're dying to see.

VALORANT Champions Tour 2021: Stage 2 Masters - Reykjavík takes place from May 24th to May 30th in the capital of Iceland, Reykjavík. The games will be played at the Laugardalshöll Indoor Sporting Arena, where the historic “Match of the Century” 1972 World Chess Championship was held. The prize pool of the tournament is $600,000. The first place team will receive $200,000.

Microsoft is looking to get further into the portable gaming scene with the development of the 'xCloud', aka Xbox Cloud Gaming. The company has reported that their new Surface Duo will be able to gain access to this new feature. The Surface Duo is a large device that is meant to be multipurpose. It can be used as a phone, laptop, tablet, or even just a really expensive tray for your food. The new cloud streaming feature, however, is now adding another use to this device: a gaming console. Microsoft's xCloud cloud streaming app's newest updates allow total support for dual-screen gaming on the cloud, all doable within the foldable, dual-screened handheld device. Surface Duo's processor, the Qualcomm Snapdragon 855, is pretty good for a phone. However, that alone isn't enough to turn it into a handheld Xbox, so the company used the xCloud to give it a little bit of a boost. The xCloud features multiple different server racks, all containing discrete Xbox One information.

Microsoft also wants to upgrade its streaming cloud to Xbox Series X hardware this year. The console-tablet-computer-phone does seem interesting, and it's stated that you can in fact plug your controller in to game with it. However, we wonder if Microsoft is doing too much? This many features on one device seems great at first, but is it something that they can maintain in the future? The multiple different uses will all require different forms of updates, debugging, software, etc, and they'll all be running on one rather small device. Will making the Surface Duo a gaming console push it past its capacity, or will it revolutionize the Xbox gaming world from here on out?

Multiple scam accounts are claiming to be 'hot tub streamers'. What is a hot tub streamer? Well, it's exactly as the name says: a streamer who streams their channel while in a hot tub. Recently, Twitch made an entirely new category just for these streamers, titled "Pools, Hot Tubs, And Beaches". Twitch has stated that hot tub streams do not violate their terms of service, and that they will not take enforcement action against women, or anyone on our service, for their perceived attractiveness". Unfortunately, the addition of the new category has caused a spur of new scam accounts all claiming to be hot tub streamers. These accounts will generally take older footage already posted by those streamers, and paste it into their own streams in an effort to gain attention on Twitch. The scam accounts are also posting fake claims and taking profits on their streams, while in fact they are just stealing stream footage and claiming as their own. Not only does this take away from the views and revenue of actual hot tub streamers, it can also mislead the public and potentially deface the names of favored hot tub streamers with promises of favors or content that do not deliver.

Twitch currently has not taken any action against these scammers, but this isn't the first time scam accounts have flooded Twitch either. Unfortunately, all sites and platforms are prone to scamming, but hopefully in the future Twitch can develop better methods of discouraging scam accounts and taking them down before too much damage is done.

Hope you had a wonderful Tuesday, and see you on hump day tomorrow!