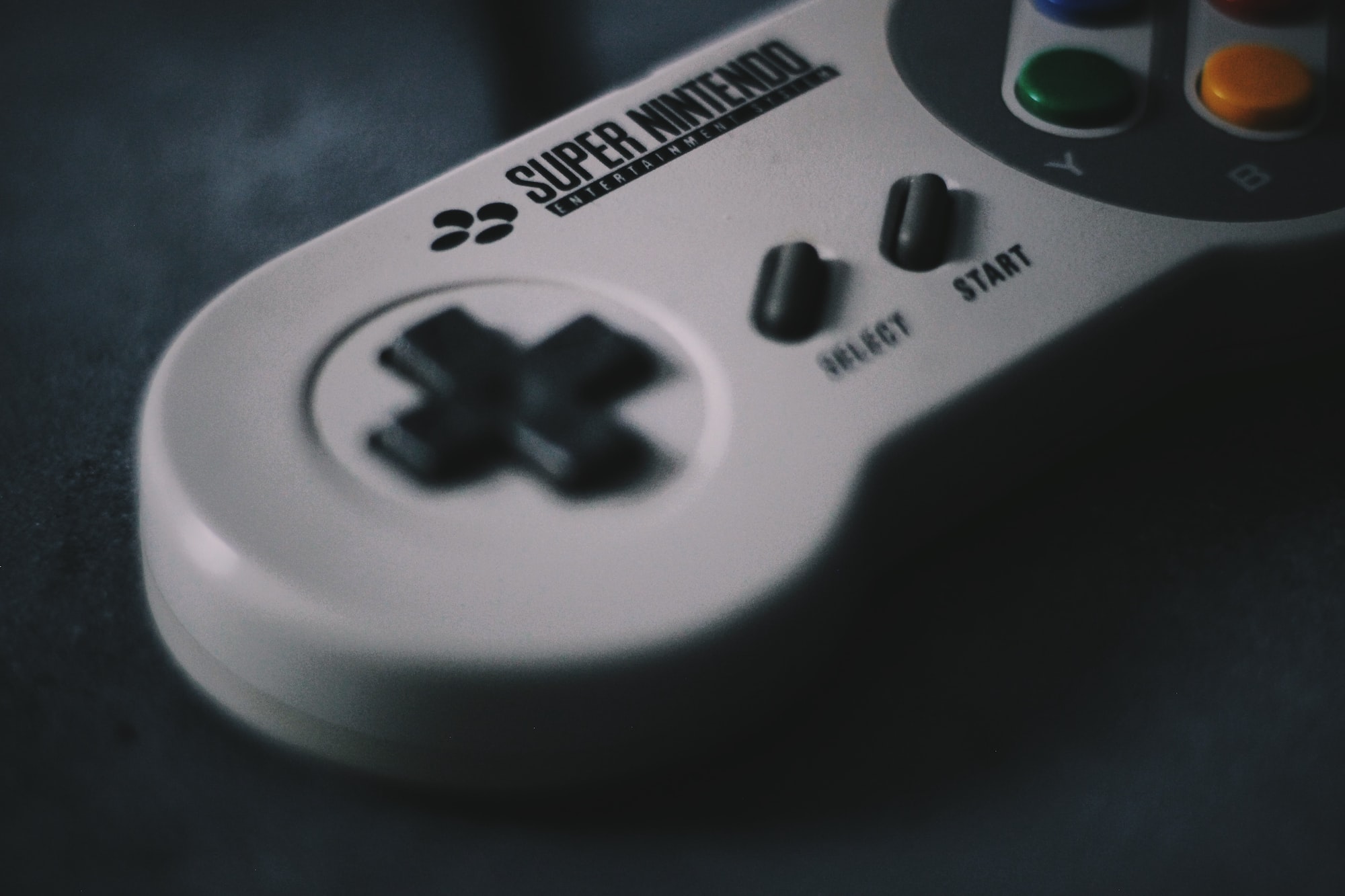 E3 featured Nintendo Direct yesterday, and there's so much we need to unpack. From game announcements to other Switch reveals, Nintendo didn't disappoint one bit.

If you haven't heard about the Nintendo Direct during E3 yet, we've got you covered! Before E3 started Nintendo announced that the direct at E3 was going to focus on the games coming out in 2021. After today’s presentation, they delivered game after game for 40 minutes with all of them, except one, with a 2021 release date. They showed new ports, remasters, and games. Looking at all Nintendo showed, there is a game for everyone. Here are the main announcements and news from the event:

With that, E3 is coming to a close. We have seen games to get us excited in the second half of the year and beyond. Hopefully you all found a game you cannot wait to play.

The first two final matches for Lijiang Tower and Volskaya looked identical to the Dallas Fuel’s original 3-0 win against Shanghai earlier in the series. While the Dragons had a few good attacks, the Fuel’s cohesion was too strong for them to handle. Both maps went to Dallas in a dominant fashion. The Dragons maintained a lot of strength and had some fairly strong attacks, but Fuel kept a strong cohesion that ended up to be to much for the Dragons initially.

The Shanghai Dragons didn't give up that easily though, and played the Fuel in Busan in Dallas’ own game. They tried a different strategy this time, playing a variation of their opponent's North American “neo-GOATS” meta, barely beating them.

In the next match with map Eichenwalde, both teams needed to completely flip around all their heroes if they wanted to win. Initially, the Dragons had a rough time on this map,  but a quick, miraculous shove at point B led to a total completion for the team. Shanghai got the Fuel down to overtime quite often on their final rounds, and were able to hold Dallas before the final point to succeed each time

The very last match on Junkertown was one to remember. Both teams had rough, vicious battles and attacks that left the other bruised and beaten. An assertive defense from Dallas kept the Dragons on their toes, but it wasn't enough to stop them once the Fuel's attack turn came up. With mastery of the meta that would have been incomprehensible at the start of the series, Shanghai held the Fuel before point B and brought home the June Joust championship. Shanghai was able to use their opponents own meta and learn the ins and outs. Using this newfound expertise, they once again held the Fuel before point B and won the championship against their strong opponent. Check out the entire match here.

The Shanghai Dragons brought home a whopping $100,000 in prize money and three “league points,” which will be factored in during their postseason standings. The Dallas Fuel, got two league points and $70,000.

As E3 comes to close, here is the list of some awards and winners for this year's event:

That's a wrap for E3. It was awesome, and we're pumped for all the new games, features, and equipment to come!