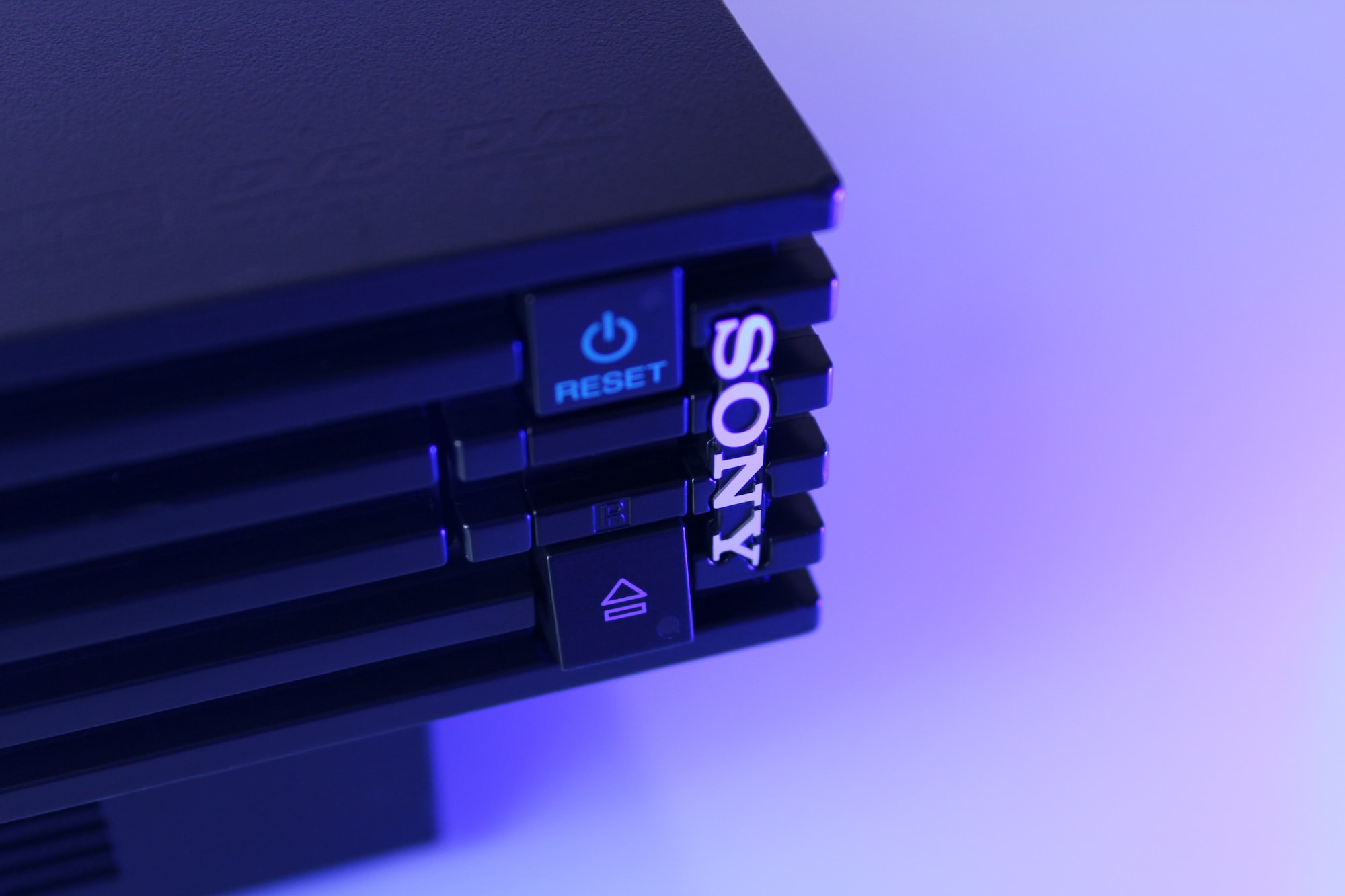 It's national Repeat Day! Now's the day to reschedule an appointment for something you loved, go back to that fancy restaurant you liked, meet up with a friend again, or replay one of your favorite games. Redo-ing things often allows us to catch all the new little surprises and details that we missed the first time we went over something. The redo and reviewing processes are what perfected some of your favorite games, so be sure to celebrate today!

$SKLZ - The mobile gaming company rose over 25% yesterday after its announcement that it would be acquiring Aarki. Why is this a big move? Well, this can allow the company to become the first integrated Esports advertising platform. The company can use Aarki's assets in order to boost its own advertising and subsequently gain many more users. This may allow them to rely less on third-party companies.

$GME - Meme stocks have been soaring this week, with others like $AMC reaching upwards of 100% growth in one day. $GME is no different, and was likely affected positively by the rapid growth of other meme stocks yesterday.

The highly anticipated game has been pushed back to 2022. As with almost everything else in the world, the game's setbacks are mainly due to the pandemic. The developers' well-beings and health were priority, which meant that work schedules and access to development programs and technology were limited. We're all glad that the steps to ensure everyone's safety were taken, so big props to Santa Monica for that one. Unfortunately, that means the long-awaited sequel is going to have some delays, but that isn't always a terrible thing. Delays in production will likely allow the developers to take more time on the game and fix more issues than they may have previously been able to.

In other news, the game has been confirmed to be releasing on both the PS4 and PS5. This is a plus to the delays in development allowing the team to have both of those options for everyone. While disappointment still stands, safety is always first. The extra time and patience will definitely be worth it when the actual game comes out. Until then, we're busting out the original God Of War for some serious gaming.

G2 Esports have been carefully preparing for the next stage of the Masters, and recently signed three new players at once. Before the new members were added, the veterans of the team, zeek, ardiis and PaTiTek, left to move on to other things. Immediately following that, the signing of the new players was announced: AvovA and nukkye, as well as koldamenta from Acend.

In recent months, the results of the old G2 squad were not very encouraging. The team really didn't achieve anything, taking only 5th-8th place in VCT 2021: Europe Stage 2 Challengers 2. nukkye and AvovA, both with Team Heretics, won First Strike Europe in December 2020. koldamenta and Acend became the champion of VALORANT Champions Tour 2021: Europe Stage 1 Masters. From the past roster. The other remaining members of the team are mixwell and pyth, both of whom have been playing for the club since the founding of the roster, according to Valorant.

We're hoping this new change in roster will improve the team's standings overall. Both of the new players seem rather promising based on their previous achievements, but only time will tell if the team has made the right choice or not with regards to their roster change.

Valorant Will Soon Be A'val'able On Mobile

Speaking of Valorant, Riot Games has confirmed that Valorant will be receiving a mobile version. For those of you who are unfamiliar with the game, Valorant is a free first-person-shooter that is playable on Windows. The game became vastly popular after its release, and for good reason. It combines elements of a lot of different games, such as characters with different adaptations and abilities, various fun weaponry to choose from, detailed maps, and of course, teams. Players play on and against teams of 5, with 13 rounds of play needed to try and outdo their opponents. The game also features various modes such as Competitive, Deathmatch, and Spike Rush.

While we're super excited for the mobile release, this development in the game comes as no surprise. Many other games have jumped on the mobile bandwagon, such as Call Of Duty and Fortnite. To not take advantage of a new platform would be a bad move on Riot's end if it wanted a chance at matching its competitors. The new version of the game will be dubbed 'Valorant Mobile', but unfortunately there is no news of a release date, trailer, or other spoilers.

Speaking of redoing things, why not check out our website at quickdropmedia.com and re-read some of your favorite articles? Whatever you plan to do today, we hope you have a great rest of your Thursday!