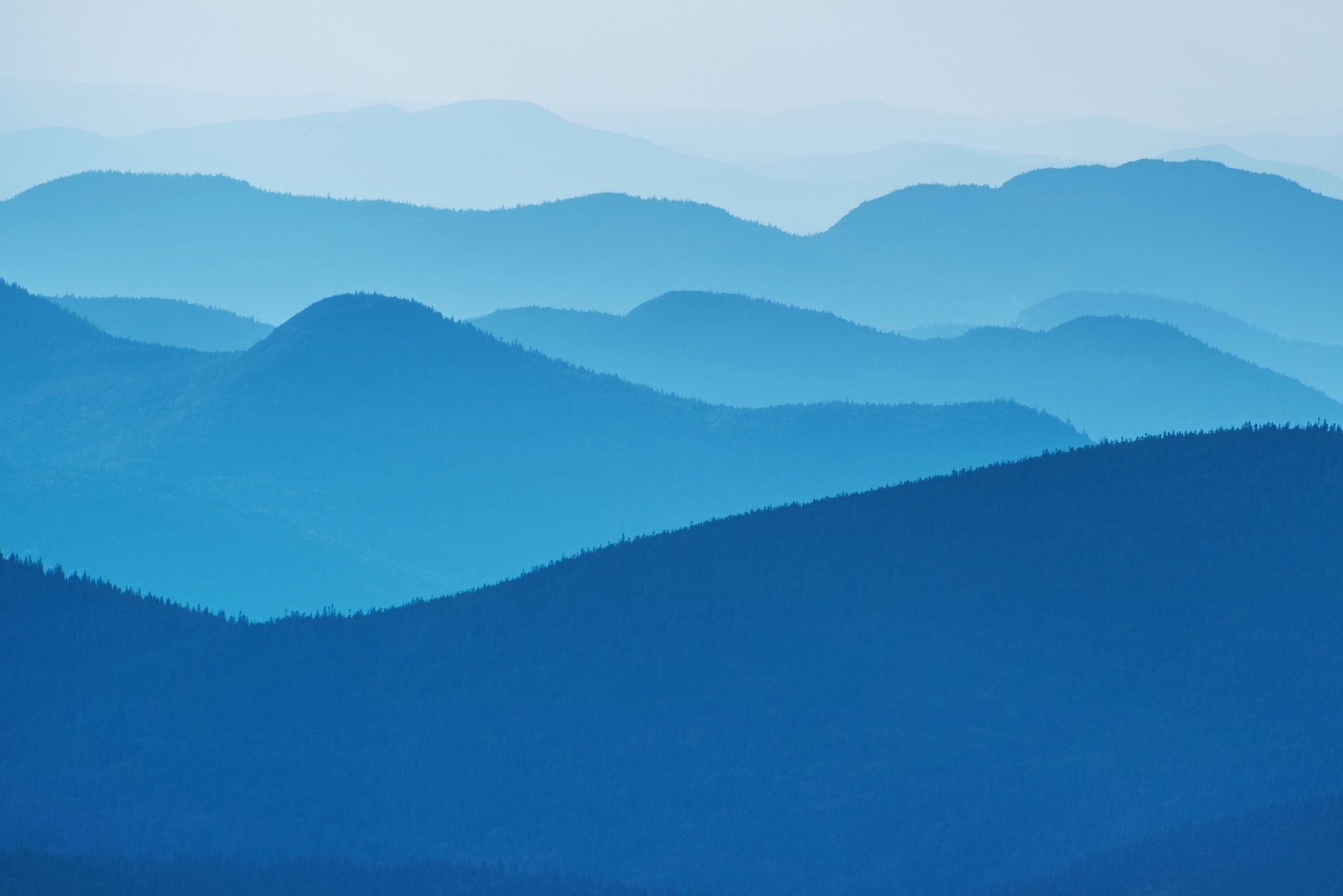 Welcome to this week's Spotlight Saturday. Every Saturday we will look to spotlight a different gaming company or organization. DM us on Discord or Twitter if you have any other groups you would like us to cover!

Did you know today is International Joe Day? Your brother, your cousin, that odd bloke down the street; everybody knows a Joe, average or otherwise. Today, make sure to pay homage to our favorite everyman, and maybe even sip a cup. But hey, it's the weekend, so earn that cup of mud with a good night's sleep and strap in for a solid gaming session. The weekend's too short not to log a few W's.

BlueStacks is the world’s fastest-growing Android gaming platform for PC. Beginning development in 2009, the idea was to build a unique platform for mobile gamers who care about their gaming performance and experience. The App Player was first launched in 2011 with continued development seeing multiple version updates over the last decade. Four versions of the app have been launched starting with BlueStacks 1.0 in 2011, followed by BlueStacks 2.0 in 2015, a further improved and better version was released in 2017 known as BlueStacks 3.0. BlueStacks 4.0 was launched in 2018 and to date, it continues to get major upgrades, new features, bug fixes, and frequent updates to ensure that users are always on top of their game. Just as well, BlueStacks 5.0 Beta released just last month. Check out the launch trailer here.

Today, BlueStacks is used by more than 400 million people around the world to play Android games on their Windows PC or Mac. Over 1 million games are currently supported by BlueStacks, covering nearly all gaming genres.

You can think of BlueStacks as the Steam for mobile games, but it's more! The free app connects to the Google Play store and facilitates both the download and emulation of any Android apps within the marketplace on your PC or Mac.

For a long time, mobile games have carried a negative connotation within the gaming sphere. PC and console enthusiasts alike find a hard delineation in the immersive experience potential of a mobile IP versus more powerful hardware, and in their defense, they're not wrong. For the last couple decades, the limited computing power of mobile devices has created a glass ceiling for game developers in stark contrast to what PC and console gamers are accustomed too.

The advent of BR titles such as Fortnite and PUBG within the mobile space catalyzed growth and interest in mobile gaming, and we've seen hardware companies respond. More and more, we're beginning to see the large strides taken in the mobile hardware market as android devices have begun to tailor their base construction towards the gaming marketplace. We've even seen some novel products, such as DZSF Battledock Converter and the Razer Kishi begin the bridge the gap between what an acceptable mobile gaming experience can be relative to its more traditional cousins, and it's not hard to see the eventual blurring of the lines between power and usability.

While these mobile devices are interesting, it begs the question of what makes a mobile game "mobile" nowadays, outside of the device it's being played on. With BlueStacks, mobile game developers are no longer limited to the strength and potential of mobile devices, but can also tap into the computing power of full fledged processing units. With that said, games such as Among Us have demonstrated that the delineation between mobile and PC gaming isn't nearly as stark as it used to be, where not only is cross-platform possible, but the gaming experience is near identical.

Once we're able to make the leap into the mobile gaming sphere unhindered by preconceptions, a wealth of diverse and interesting IPs is unlocked at your fingertips, and BlueStacks holds your hand through the process.

Being in that Bluestacks is focused on gaming, they even have a Streamer Academy with a slew of videos ushering streaming novices through the process of getting up and running in anticipation mobile game streaming pioneers.

While BlueStack's focus is on gaming, the ability to utilize any Android app carries awesome potential. Never again do you need to wonder whether the mobile app you've been using has an accompanying desktop app as well. BlueStacks allows you to bring the app to your keyboard and mouse, while keeping the same user interface your thumbs are used to.

On February 15th, BlueStacks released a beta version of their upcoming version 5.0. The latest to-be version is touting their "complete rewrite" of the previous system with less as more, headlining with 40% less RAM usage than other platforms, 40% faster installation and setup, significantly less CPU usage while still maintaining stable FPS, and even an eco-mode for efficient multitasking.

Quick Drop Squad Take: While admittedly our focus has always been on PC and console gaming, mobile games have been getting shunned to a degree that's beyond merit. The last few years have seen AAA developers begin to dip their toe into the mobile gaming space and with the China market bursting at the seams with mobile gaming, the hope is to get the western world on board. But no longer does Blizzard have to worry if we have phones (man, still can't get over that release), we have BlueStacks. The phones be damned. So mobile games, welcome to the show.

Have a great weekend, and stay fly!