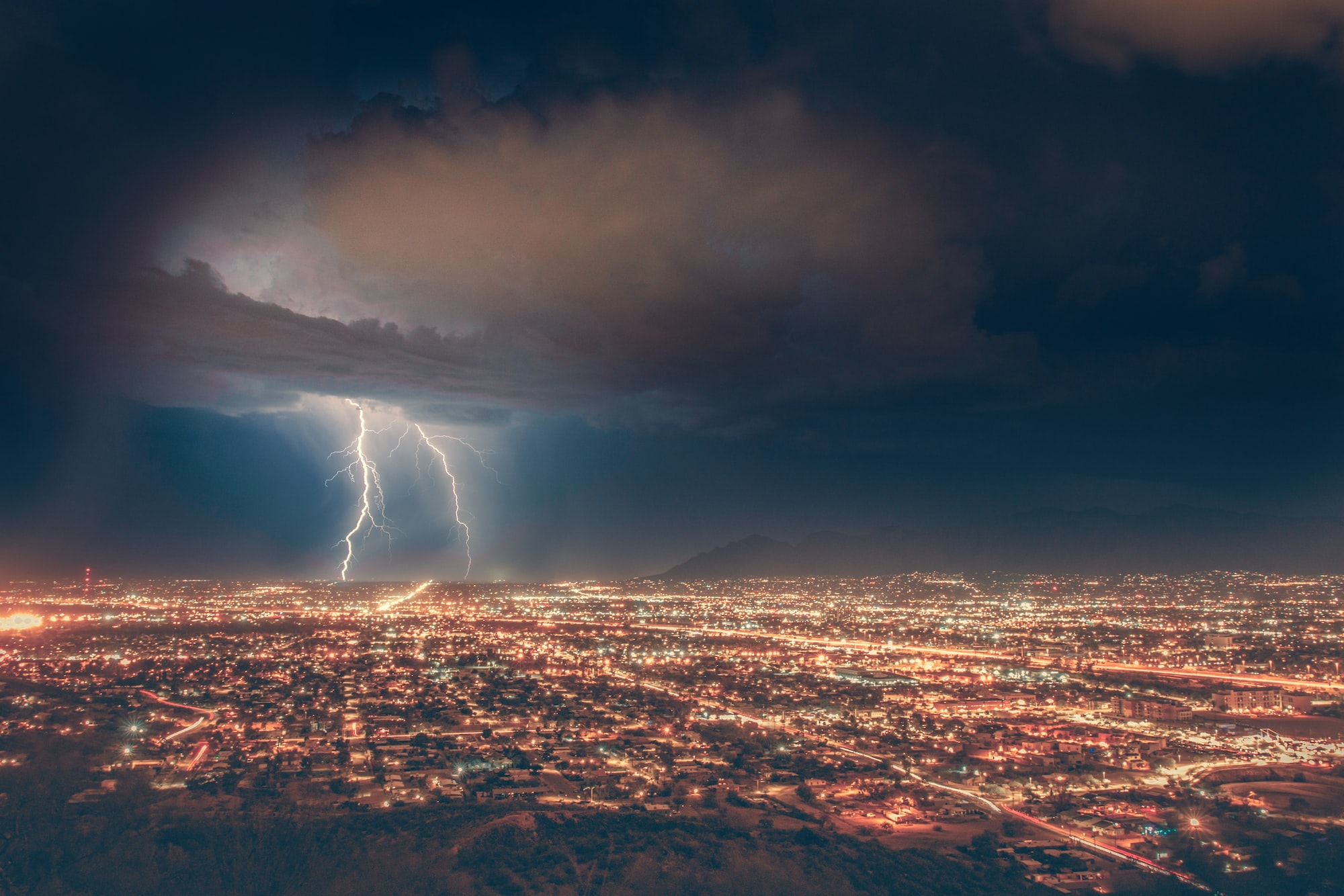 Welcome to this week's Spotlight Saturday. Every Saturday we will look to spotlight a different gaming company or organization. DM us on Discord or Twitter if you have any other groups you would like us to cover!

Did you know today is National Cheese Ball Day? What is a cheese ball, you may be asking. For those of us who haven't been privy to the world's finest delicatessen, it's apparently a blend of cheddar cheese, cream cheese, green onion, and various spices, mixed in appropriate proportions to become a free-formed blob of cheesy goodness. Dip without a bowl. The first cheese ball in recorded history was apparently delivered to President Thomas Jefferson in 1801. You should eating one this very second. We didn't need a national holiday to shovel cheese down our gullets, but now we can do it guilt free!

The DIY PC market has been tough sledding the past year. COVID impacted both sides of the microprocessing supply chain, hindering output while demand hit new all time highs. This has led to massive headaches for PC gaming enthusiasts and first time builders alike, driving up the cost for CPUs and graphics cards in particular, where retailers are barren and the secondary market is dominated by bots and scalpers.

What's worse, the light at the end of the tunnel is pretty damn far away. Taiwan Semiconductor Manufacturing Co. (TSMC), the world's largest chip foundry confirmed it's back to running at maximum capacity, yet doesn't see the supply shortage easing until 2023! “We see the demand continue to be high,” Wei said. “In 2023, I hope we can offer more capacity to support our customers. At that time, we’ll start to see the supply chain tightness release a little bit.”

This has led to many PC gamers getting creative in an attempt to back door their way into the hardware they absolutely need. One popular method has been to monitor the prebuilt PC retailers for a piece of their dedicated supplies; something just a year ago tongue-in-cheek viewed as sacrilege to the DIY market, but now an "easy in" for those willing to pay a premium for their hardware so long as it doesn't go to scalpers looking to make a quick buck off scarcity.

That got us thinking though. Big box store retailers by and large operate off volume and squeeze some extra coin out of their sales by using skinnied down hardware and lower grade materials, cutting the proverbial corner, making à la carte custom retailers such as iBUYPOWER even more attractive, where a couple hundred dollars of premium is a godsend to secure hardware currently running a thousand dollars or more over MSRP on the secondary market. And that led to an interesting point, there has never been a better time to buy a premium custom PC.

So Why Digital Storm?

An independent outfit headquartered in Northern California and founded in 2002, Digital Storm produces high-performing pre-built desktops and laptops for gamers.

You may have seen the likes of their PCs delivered in massive crates to Youtubers such as JayzTwoCents and Linus Tech Tips, but if you haven't, you're missing a spectacle.

Not only do they build a beautiful PC, but they pack a punch as well."Having a quality product, stellar customer service, and a superior reputation has allowed Digital Storm to grow every year since 2002, starting out in a garage to now occupying a 27,000 Sq. ft. facility. Digital Storm’s management and employees are convinced that not even the current economic downturn can derail the company’s growth and increasing market share." Their full lineup of desktop, laptops, and workstations are some of the highest performance PCs available, and have won editors choice awards from many industry publications.

Suffice it to say, they make gnarly machines, but as such, and maybe deservedly so, the premium over their MSRP components is nothing to disregard. For a current gen. build with an RTX 3060 added to their base custom mid-tower PC, a starting price of $2,122 sports a Ryzen 5600x and an Asus x570 motherboard with 16 gigs of DDR4 , a 500 GB SSD, and 2 TB hard disk. All their custom PCs are priced with a 3-year limited warranty, lifetime service, and have estimated ship dates early as May for their ready-to-ship prebuilts and 30-35 business days on their custom builds.

At MSRP those same components totaled around $1,400, giving a true cost of about $700 for the building service and rider warranty; not exactly a small chunk of change. When levied against the MSRP for that same build with Amazon pricing for both the CPU and GPU, the current premium is around $900, meaning if you're dead set on pulling the trigger, you're actually saving $200 by going Digital Storm, and it comes with a warranty and service without having to deal with individual warranties for each component; not to mention avoiding feeding the scalping sharks.

And so this begs the question, can you remember a time where going prebuilt was truly a favorable method? Further, can you remember a time when premium custom built PCs didn't sound outrageously expensive compared to their more reasonable competition? The increased cost of PC components has made premium look acceptable for the first time in modern modern memory, and that PC you designed on their website at 3 AM, telling yourself "someday" knowing full well that someday was probably never going to come; it's no longer haphazard. We never thought we'd see the day.