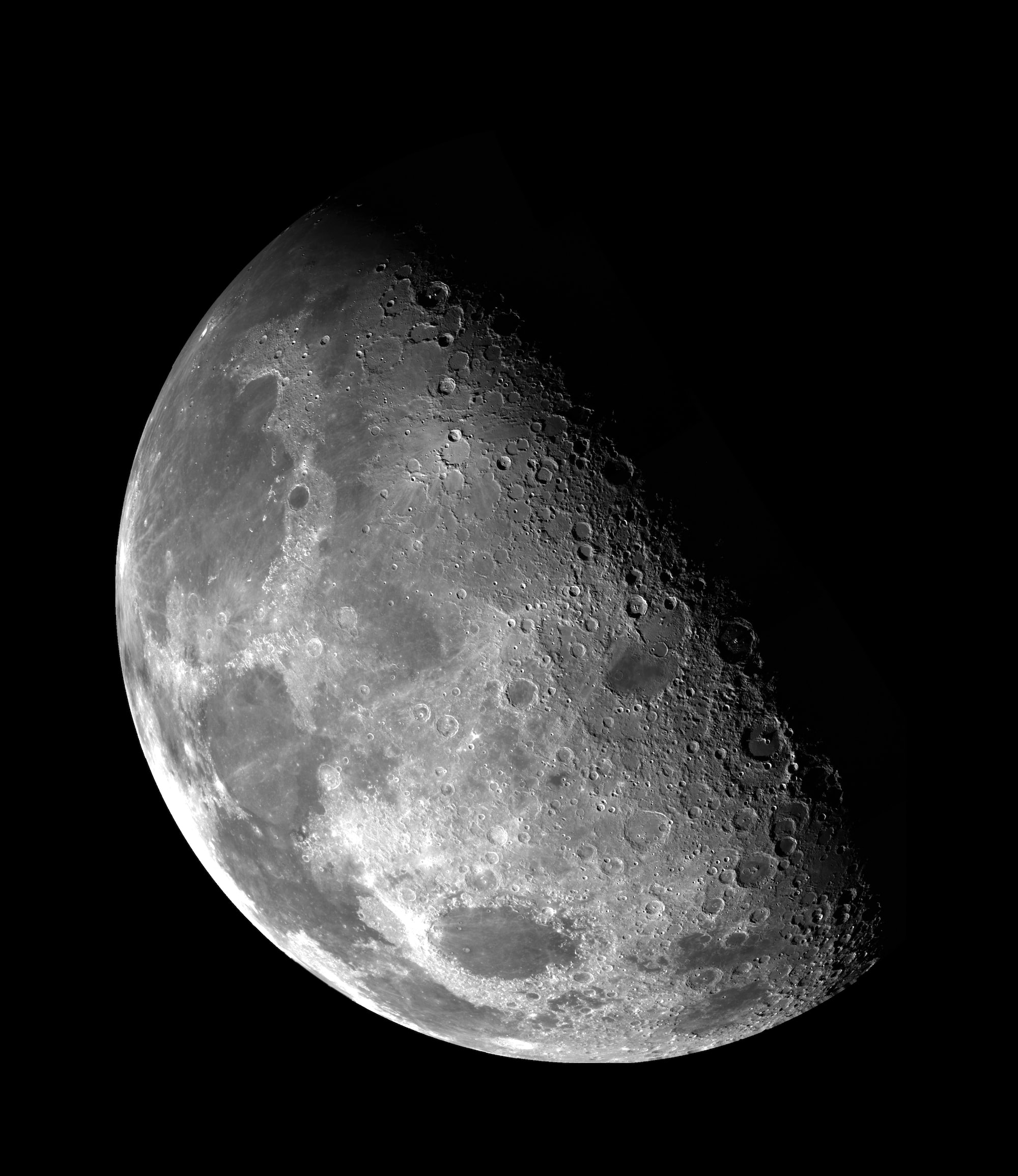 Happy Tuesday! It's National Twilight Zone day, so be sure to pick out your favorite episode and watch in celebration. Unless of course, our whole lives are just an episode...

$UCL To The Moon?

Amidst a red day in the market, $UCL ended the day up 21% a week after news it's continuing its Asia-Pacific expansion with a new partnership with Intercel in Australia.  The world's leading mobile data traffic sharing marketplace continues to expand its presence.

Nintendo held steady and ended the day up 2%. Roblox, on the other hand, took a mild hit down 6% from its Friday close. They released their earnings after the market close, which showed an insane amount of growth and sales that was not baked into analyst expectations.  $RBLX was up in after hours trading showing acceptance by the market.  Look for it to take a mild uptick throughout some morning turmoil.

$GME holders continue their slide as the stock plunged just over 11% even amidst news the brick-and-mortar retailer has opened a slew of new stores.  We're struggling to find a single analyst with a buy recommendation which shouldn't surprise anyone outside of r/wallstreetbets, however the continued expansion of the giant's footprint could shed some light on its willingness to move forward in an ever-expanding digital marketplace.

Apple and Epic Games In An Epic Showdown

Since allowing Fortnite on the iPhone, Epic games has been running into some serious roadblocks. Due to a lot of Apple's strict app store regulations, there are hefty markup fees on all of the in-app transactions for the beloved game. Epic Games has been doing everything it can to try and bully its way around this blockade that Apple has put up, but currently it looks like the battle is totally outmatched. It seemed at times, Epic Games was defending Apple's case while trying to create it's own, such as citing how Apple adjusted the iPhone settings for the game to allow for cross platform gaming. This adjustment allowed for a nearly 400 million user boost in player numbers following its addition. Currently, it appears as though the whole game is going to come down to financial details and market analytics. From what it looks like right now, our money's on Apple.

Nafany and co took 1st place in Group A and awaited their opponent in semi-finals. NAVI started their journey from the quarterfinals, where they won against FURIA Esports with a score of 2:1 in a very tough match. In the semi-finals, Gambit and NAVI beat G2 and Heroic respectively.  Fans only talked about the fact that "Born to Win" sought to avenge their group stage defeat. This was Gambit's third final in a row in big tournament frameworks. Previously, they reached the final match on IEM Katowice 2021 and ESL Pro League Season 13. Gambit could not complete the run however, getting swept to not take a single map, losing to NAVI this final with a score of 0:3.

The DreamHack Masters Spring 2021 standings are:

For all you Ace Attorney fans out there, there's a new title coming this summer that'll have you stopping court till you drop. A new spin on the series, The Great Ace Attorney Chronicles, is coming July 27th, 2021. The series is following the same style as the beloved Phoenix Wright games, but set in the past with an all new cast of characters, including a very new and totally not based off of anyone else detective character Herlock Sholmes. The game will also feature an all new story mode unlike the past games. For player who are just interested in the plot and don't want to go through the puzzles and solving the different aspects of cases in court, this mode will essentially allow for them to move through the game while it plays through the hard stuff for them. Fans of the stories will likely be relieved to have this mode, especially those who find themselves constantly googling the answers to all the puzzles because some of them can be seriously challenging.

Will it do as well as the OG gang? Well, we're not sure. The original cast of the game was extremely well loved by its massive fan base, from the confident mess of Phoenix Wright to the smug yet lovable Miles Edgeworth (updated autopsy report, anyone?), to the gadget loving Athena. While old fans may be missing their beloved cast, there is a chance that the new cast may spark a surge of new fans, and breathe some new life into the game, which has had almost all of its past titles centered around the same cast. In any case, the game will have 10 fantastic cases to solve (double the number of the previous releases'), meaning hours and hours of gameplay. It will be released on Steam, the Switch, and the PS4. There is no news currently on whether it will be released on the PS5.

Thanks for reading everyone! As always, be sure tune in tomorrow for some more of the latest and greatest in gaming.