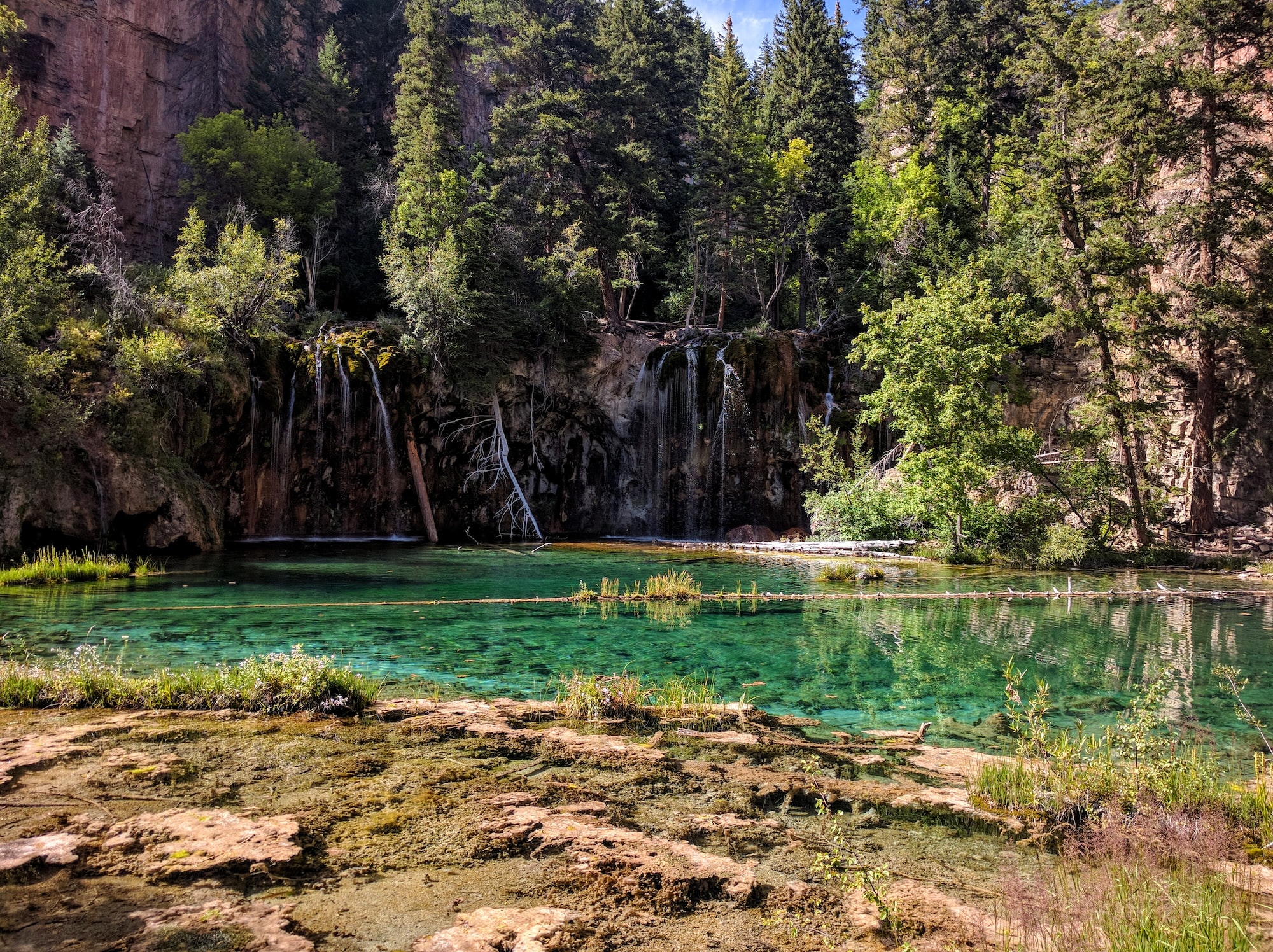 Starting today, you can purchase this classic on your Switch. Nintendo has released the tried and true Pacman 99 on the Switch today. If you enjoy the radical retro game, as well as others like Tetris 99, make sure you grab it. Experience the look and feel of the classic game as though you were transported back into the turn of the millennium. The game has ultra smooth controls and of course, enhanced graphics.

Play it with friends! This version on the Switch allows you to use Nintendo Switch Online and play the game with your friends. You can play a bracket style or even a full on battle royal, the choice is all yours. If you've never had the pleasure of playing the pellet-munching, ghost-escaping, adrenaline-building smash hit from the 90's, now's your chance to try it and see just what all the fuss was about back in the old arcade days.

How Long Can You Survive?

Hours of horror and survival that'll keep you on your toes. The Last of Us Part 2 is an awesome survival game has been out for several months now, and has already received massive amounts of praise for everything from animation to combat. The action-packed adventure game was produced by Sony and Naughty Dog, the latter of whom is also known for the Crash Bandicoot series. The game centers around a player in the third person making their way through a post-apocalyptic world. Creatures infected by a mutated fungus now roam the planet, completely feral and cannibalistic. The combat in the game features both short and long range, and has a skill tree system to allow for development. The game also features crafting, sneaking, and a 'listen mode' heightening the player's senses and allowing them to locate enemies that are far away. It's a great game for people who enjoy survival games, but want more than just surprise attacks and slashing combat.

A rare combat animation was recently discovered in the game. A player on Reddit has managed to pull off a combat animation that many players had never seen or even heard of before. For those of you already familiar with the game, it is extremely detailed in almost every aspect, and that includes combat. The clip shows the main player, Ellie, smacking into an enemy with a wooden board, causing the board to break. As the enemy begins to die, he starts throwing up the hammer he was holding, which Ellie manages to snatch out of the air before using it to hit one of the survivors' other companions. The clip can be found here for those of you who've never been able to pull it off. There are so many more awesome combat moves waiting to be discovered. If you manage to pull off another cool combat move, be sure to show us on our Discord or Twitter!

Stocks have been falling this week. Most gaming stocks have seen a dip in the last week. Nintendo has been holding steady, as it isn't normally one to waver. SLGG has begun its decent after its massive growth of around 90% these past few months, and we're wondering if it'll start to head back to its previous steady price of around $3.50-3.90 USD. GME has gone down this week as well, and it seems to be losing the traction it once had on Reddit, but who knows whether that could also change. Keep an eye out for your favorite gaming stocks as the weeks go by, and see if any make it to the moon!

Sonic and the Secret Rings

Be wary of the GameStop 'Used' section. Storytime! One of our members at Quick Drop Squad was going through the Used section at GameStop, seeing if they could find any good hits amongst all the rest of the mediocre stuff people tossed there to make a quick buck. They spotted the game "Sonic and the Secret Rings", and thought that since it was a Sonic game, it must be at least a little good. The price tag was very enticing as well, being a mere $3 and some change. Picking it up, they tossed it into their Wii and began playing. Here's the good news: for its time, the game has amazing visuals. The controls are different than most Sonic games, and definitely offer a new experience for players who grew up on the original games. However, it has a few flaws that we just can't forgive. For one thing, after you beat or lose each level, rather than start you over, the game pushes you back to the beginning of the main menu and makes you scroll over to whatever level you were at. Every. Single. Time. We haven't seen this in other reviews, so we're hoping there was just something wrong with our disc. The game gets rather bland later on as well, since it just has Sonic, and not a lot of progression or fun storytelling. And lastly, while this may be unimportant to the actual gameplay, the music for this game is this weird sort of 80's rock music that blares in the background of the menu section. So what do you guys think, was this game a fantastic feature of its time, or a total flop?

We hope you enjoyed today's issue. See you guys tomorrow for feature Friday!