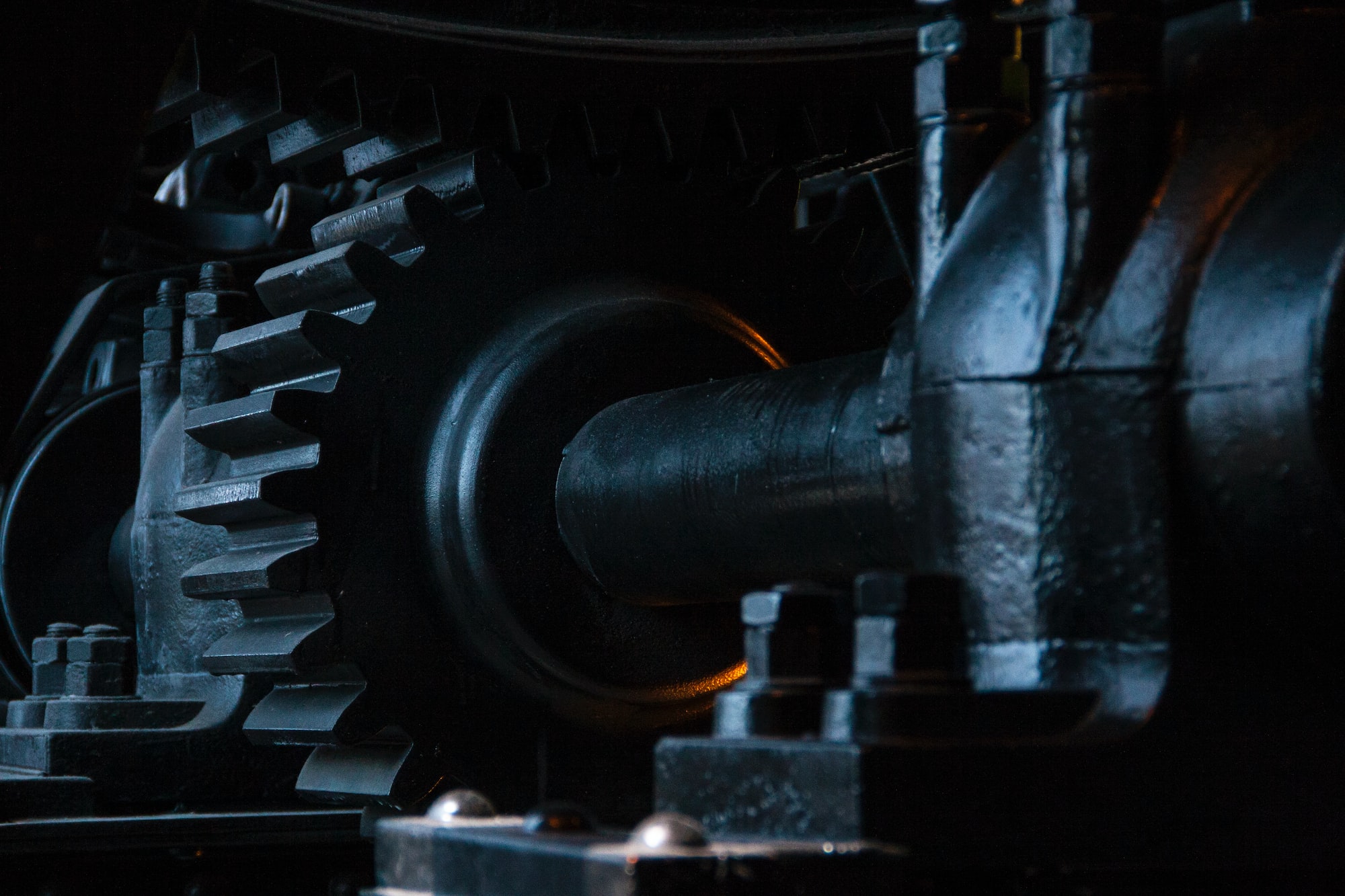 Oh god, what day is it? Can it really be May already? As the sun starts shining and we come out of our hidey-holes, let's not forget we're already a third of the way through 2021. With COVID lockdowns starting last March, it felt like the summer of 2020 never happened; as if we've been in an ongoing winter for over a year now. But we made it, and the wheels of the gaming industry are ever turning. Time to game with flip-flops on.

Discord may be taking a significant leap into the console space. In a blog post Monday, Sony president Jim Ryan said announced Sony and Discord are partnering together, bringing Discord to the Playstation Network.

"At PlayStation, we’re constantly looking for new ways to enable players around the world to connect with one another, form new friendships and communities, and share fun experiences and lasting memories. It’s in this spirit that we’re excited to announce a new partnership with Discord, the communication service popularized by gamers and used by more than 140 million people every month around the world."

"Our goal is to bring the Discord and PlayStation experiences closer together on console and mobile starting early next year, allowing friends, groups, and communities to hang out, have fun, and communicate more easily while playing together."

The integration scheduled for early 2022, but specifics have yet to be divulged. In addition to the partnership, Sony has also taken an investment stake in the popular communication app; a minority investment in Discord's Series H funding round. This comes just days after Discord and Microsoft penned plans to integrate specifically with Halo Infinite on PC, not to mention the amidst the rumors Microsoft was considering a $10 billion buyout, Discord however declining the opportunity to sell.

We can all be thankful Discord remains autonomous from these console gaming giants, but this is a major step in the road towards integrations across the platforms. It's about time.

Finalmouse Does It Again

Finalmouse's long awaited and hyped drop went live on Saturday this past weekend.The limited release of these peripherals producing only 2,500 of each (4) mouse variant at a cool $190. The magnesium based mice sold out immediately, finamouse noted just 15 minutes after they went live.

$1.9 million of revenue in 10 seconds has to be some kind of a record. Leading up to the drop, finalmouse fueled up the hype train, distributing diamond encrusted versions of their limited release to popular streamers with active partnerships; the bejeweled hardware reportedly valued $100k.

Now it doesn't take a genius to realize there's no way in hell it's worth that much, especially given they'd be lighting their earnings on fire, but a unique piece nevertheless. 10 seconds, probably an embellishment as well. Whether or not you're a fan of finalmouse's hype tactics, one thing is for certain. It works.

Four teams in The OverwatchLeague have reportedly announced that they’ll refuse to participate in any activities including Saebyeolbe, Seoul Dynasty’s main DPS. This action brough on by controversial comments made by Saebyeolbe on stream regarding freedom of speech on Chinese platforms surrounding the political climate of Hong Kong and Taiwan. Clips of the incident have since been deleted.

Two weeks ago, Saebyeolbe posted an apology to the Chinese Overwatch community on his Instagram account. Today however, the managers and owners of all four Chinese holdout organizations stated they'll be boycotting any activities that include Saebyeolbe. Moreover, these teams have gone out of their way to state they're boycotting solely Saebyeolbe and not his team, Dynasty, inferring that Seoul would be able to play against the Chinese organizations if they were to remove him from their active roster.

One of said Chinese teams, The Dragons, stated they won’t partake in any activities including scrims, commercial activities, and interviews. The statement also acknowledged that Saebyeolbe made an official apology but claimed it wasn’t sincere enough to warrant the lifting of the boycott.

Far be it to point out by enacting this boycott, these Chinese teams have all but supported Saebyeolbe's notion towards a lack of free speech. Apology or not, it looks like he's going to have to sit for the betterment of his team. What a world we live in.

Another 2 Bite the Dust

Dead Island 2 and Saints Row 5 will be exclusive to Epic Games Store according to leaked court documents included in the Apple/Epic clash. While Epic notes it expects to turn a profit by 2023, they have reportedly lost over $450 million on the Epic Games Store since it's release in 2019. In the meantime, the Fortnite giant continues to usurp IP at an alarming rate, much to the behest of PC gamers worldwide as developers and consumers alike are getting squeezed.  It truly begs the question, when will they stop?