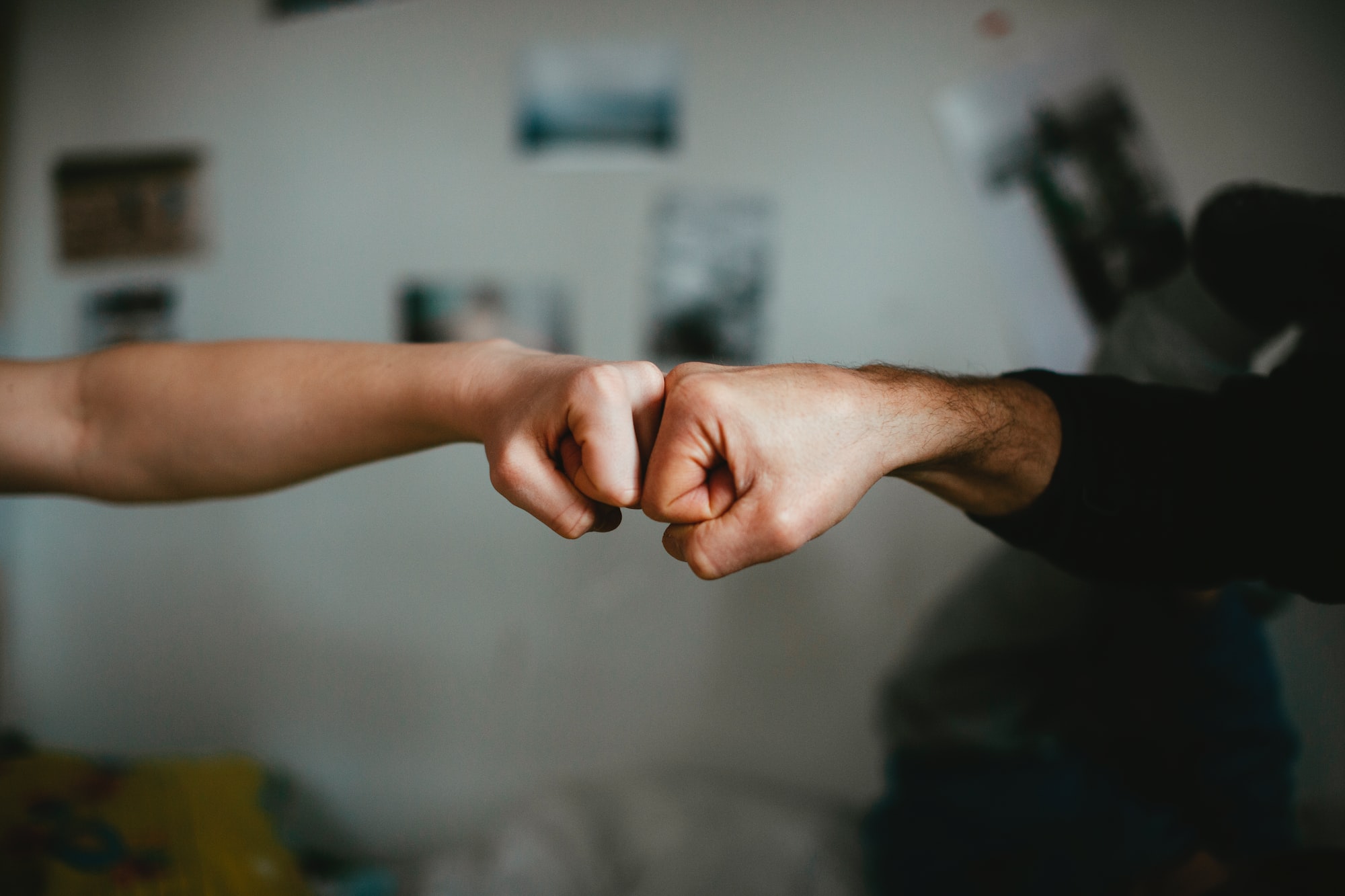 It's National Walnut Day. Walnuts are rich in antioxidants, healthy fats, and can help prevent heart disease and certain cancers. No, we aren't turning into a health newsletter, don't worry. A healthy gamer is a happy gamer!

Skillz ($SKLZ) - Skillz ended the week with a 12% day trading on news it launched a public offering of 32 million Class A shares.  THe mobile multiplayer competition platform has picked up 35.0% over the past three while the S&P has gained 6.5%.

Bilibili ($BILI) - The operator of a video app popular with young Chinese fans finished the Friday up 10% capitalizing on a massive uptick in shares to raise nearly $3 billion in Hong Kong.

Electronic Arts ($EA) - EA/Activision stumbled into the weekend down marginally, while underperforming relative to the market. The stock absolutely blew up expectations in Q1 however, and it's recent woes can be attributed to a trending sell-off in the tech sector.

Dogecoin (DOGE) - With the latest price drops and major movement driven by Elon Musk's twitter account, it's safe to say this cryptocurrency is volatile. Tesla swore off Bitcoin and proposed that Doge may be an alternative which caused a rise and fall in market prices. We're going to sit on the sidelines watching Doge.

Discord Gets A Makeover

Discord just got a facelift. The company has had the above logo for quite some time now, and figured that it was time for a reboot. The company cited that a lot of people were unsure of what the logo actually was, and some folks assumed it was a game controller (which it is), a pig snout (which now we can't unsee), a girl with just eyes, and more. They're hoping that the new logo, as well as the changes in other fonts, will allow it to slowly shift into other changes in its look. However, currently there are many individuals stating that the changes are still in progress as their screens still show the old logo, while others state that the images for servers are turning into squares and glitching. Hopefully, these kinks will be worked out soon. Until then, we're enjoying the new logo changes and looking forward to what else they may have in store.

Together For The Better

If you enjoyed It Takes Two and Superliminal, this game may be for you. Forgotten Spirits was released just last week, and is a short, 2d platformer meant for two. Partners can join forces to solve different puzzles as they explore their environment and surroundings. The goal is to wander the abandoned woodland and free the spirits that lie chained within it. The game has a wonderful audio design and whimsical, simplistic graphics that can still immerse a player within them.

What makes it different from games like Ori And The Will of The Wisps, Wildfire, Aegis Defender, and other platformers? Well, it all lies in the background. The game allows players to switch between two layers of the game: foreground and background. This allows them to explore their surroundings even further, and adds some serious depth (pun very much intended) to the puzzle solving experience. The game can be played both alone or with a friend, and is pretty wallet friendly for an indie game. Grab it while it's hot!

The French team beat Solary 3:0 in the Grand Final of RLCS Season X - Spring: European Major. For M0nkey M00n and co, this completes their third Major victory in a row. Previously, Team BDS totally owned Fall and Winter Majors, really taking down their competition. In the last two finals, the French managed to beat their own compatriots, Team Vitality.

The group stage for Team BDS was stunning, as they had beaten all their rivals with the same score, 3:1. In the Quarterfinals, BDS went on to win against Top Blokes 4:2, before taking a victory over Guild Esports, and ultimately topping Solary 4:1.

The RLCS Season X - Spring: North American Major tournament will take place from the 22nd to the 23rd. The prize pool of the tournament is $100,000.

Check out the Steam this week for sales on some amazing games. From classics like Forager to games that are coming soon, like Totemic or The Wild At Heart, gems like these will be available at a discounted price by the developers themselves. Humble Bundle often does its sales by partnering with developers to give gamers discounts to as many wonderful games as possible. The sale won't last long, so make sure to check out Steam while you can.

We hope you all had a great weekend!