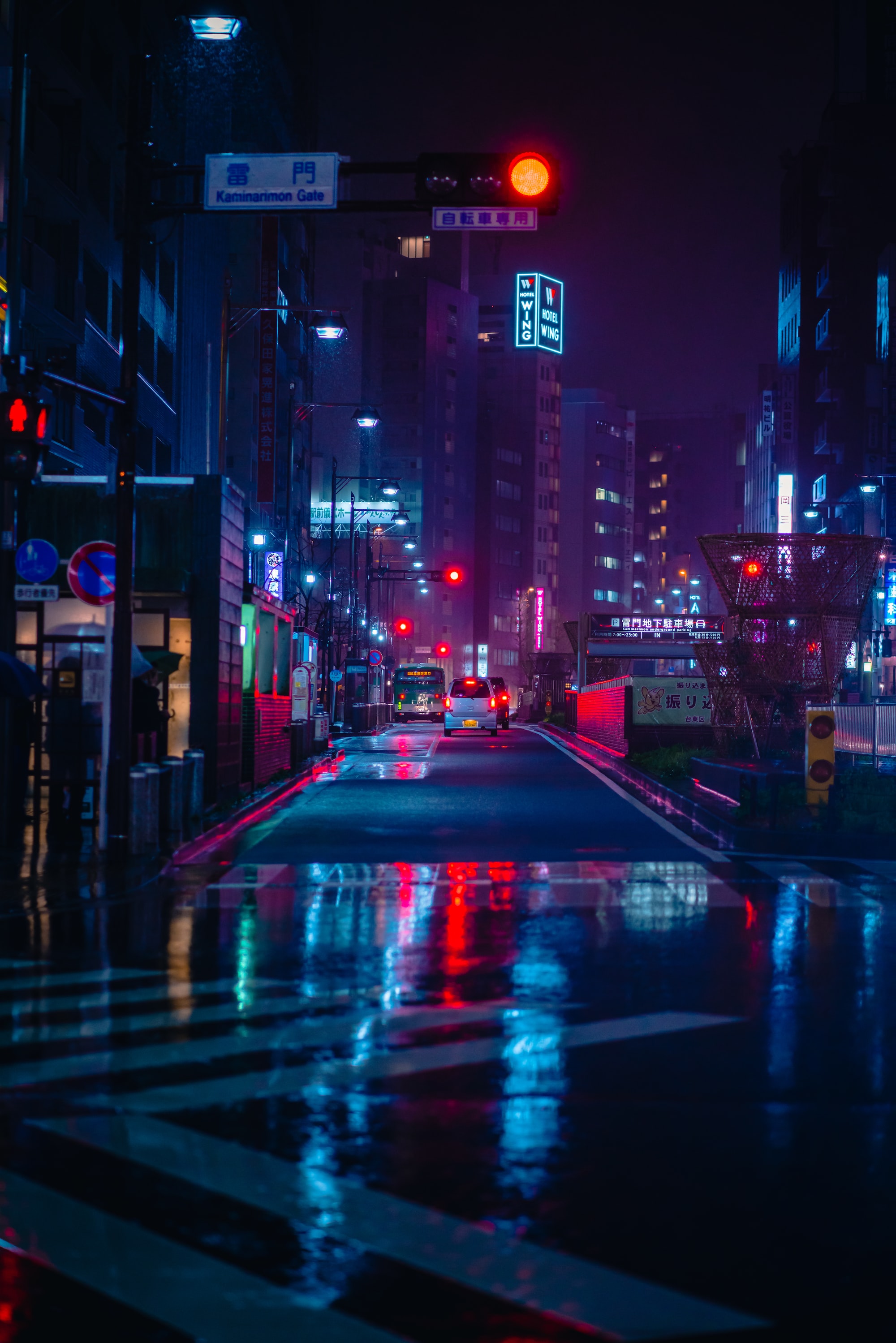 It's national Be A Millionaire Day! It's sort of a weird holiday considering not all of us can just pick up a million dollars like that. However, we do suggest that you take today to treat yourself like a millionaire. Whether that means ordering that expensive dish you've always wanted to try, or splurging on that game that's been on your Steam wishlist for months, do something to make you feel like a million bucks!

Why Grab One, When You Can Take-Two?

This market is not for the faint-hearted. Whether we are talking about gaming stonks or cryptos it has been an interesting few weeks. With that said, we focused on a positive story with $TTWO.

Take-Two ($TTWO) - Our friends at Take-Two reported earnings Wednesday and significantly surprised the market beating both analyst estimates on sales & profits. Their fourth-quarter net bookings rose 8% to $784.5m compared to analyst expectations of $664.2m! As a reminder, net bookings are used by video game companies that account for products or services sold physically or digitally (e.g. licensing fees, merchandise, in-game ads). This led to a nice 7%+ jump in the stock price yesterday. What we are most excited about with Take-Two is the company plans on releasing 21 games in FY (fiscal year) 2022  and 40 across FY2023 & 2024. The 21 games in FY 2022 will be: 10 free-to-play mobile, 1 indie, 6 new iterations of older titles, 4 immersive core releases. Fun fact - the company mentioned it sold 145m units of GTA V, wow.

CS_Summit Groups Drawn For This Season

Beyond the Summit has revealed the group draw and opening match-ups for the CS_Summit 8 Global Offensive tournament at their Regional Major Ranking (RMR) event for North America. Beyond the Summit is one of the world’s largest esports networks, with over 20 billion lifetime minutes watched and the 5th most viewed Twitch channel of all time. Previously Extra Salt, O Plano, paiN Gaming, and Bad New Bears qualified for the tournament from a closed qualifier match. Also, Evil Geniuses, Team Liquid, EXTREMUM and FURIA all received direct invites to the tournament.

The first set of matches will start on May 20th. The first match will be between Evil Geniuses and paiN Gaming. The top two teams from each group will advance to the upper bracket of the playoffs, while the loser of the decider match in each group will have a chance at redemption through the lower bracket. This results in only two teams being eliminated during the group stage. These matches are the bset of 3 and the Grand Final is best of 5.

CS_Summit 8 will take place through the 30th with a $50,000 prize pool and 10,000 RMR Points. Recall that RMR Points are needed to qualify for the PGL Stockholm Major, which will be held at the end of October this year in the Swedish capital. Be sure to check out their website for more details, as well as information on their other tournaments. You can find it here.

Cyberpunk 2077's Multiple Lawsuits are Being Melded Into One Massive Suit

The game that flopped back in December 2020 is now being subject to a massive lawsuit. The different lawsuits placed against the company were from investors who felt they were cheated by the claims the company had made. The game fell short of what was promised of it, despite the massive hype around it prior to its release. There were also many different misleading comments made by the company in regards to the state of the game and the amount of progress made, leading us to believe the game may have been released too early in its development. While PC players found that the game was playable aside from a few bugs, console gamers stated the game was almost unplayable. After the first two lawsuits, the company had stated they would take 'vigorous action to defend itself'. Following this, the company received another two lawsuits for similar claims, resulting in a total of four lawsuits.

The US courts decided to merge the four lawsuits against the company into one consolidated case with a lead plaintiff. Following the consolidation, the courts stated that the lawsuits would be subject to regular court proceedings. Things are not looking good for the company, however we're eager to see the outcome of the many trials to come.

What Happened To Google Stadia?

The software showed a lot of promise back when it was release, but has since seemed to fall flat. While Stadia was a good concept that appealed to a lot of players, the platform really hasn't been doing well since its release. This could be due to a lot of things, such as not staying true to a lot of their promises. Google had also closed its in-house gaming studio, subsequently losing many major players in the video game world, namely former EA producer Jade Raymond. She later would go on to develop her own studio with Sony, taking a lot of former Google in-house gaming staff with her. Many individuals at the Apple V. Epic Games trial still aren't completely sure if the platform is still running or not. Despite the lack of updates, Google team marketing lead Nate Ahearn stated that Google Stadia is 'alive and well', and that they are doing their best to try and make updates to the ghostly platform.

Will Google Stadia survive? Frankly, we can't say for certain whether it will or not, but the outlook doesn't seem great. Gaps and delays in updates and developments caused it to almost drop off the planet, meaning that people have probably forgotten it even existed in the first place. In order to really ramp up the popularity again, it may need to do a lot more advertising and potentially even a reboot or relaunch if it wants to capture its buyers' attention once more. However, Xbox's new browser is continuing to run Stadia, potentially allowing it to stay afloat for just a bit longer. Let's also not forget that Google, or should we say Alphabet, has a pretty large balance sheet that they could continue to back this project.

You made it to Friday eve, congratulations. See you all tomorrow for some pre-weekend news! #DroppinOut