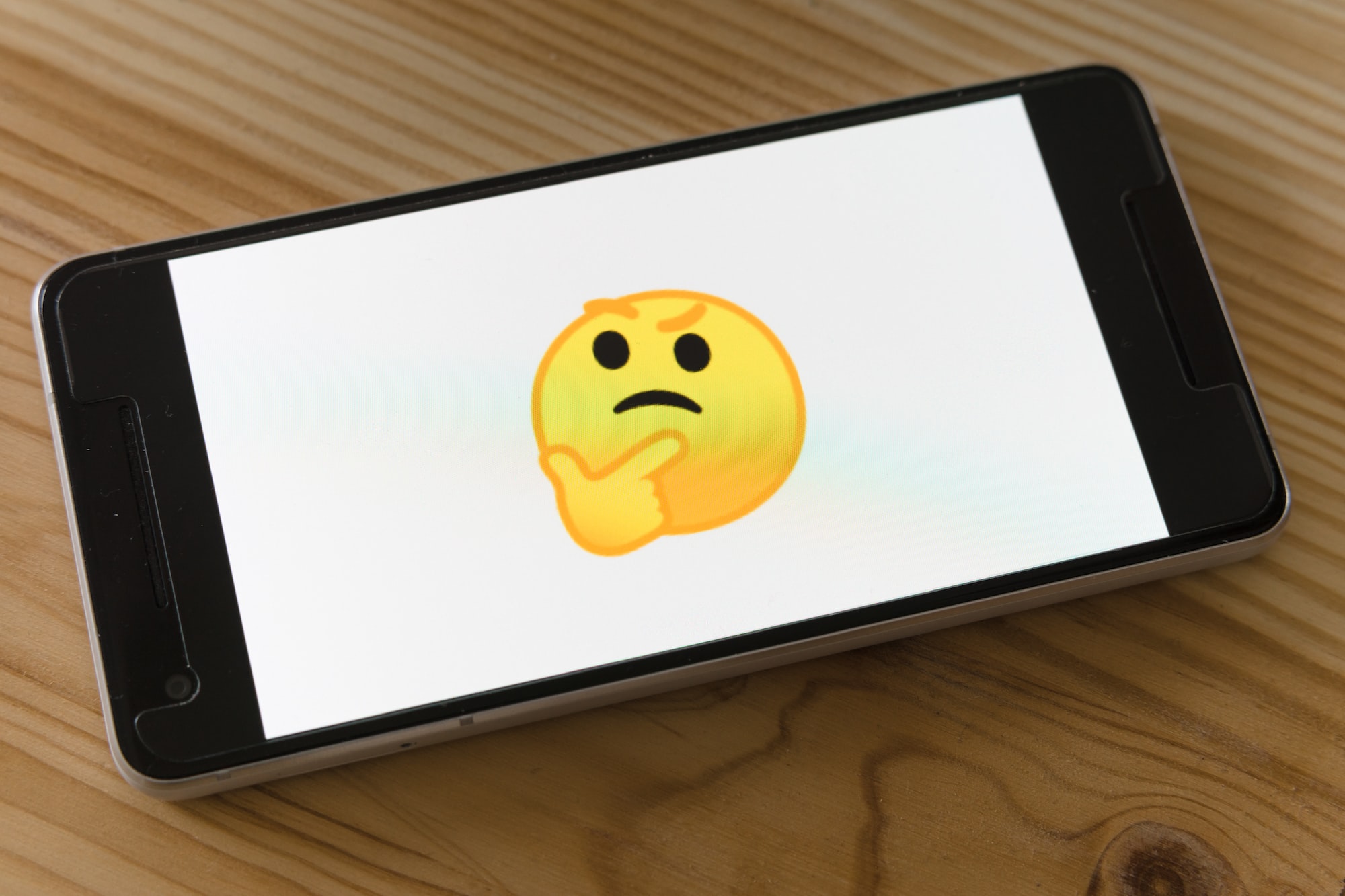 Have you ever had a game where the puzzles were extremely difficult to the point where your brain just hurt thinking about them? A lot of times games like that end up getting googled for the how-to's (don't try and deny it, we've all looked up how to solve a game before.) What's the hardest game puzzle you had to deal with?

LittleBigPlanet has been a creative and wholesome series that have been part of the Playstation lineup for years now. However the last few months had the servers down, and now everything has returned. The PS3 and Vita servers will remain offline indefinitely to protect the community  safely.

Hackers got in the servers and left malicious messages. These DDoS attacks could be traced by to a single fan who felt unhappy with the way Sony treated the franchise.  There were also many reports of offensive messages left in the community made games. Nearly 4 months later, Sony was finally able to get the servers back online. However, only the PS4 servers remain intact. Sony believs that this is best way to keep the online environment safe. All offline content will still be available, and the DLC levels purchased will still be playable. Overall the community reaction has been negative. Some people are thankful for keeping the old content. The main issue was lack of transparency. Between taking down the servers for an extend period and not return the feature from other versions, gamers were very critical.

LittleBigPlanet has received a ton of support from Sony, so to see it be attacked pretty easily leaving long term consequences is bizarre. This situation is not ideal in the slightest. The major take away is that for people trying to access the PS4 version if they have not before they can still access all the content from the PS3 and Vita versions.

Envy beats KRÜ Esports 2:0 claiming first place in the group stage of VALORANT Champions Tour 2021: Stage 3 Masters - Berlin. Envy had a confident start on Icebox, 3:0, but then KRÜ Esports rebuilt their attack, enabling six rounds of victores, and ending the first half 6:6. KRÜ managed to win two rounds in the beginning of the first half, but after losing a 1v2 clutch on B plant, KRÜ lost the initiative. They lost against their opponent's 'eco', after which they were unable to take a single round. Often ENVY went to point B, where KRÜ couldn't manage to oppose anything at all.

The second map was a complete nightmare for KRÜ Esports. Envy destroyed the opponent in the first half on the attack, 10:2. Moreover, they managed to enter both A and B equally well, and even managed to shove through the middle. KRÜ Esports were just poorly tactically prepared for the opponent, and a little tilted by the defeat on the first map. ENVY won on the second map with overall score 13:2. Thanks to this victory, Envy secure 1st place in Group B, and the slot in playoff stage.

Should all developers who worked on a game be credited? The answer is an overwhelming YES. However, some games don't seem to feel that way when it comes to crediting their creators. It seems almost stupid to even ask if someone who creates something should be getting credit, but unfortunately we need to ask that question. Games usually consist of these main parts: coding/development, art, story, editing, narration, musical score, and directing. It's understandable that a game may have a large amount of people who worked on it, and many think that because of that they shouldn't need to add all of the developers. However, there really isn't a set way to determine who makes the cut, and who is lumped in the special thanks or 'team' portion. It's tough to imagine putting work into a game, only to never get credited even a little for the work you did.

So, which games actually have this problem? There are definitely multiple, and the list could go on, but the current offender it Deathloop. The game release was followed by a number of people stating that they were not put in the credits, and rather were grouped together in the 'special thanks' category. A piece was done a while back by Forest Lassman covering game credits, citing this statement:

"After looking through the credits of hundreds of games, I’ve found a lawless and unstructured world where nothing makes sense. Rules change from game to game for barely any identifiable reason. Discrepancies in game credits range from minor style issues all the way up to deleted names. Credits are a weird, often harsh world, and there’s been little progress in improving them."

Added to this list is the ever popular Red Dead Redemption 2. Naturally a game of that scale that was so well done needed a lot of people working on it, but over 1,000 people claimed they were never listed in the credits. Especially in a game that popular, credits can mean everything in the professional and personal world. Getting your name on a game like that would boost your resume and credibility, and leaving people out strips people of that chance to do so. As this continues to be an ongoing problem, there doesn't seem to be a good way to go about fixing it. There are no laws or restrictions regarding who can and can't be credited, or laws that force companies to credit their developers. However, we're hoping one day we'll be able to see an internal change with the system and get the developers the credit they deserve.