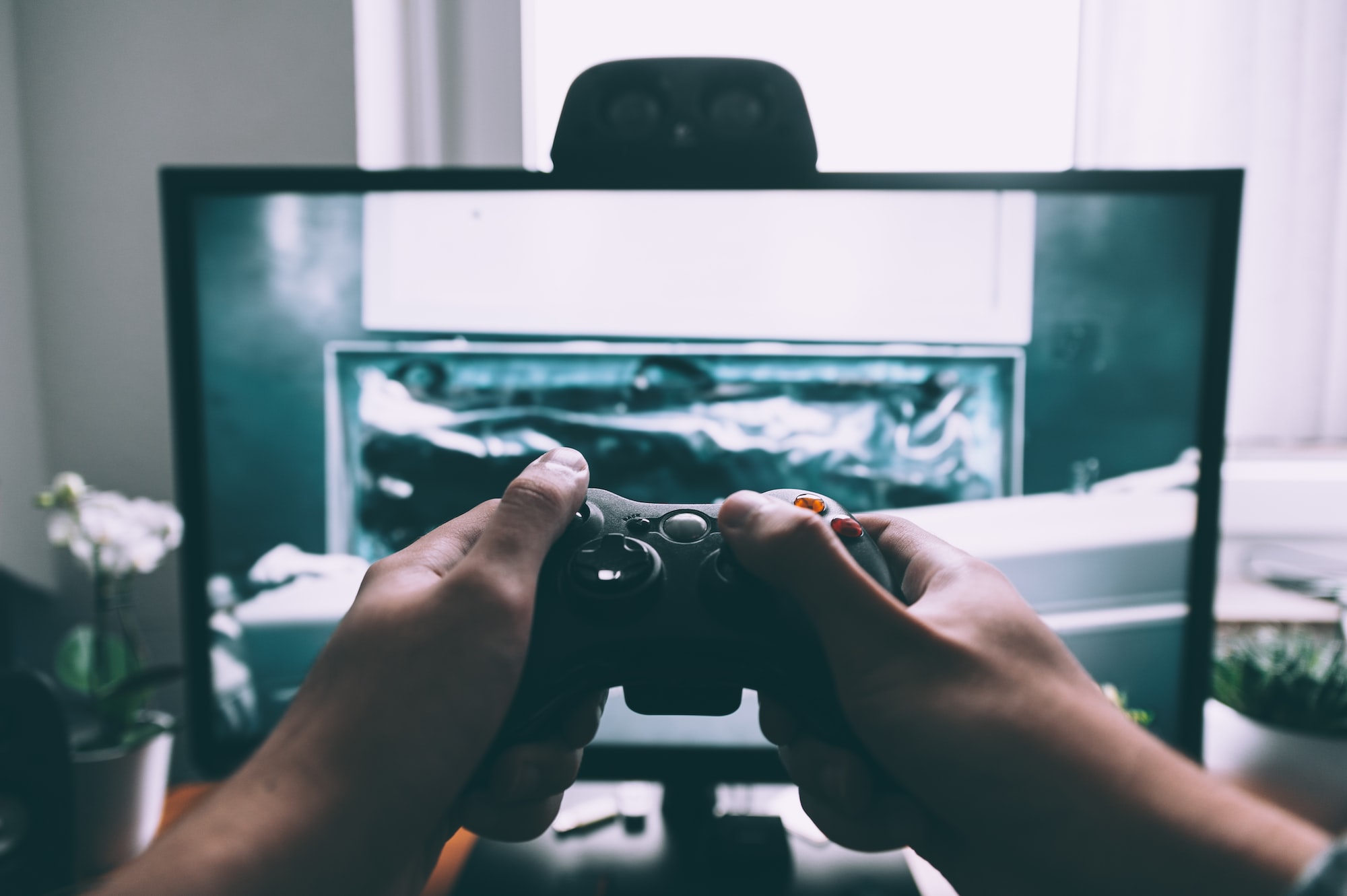 Nothing feels better than getting an all new part or system for your game setup. Pulling off the packaging, peeling that protective dust plastic layer, rigging up the wires so they hide discreetly behind your monitor, it's all just beautiful. What's the best upgrade you've made to your gaming setup?

Zelda: Breath of the Wild Glitch Could Change Speedrunning

Link can fly around the map with no draw backs. BOTW is the first Zelda game where you explore an open world map, and you can defeat the final boss right from the beginning. Every open world game has some form of traveling quickly across the map. In BOTW, Link has a paraglider that allows him to glide from heights. There are limitations to this. The player can only glide as long as their stamina allows and at a slow rate due to gravity. A player by the name of LegendofLinkk has found a way to fly without these constraints. In a series of steps that is essentially equipping and unequipping certain pieces of equipment, the player just traverses the map at quick speeds. This will allow certain side quests and shrines to be completed in short times.

In just a short time the records have the chance to be shattered. The any% record is currently at 25 minutes and 6 seconds and the 100% is 17 hours and 35 seconds. The future of the BOTW speedrunning could be changed forever, and we have to wait and see.

Giants Gaming won against TENSTAR 3:0 in the grand-final of LVP - Rising Series #3. Beginning the tournament from Group C, where they took 1st place, Giants clinched a playoff seed. In the quarterfinals, Giants Gaming took victory over SUPRMODE 2:0, then in semi-finals - Team Finest. In the grand-final, Giants met with TENSTAR.

On the first map, Split, Giants Gaming won two first rounds. TENSTAR managed to win the first 'buy-round', which allowed them to take a whole series of rounds. Giants were able to close the gap, the first half ended 6:6. On the T side, Giants took advantage of the opponent's weakness on the B site, and often went there and won the rounds. Thus, Giants won the first map with a score of 13:10.

On the second map, Bind, Giants won the first four rounds, including a 'hoody' clutch in the third round. In response, TENSTAR managed to win five in a row, but at the end of the half, the initiative again passed into the hands of the Giants, which allowed them to win the first half 7:5. TENSTAR won the second pistol round, which allowed them to lead 9:7. But in the 17th round, Giants stopped their opponent's exit to point A, seizing the initiative and took the lead 10:9. TENSTAR answered by going to B plant and leveled the score, but they were not capable of more. Giants won again with a score of 13:10.

Despite the fact that TENSTAR managed to win the first two rounds on the third map, Giants broke the opponent's defense, and lead 5:2. Four out of five won rounds, they went C plant. After that, TENSTAR managed to retake twice, and brought the first half to a score of 5:7. In the second half, only Guianst won the rounds. TENSTAR tried to reach A, B, and C, but they did not succeed.

Is There Such A Thing As Too Much Gaming?

While it may seem odd coming from a newsletter about gaming, you can actually game too much. Playing every day does have its benefits, as it can allow some socialization with friends/other players, improve focus and hand-eye coordination, and reduce stress. There are even studies showing that gaming can improve long term brain health in aging individuals. So why is there such a thing as too much gaming?

To make a long story short, too much of anything isn't good for you. While gaming does have these benefits, they're only if you game in normal, healthy doses. Playing an hour or two a day, or playing for a streaming/competitive play job is fine, but there are times where people take it too far. For one thing, not a lot of games require much movement other than your hands. This means that prolonged gaming can prevent you from using a lot of muscles and in the long term may lead to damage. Constant gaming in the long term can also lead to some pretty serious gaming addictions, which could affect things like your social life and your work/school performance. The World Health Organization has even recognized 'gaming disorder' as a disease. Other effects could include nerve damage in your hands, eye strain, difficulty sleeping, and gradual hearing loss (if you're blasting your headphones during a gaming session.)

What are we telling you all this for? Well, we all love gaming, and we want to make sure all of you can game for years to come. Gaming is great, but it's easy to overdo it and take it to an extreme. Keep up with your physical and mental health, and make sure you step away from the screen for a bit to get a breath of fresh air.

A Double Dose of Memes

One more day to go till the weekend!