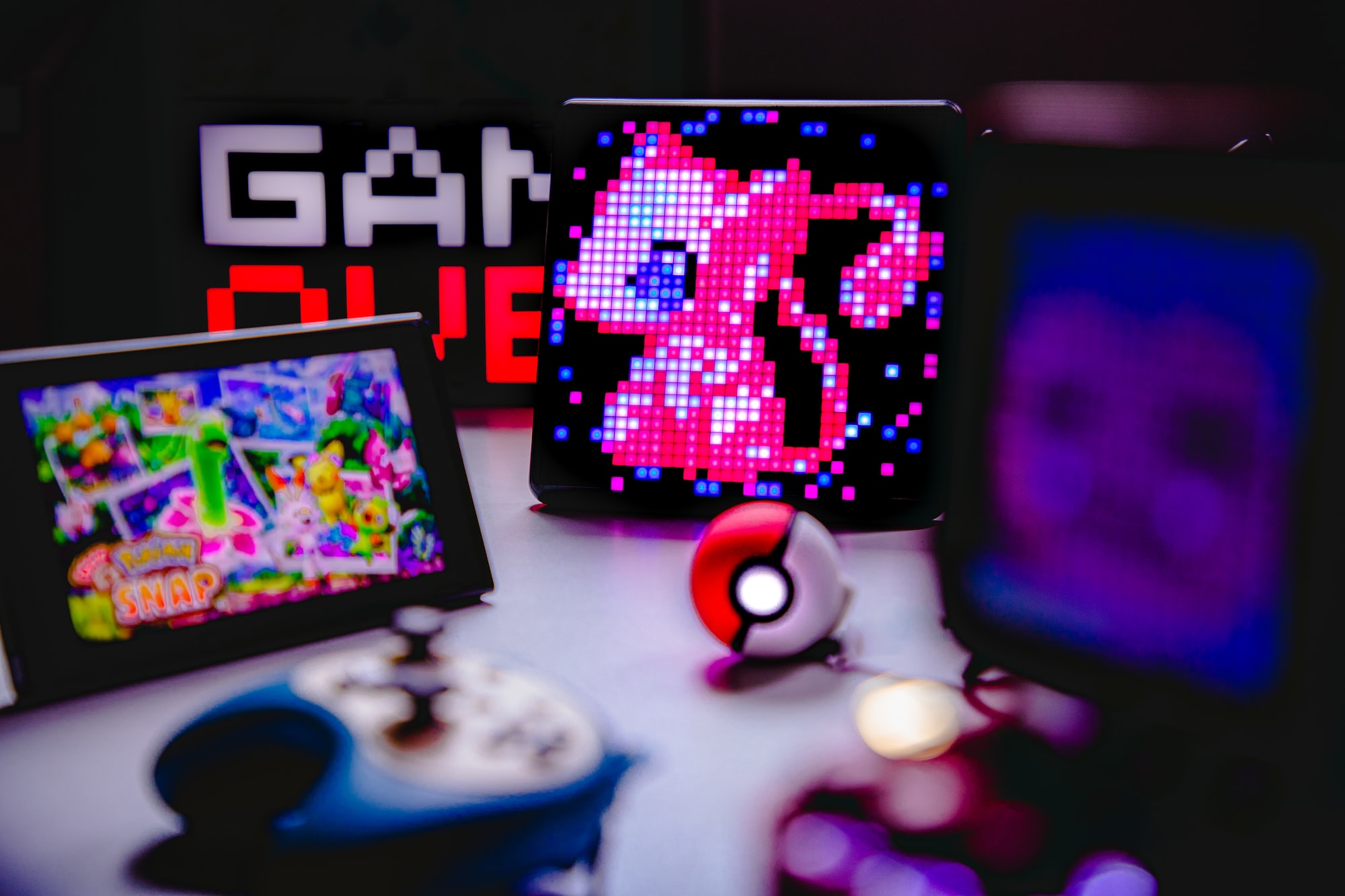 We often find ourselves asking this after finishing a game for the first time. We're always craving that next adventure even if realistically we know that it won't be out for quite a long time. What game is next up on your list?

It is still the 25th anniversary of Pokémon, and the announcements keep coming. The Pokémon Company International presented a new app for their card game. With the lack of in-person tournaments, the online card community looked like they needed some more support.

This was a revamp the community asked for. Before this, there is a current client for the playing the card game online. It has been used for official tournaments too. The current Pokémon Trading Card Game Online is old, and does not have good support on the app store. With the new Pokémon Trading Card Game Live, many new features are added and old ones return. Players can still use real booster packs to upload them to the Live and transfer most of their old cards from Online. Some of the new features include card logic to provide players feedback, a ranked ladder, a battle pass, and 3D avatars. All with improved graphics and gameplay.

The second map was played in an absolutely equal fight. Either team was capable of taking series of several rounds before the other would reciprocate. The game went to overtime, where Extra Salt won three rounds in a row on defense, and equalized the score in the grand-final.

Steam's Next Fest Is Coming Up, and Here's What You Can Look Forward To

Steam Next Fest (aka Steam Game Festival) is running from October 1st through the 7th. Players are able to demo tons of new games and even chat with the developers as they play. Feedback giving is also an option that will be available during the event. Here are some of the demos you can look forward to for the event:

Not all of these games have confirmed or set release dates, but all of them will have demos during Steam's event. There will also be more games coming up to play, however they have not been announced yet. Which one are you most excited for?

Top of the Tuesday to you all!