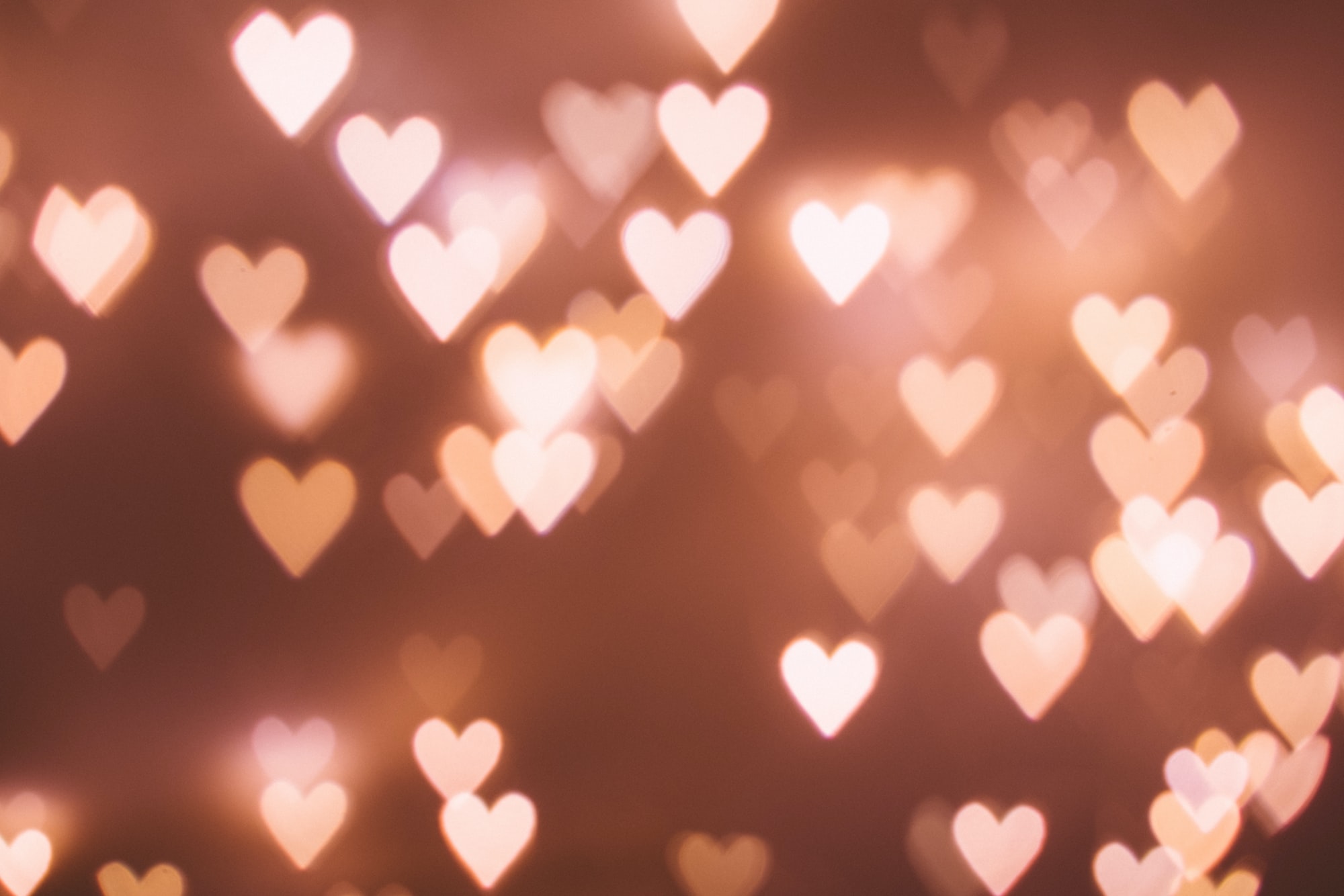 Ours led us to gaming. Have you ever seen a new game that maybe you didn't know too much about, but you saw it on the shelf or on Steam and were just drawn to it? We all get that feeling for those certain special games, and those games are always some of the best ones. What game gave you that magical experience? Tell us on Twitter!

Roblox On The Move Again

Roblox ($RBLX) -  jumped another 8% again this past Friday to $82.50. It hasn't gone this high in value since mid-April. This could be attributed to the rise of in-home gaming, as well as Roblox's recent net booking increase of 161% last quarter. There has been some speculation the habits formed during the pandemic are proving harder to break than expected.

Unity ($U) - went up almost 4%, however, it decreased more than 22% in the past three months, so it's possible this is a correction to an overreaction in the market.

The General NRG beat G2 Esports 4:2 in the Grand Final of RLCS Season X - Spring: North American Major. For GarrettG and co, this major win was the first this season. In the fall, the victory was taken by the Spacestation Gaming team, and in the winter, by Team Envy. Note that NRG reached the final twice, but lost both times.

The General NRG finished the group stage in second place, with three wins and only one loss to FaZe Clan. In the Quarterfinals, The General NRG went on to win against Team Envy 4:0, before taking a victory over Rogue, and ultimately topping G2 Esports 4:2.

Netflix Discusses Including Gaming Along With Their Streaming Platform

Netflix is contemplating adding a gaming division to their staff. The streaming service has done a lot since its debut, and is currently mainly a streaming service for shows and movies. For some of you younger readers out there, Netflix used to be primarily a way to rent DVD's through the mail. You would pick a movie on their website and they would mail it to you. Once you were done watching it, you could mail it back and rent out another one. However, they have mostly shifted to just streaming, though patrons can still add the DVD rental feature for an additional fee. Netflix originally stayed away from gaming, primarily focusing on TV shows and  movies. Its first branching into the interactive entertainment sector was with an interactive film called Bandersnatch, which was part of the ever-popular Black Mirror series. The film allowed viewers to make decisions throughout the plot, altering the movie and leading to different scenes and content dependent on what they chose. The film received a score of 74% on Rotten Tomatoes, and many fans enjoyed the unique experience. Now, Netflix is considering adding a whole branch of interactive entertainment to their company. A spokesperson from Netflix has given the following quote:

"Our members value the variety and quality of our content. It’s why we’ve continually expanded our offering - from series to documentaries, film, local language originals and reality TV. Members also enjoy engaging more directly with stories they love - through interactive shows like Bandersnatch and You v. Wild, or games based on Stranger Things, La Casa de Papel and To All the Boys. So we’re excited to do more with interactive entertainment....Netflix is looking to hire an executive to oversee an expansion into videogames, a sign it is stepping up its efforts to grow beyond traditional filmed entertainment, according to people familiar with the situation."

Their branching into the new field is a deviation from their previous stance in 2019, when they stated they weren't interested in moving into the gaming sector and cancelled their original standalone gaming division.  We are unsure of whether Netflix will be developing its own games, or if they will attempt to partner with larger companies and game developers and take on pre-existing games. One can only wonder if they will end up like Google Stadia, or if they can compete with large games like LoL and Fortnite. However, if this new division means more games for us, we're in!

Journey to a world where you can change your own life. Where the Heart Leads is an upcoming indie game from the studio Armature. Follow the adventures of Whit, who after seeing is golden retriever companion Casey fall into the depths of a sinkhole just underneath their farm, decides to plunge into the darkness and rescue her. The world beneath is constantly shifting and changing, allowing Whit to see his entire life before his eyes. Following the witness of his entire story, he finds out he is able to change it. The gameplay is structured around adventure, exploration, and decision-making as the player learns more and more about Whit's life and the decisions he could take to create an entirely new one.

Where the Heart Leads will be released on July 13th, 2021. Check out more about the game and the developer here.

We hope you all have a great start to your week, and thanks for reading!