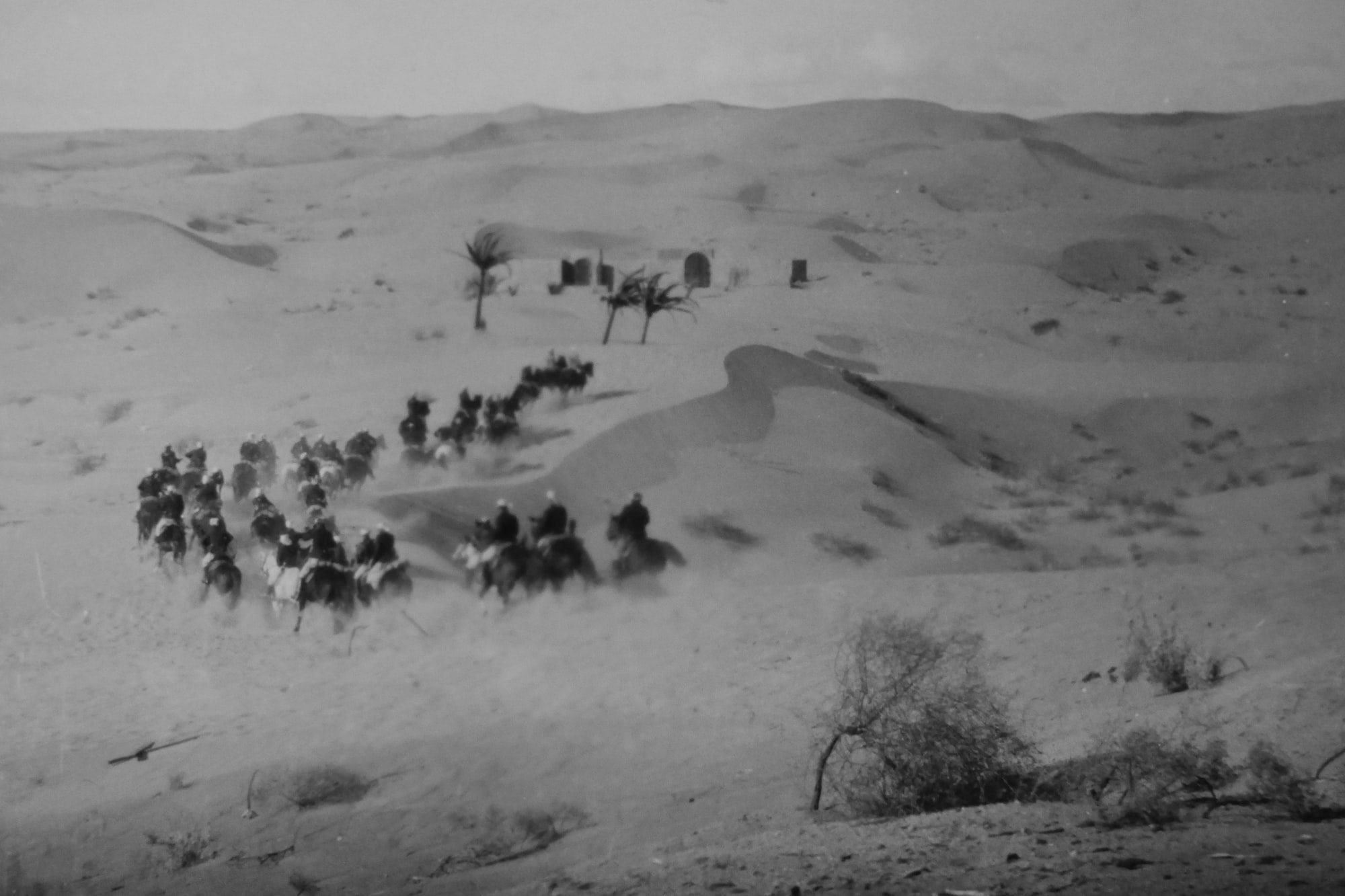 Happy Wild Wild Hump Day! If you haven't guessed from the title, we'll be looking at some stuff that really radiates the whole 'wild west' theme. So get ready to read some stories we lassoed in from the great frontier. A lot of them are real nuggets of gold we found after doing some panning in the river (Ok, ok, we're done.)

Discord Decides Not to Sell To Microsoft

The company is reporting it's not going to sell to Microsoft. Or anyone else for that matter. The company has been in connection with multiple large companies with talks of selling, including Epic Games and Amazon. However, the most prominent one as of late was Microsoft, who has been discussing the matter of obtaining Discord since March of this year. Discord has just recently decided to close all discussion with selling, and is reporting that it won't be selling out to any other companies in the near future either. The company has cited multiple reasons for doing so, with the biggest being that it would rather build on its own success rather than stop in its tracks. With the company having millions of its own users, and with those numbers still growing, they are certain that in the future they'll be able to grow and develop on their own.

Microsoft isn't too happy with the choice, as the deal to sell would have been a major boost. Microsoft doesn't have a lot of large user interface platforms, with the most notable being Teams. Unfortunately, Teams isn't all that popular and doesn't have the same social aspects as a platform like Discord. Especially with their upcoming developments of having a browser service on the Xbox that could automatically stream Discord, the resulting decisions made by the Discord team were even more devastating. Owning the company would have likely allowed them to further control and refine that Xbox browser interface.

Discord does say it may be open to deals in the future, but for now the platform is staying put as its own wonderful company. The company has been an absolute lifeline for gamers since the onset of the pandemic, and we hope that it will always stay as good as ever.

FPS In The West

Western shooters have never felt so real. The wild west FPS is nothing short of a masterpiece. The game combines many elements of exploration, adventure, and FPS in a gorgeous, lively, open-world environment. The game includes various elements like shootouts, heists, and maintaining an 'honor rating' with their moral choices-something you don't always see in traditional FPS games. Some fun facts about the game you may not have known:

Weekly updates for the win. Red Dead Redemption Online features weekly updates for players, allowing them to have some sort of variation in the game while they play. From different roles to care packages to new events, there's always something new in the game every Tuesday. They truly covered all their bases to allow players to continuously enjoy the game week by week.

No FPS is Complete Without a Gun

Who said specialized controllers were dead? The Switch has come out with its own special attachments that really make their games more immersive than if they were played with a standard controller. One of the more recent games that heavily rely on a special controller holder is Ringfit Adventure, where players attach the Switch controllers to different parts of a circular wheel to play exercise-related minigames. However, if you're looking to get into Switch FPS games, this gun-shaped controller might be just the thing for you. It has special, secure slots for the controllers, and has a nice sleek design to keep your arm from developing too much fatigue after holding it for a while. Find it here.

LudoNarraCon 2021 being hosted online this year. If you're into narrative games and story-based games, we recommend you check out the online event. It's an indie narrative convention hosted online through Steam, and will include panelists and speakers from all different fields of gaming and game creation. People who attend the con can expect to see demos of new games, meet different developers and gamers, and explore the genre and all of its indie followers. The entire festival will be completely digital to allow for anyone to check out the multitude of games and demos from the comfort of their homes.

Some (but nowhere near all) of the games that will be featured:

You can check out the entire list of panelists, events, and games here! The con will be hosted form April 23rd-April 26th.

Thanks for reading everyone. You made it through hump day, let's finish the week strong!