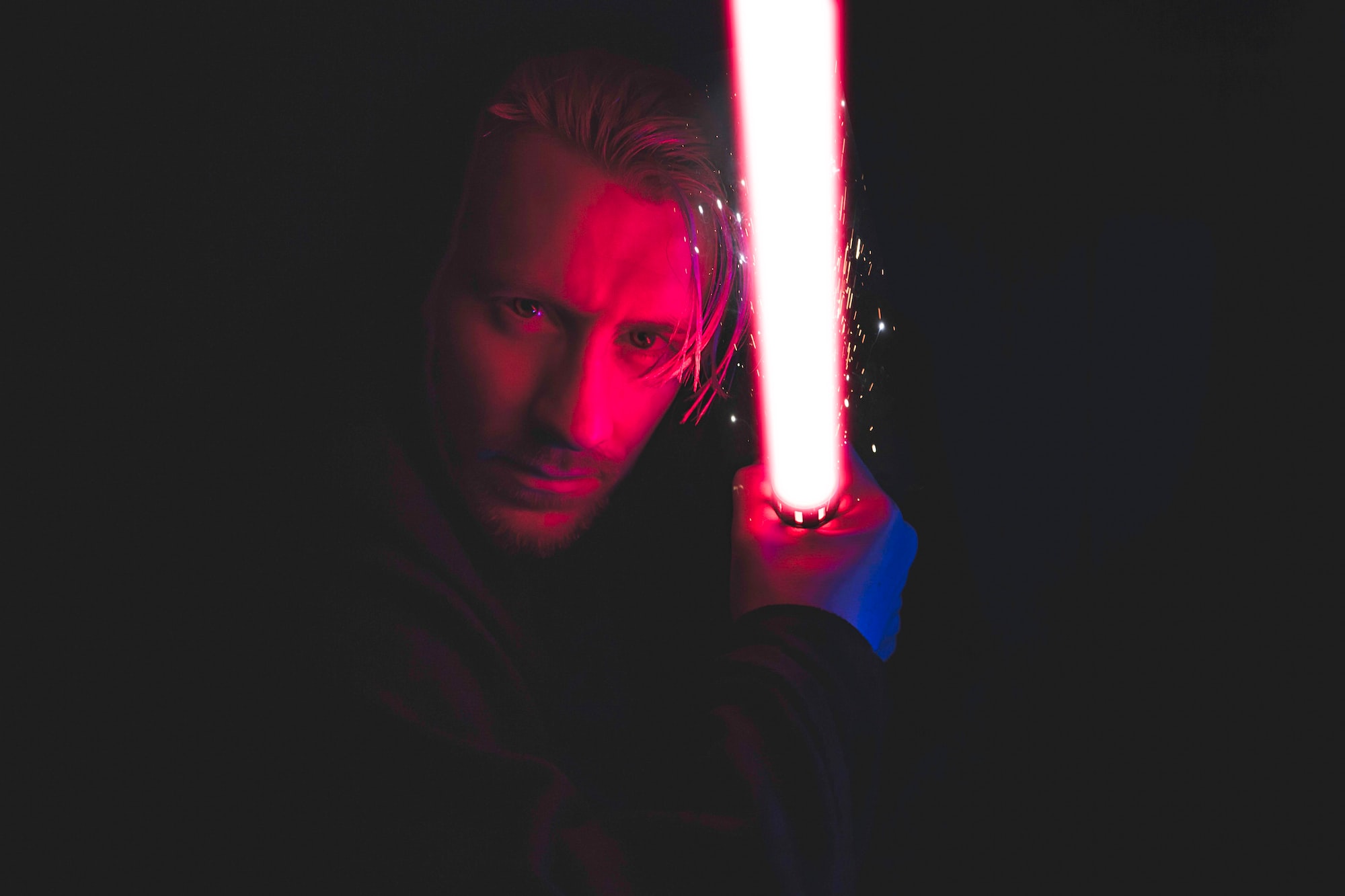 Star Wars Battle Front II was one of the most disappointing launches in the last couple years. So much promise led to a sense of betrayal as preorder bonuses and microtransactions became essentials to the enjoyment of the game, that which EA stated was intentional to create "a sense of accomplishment" for their players. And we all know nothing feels better than handing over credit card credentials. Star Wars being just another addition to EA's exclusive coffers, joining Madden, FIFA, and the like, seemed destined for excessive fan abuse; but wait, that's no moon.

Lucasfilm + Ubisoft = finally. In a stunning news release, Lucasfilm announced it was ending its exclusivity deal with EA by partnering with Ubisoft on a new open-world Star Wars game. This just six months after EA CEO, Andrew Wilson, announced their intention to "double down" on the SW franchise. Lucasfilm confirmed a collaboration with Ubisoft and Massive Entertainment on a new Star Wars title. As with anything, competition breeds competency, and is giving the power back to the gamers as we now get levers to pull in regards to what we'd like to support. Not to be lost, Lucasfilm announced a collaboration with Bethesda and MachineGames on an Indiana Jones title just days earlier. An IP with an overdue refresh that has not seen a AAA title release since LEGO Indiana Jones 2, 12 years ago. We can only hope to see more nonexclusively licensing deals appearing in the coming years, but with Lucasfilm leading the charge with Star Wars, we know everyone's watching.