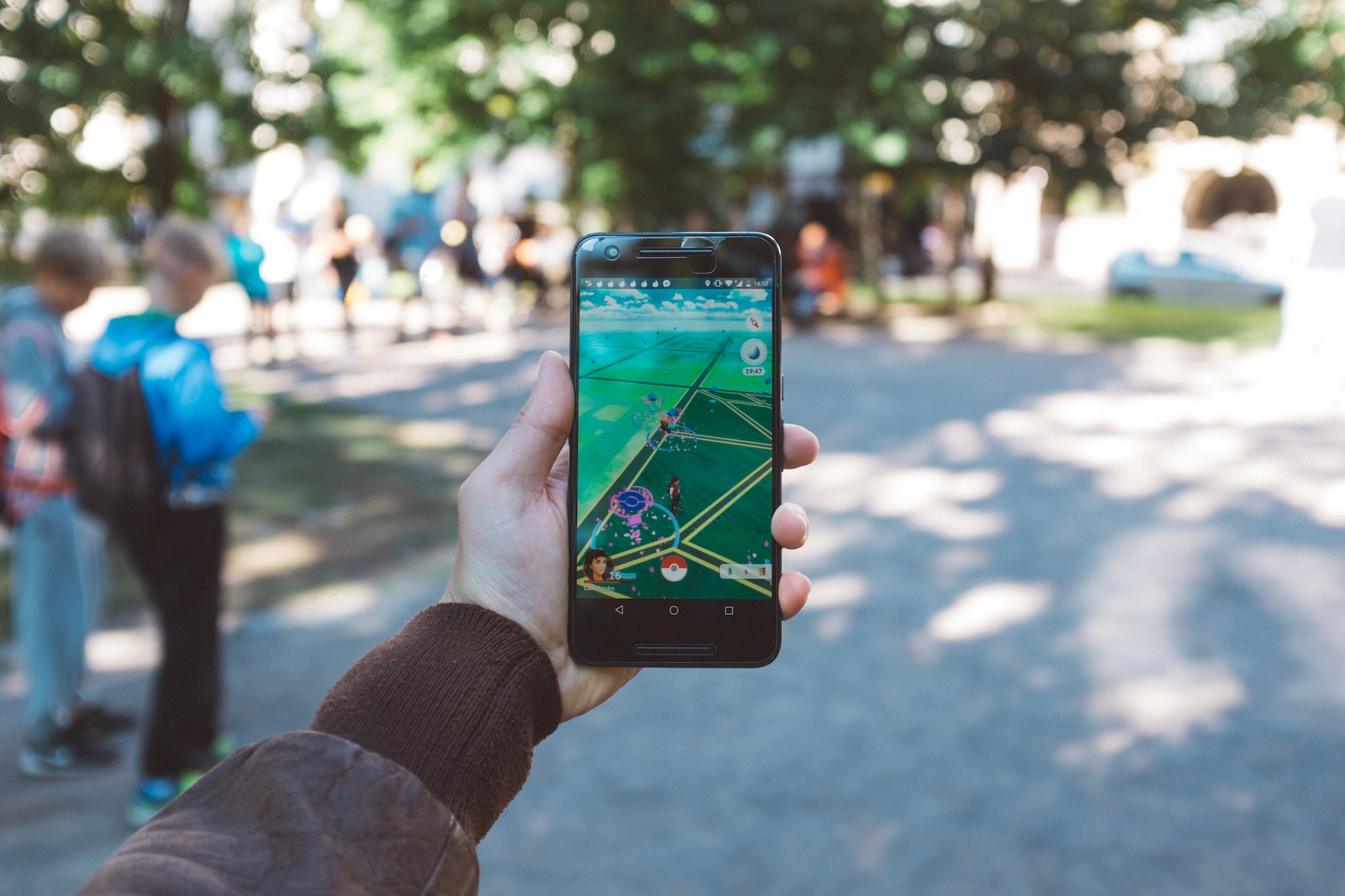 Explore the world of Kanto. The Pokemon Go! Tours are an event for all players of the game, and allowed players to participate in an event based on Pokemon: Red/Green, the games that originally announced the Kanto regions. Players had the opportunity to capture all 150 original Pokemon from the Kanto region, and began by choosing whether they wanted Red or Green. The choice would change the different Pokemons' attractions, and cause some Pokemon to be more prevalent than others. Players that wished to participate could buy tickets for the game in order to attend, but there were opportunities for free players to catch various Pokemon as well.

The event was a phenomenal success, and players from across the globe had a fantastic time with the new game event. While the event is currently over now, Pokemon Go! has a lot in store for the future, and will hopefully be releasing more events like this soon, so stay tuned!