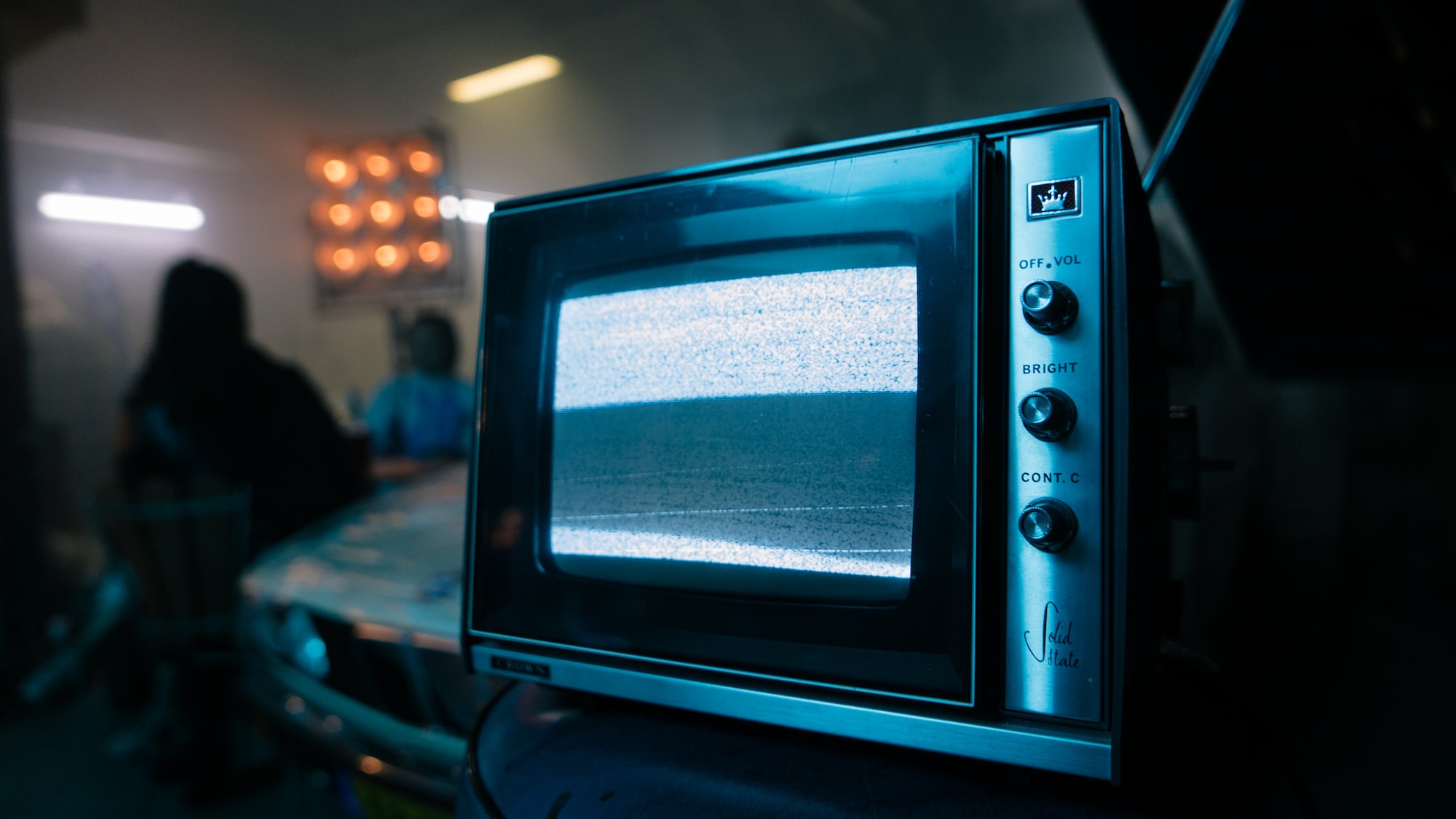 Every great invention needs to start with prototypes. During the age of new game development, many different games were offering their own bulky controllers, and Activision was no exception. Nintendo-style controllers are the most popular today, but there are still many different others that existed and still exist regardless.

But, there are no joysticks. Yep, and that's what makes this controller so interesting! There are none of the 4 usual different colored select buttons, no joysticks, and only one left shift and right shift. The goal for this controller really seemed to be simplicity, and it shows in the design. The designers really wanted to showcase the basics and get their foot in the door with a unique controller design, but that's not always the best thing.

Some of the major flaws also include grip design and limited button usage. When you look at the controller another big things strikes you: There's no way to really grip this thing naturally. Unlike a lot of controllers which have sort of handles to grip, this one is more just a blob that doesn't allow much wrap around. Of course, there are no separate buttons aside from the two in the center as well as the right and left top buttons. For a basic design, this thing is getting there but clearly it didn't compare to some of the other controllers from its time.