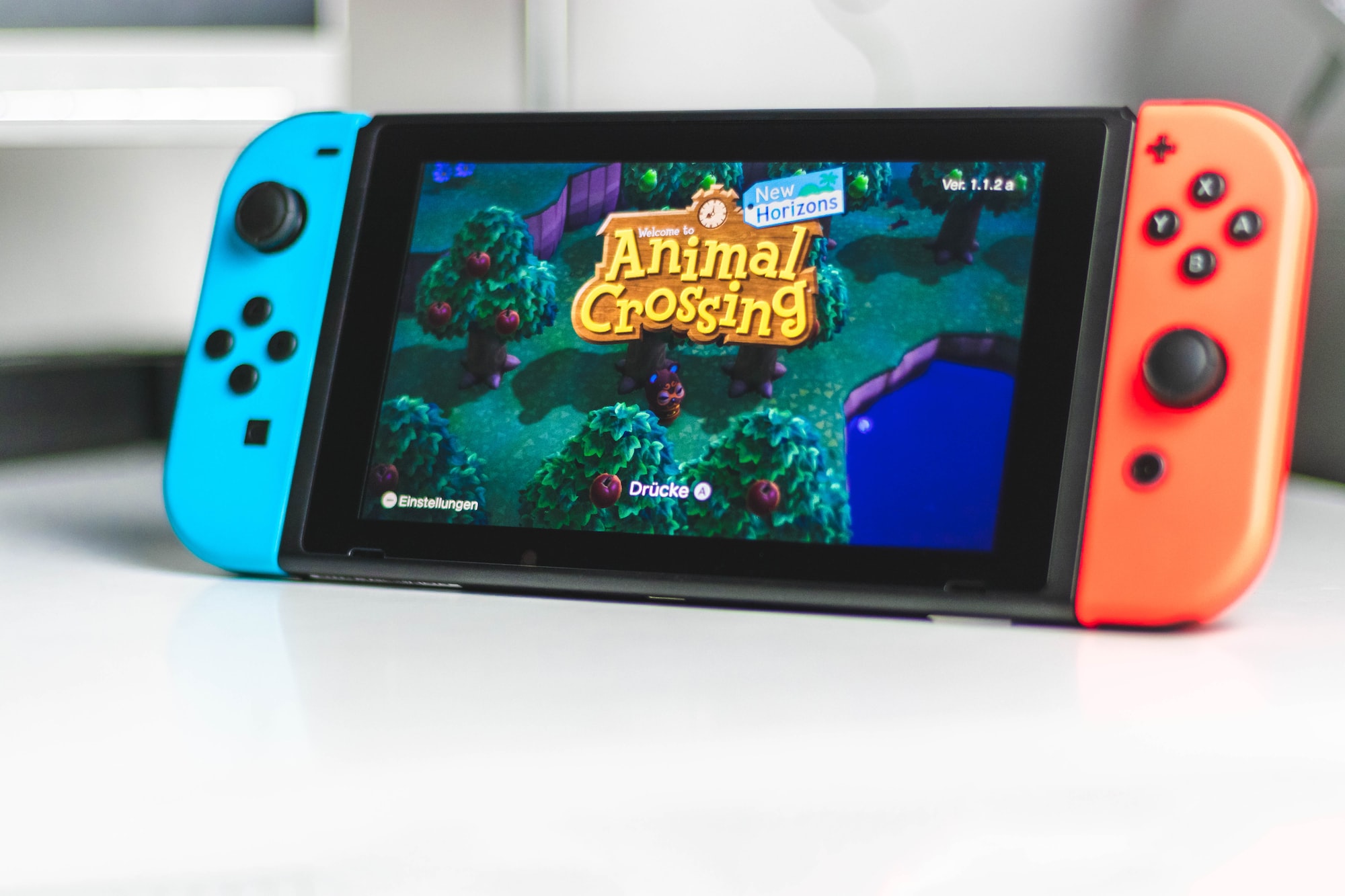 Because his Switch was on the other side, of course! We're talking about a tried and true classic today, Animal Crossing. With the game's latest reboot on the Switch, it's fast become one of the most popular games this season. If you're not too familiar with the game, essentially it's an RPG where you play as a character in a town full of other animal and human characters. You can design your own home, and build the town to your liking. Not to mention you can get to know and love the wonderful people that live there.

The new Mario expansion has been out for a while, and everyone is loving it! Earlier this month, Nintendo released a Super Mario 35th Anniversary set for the game, and players were all over it. From flagpoles to the well-known green warp pipes, the possibilities for customization in the game are endless. And of course, who could forget the classic floating blocks, that gave players the opportunity to really expand their options with building on the island(plus, they can even hold smaller items on top of them). We all love the classic Animal Crossing games, and we know that this new expansion pack will be a serious game changer.